Reasons Against Writing My Autobiography

Kind of an eh life. 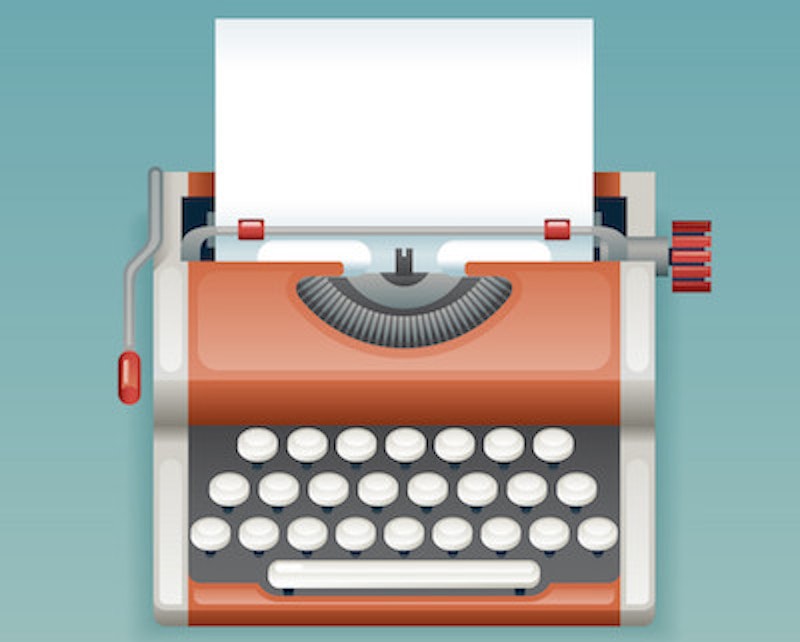 My therapist said I could write my autobiography. I need things to do and my life has got me hung up. Write about it all and I might figure out something. In the meantime maybe I’d be busy.

But I have misgivings, which we discussed. First, my life is interesting only because it’s so narrow—freakishly narrow. It’s a curiosity and I’d rather not display myself. Second, I don’t have a happy ending. High Fidelity ends with the hero learning to get on with his life. I’m 20 years older than that fellow. My life never got started, my problems haven’t budged. That would be the ending, and it would be like everything that had gone before, except more so. Me in my apartment, things on the floor.

Third, if I talk about my life, I reproach myself. The point of my life is that I blew it. I figured that out during my college years, maybe before. I had my opportunities and I blew them. I’m a big dingus. I prove this with every step. To tell my story, I’d have to make that point repeatedly, like a tic. Few people could listen. The ones who did listen would be laughing.

Fifth, I’m the sort of person who always thinks he might write a book about himself. Such people probably shouldn’t.

Sixth, a life is memories, and my memories hurt. To remember something is to get squeezed by some deep-ocean load of feelings that I’ve had atop me since elementary school. Try to get details about the past and my system presses in on itself. Very quickly I start to hurt; in fact I can’t separate the hurt from the search.

All right. Book-wise, my best angle is cautionary example. The feckless, lazy, lonely old fool lounges and schlumps himself all the way out of life and into death. From lying there so much I become non-functioning. My habits drive their rut in the ground, and I sink into the rut, and the earth closes over me. I carry my process of decades to its final point. People can learn from that. Of course, the manuscript would have to be recovered and brought into print; it would be one of those Lovecraft affairs, sentence fragments at the end, Elder Gods coming in the windows.

Admittedly, to be an example is to be a spectacle. I have to face the fact that not everybody gets to look good. Cluckhood has been my 50-year sentence, and it’s made for a dreary load of a life. I’ll tell you about it and maybe I’ll figure something out. We all need something to do.

Cluck, def. Some person whose social incompetence causes chronic or constant embarrassment. More precisely, a person whose incompetence takes the form of non-functioning, as opposed to malfunctioning. The cluck doesn’t make noise about himself. He lurches and gets in the way, and he fails to rise to the occasion. He breaks into conversations with unmemorable questions that don’t directly concern the people talking. He doesn’t know what to say to your mother. He doesn’t realize the person would rather walk alone. In the worst cases, there’s a dumpy girl trying to act like they’re talking and his head is off who knows where. Again in the worst cases, the cluck tends to be a big piece of lumber, a tall guy bewildered by his distance from the floor. He looks like he ought to be something, and he’s just a muddle taking up space. (Note: Women can be clucks too, I guess. I think of it as being men. Second point: I realize the term can never catch on because cuck got in there first.)