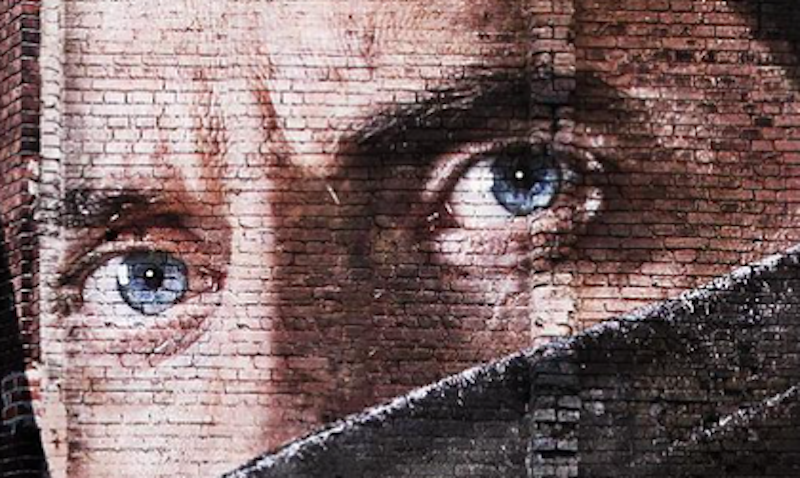 Was John Le Carré once a good writer?

I remember him as being so—but the awfulness of his latest book, Agent Running in the Field, through which I forced myself during my Christmas-season downtime, makes me wonder. Is it possible that a man who writes a book this bad can ever have written what I’m not alone in remembering as classics? I have in mind books like The Spy Who Came in from the Cold, The Looking-Glass War, Smiley’s People, and Tinker, Tailor, Soldier, Spy. No, it’s not possible—is it? Surely if I go back and re-read those by now canonical titles, I’ll find that they’re similarly sophomoric and stupid—won’t I?

Or maybe Le Carré has simply declined, as so many of us do, with age. I remember reading somewhere that his George W. Bush-era fictions, which I didn’t read, were god-awful. Bush and Blair and the Iraq War had, it seemed, thrown the old man for a loop. As, to be sure, they threw many of us—but if I hated W. and his war with a passion, I’d like to think that I didn’t allow it to influence my work, such as my work is. Anyway, if Agent Running in the Field is any indication, the Trump/Brexit era has driven the codger into a state of loathing and paranoia in which the art of fiction, with its necessity for human empathy and its respect for verisimilitude, is impossible to practice. The Queens pimp, Boris Johnson, Steve Bannon, Nigel Farage, the Alternative for Germany, et al., have colonized the old boy’s imagination.

An enthusiastic “thumbs down” from Harris in his Edmund Wilson mode.

Now this is enjoyable writing, courtesy of a fellow whose byline I’ve long seen on this website: “So consistently and effectively has the American military worked against American interests all over the world that it seems to constitute an enemy force. We should probably create another military to fight our existing military, or hire militias... to fight against the American military on our behalf.”

That the United States’ militarized foreign policy is bad for the United States is so stupefyingly true that the long-adduced explanations for it have long seemed inadequate. Old-fashioned imperial hubris? Moronic American exceptionalism? A sublimated protestant missionary impulse? The military industrial complex? A cowboy mentality? Jacksonianism? Wilsonianism? The neocons? None of these oft-cited factors, or 100 others, seem big enough to account for the scale of the foreign policy disaster as it’s unfolded over my lifetime. In fact, taken all together they’re still not big enough.

Increasingly I’m sure that the real way to think about our nightmare is theologically. The United States has seen, to put it bluntly, an access of evil in the last 50-odd years; something demonic has taken root. Since only those who take the demonic seriously can notice it in the first place, much less fight it, the demonic as it’s seized the souls of our ruling class is at a distinct advantage in a rapidly secularizing age.

In brief, a handful of Orthodox exorcists are better equipped to contest the self-harming obscenity that is American statecraft than are a hundred million graduates of our think tanks and the Kennedy School.

Turning to cleaner matters, our Russian Orthodox Christmas came and went this week.

Christ the Lord is born! Let us glorify Him! Christ descends from heaven, let us greet Him! Christ is among us on earth, lift your hearts! Be of good cheer and sing with stout joy, O humanity! Sing his praise for He is glorified! Glory to Thee, our God, glory to Thee!

—The Canon of the Nativity of Our Lord

Our Saviour hath visited us from on high

And we who were plunged in darkness and shadows

Have found the truth,

For the Lord hath been born of the Virgin

Today Christ is born in Bethlehem of the Virgin.

Today He who is without a beginning begins,

And the Word is made flesh.

The powers of Heaven rejoice,

The earth and her people are jubilant;

The Wise Men bring gifts to the Lord,

The shepherds marvel at the One who is born;

And we sing without ceasing:

Glory to God in the Highest, and on earth peace

And good will toward men.

—Stichera before the great Doxology

Our company was small: Mother, Brother Aiden, Sister Marie, and I. (Daughter spent her vacation from school with a classmate in Indianapolis—but that’s another story.) Mother had cooked the goose to a turn, and the beast sat handsomely on its platter among the stewed figs, plums, and apples. The potatoes, roasted in the bird’s bastings, were stellar, as were the yams, the greens, the cherry and apple pies and, in a Russian touch, the poppyseed cake. Our repast ended with fireside song and conversation, “lubricated” by Aiden’s gooseberry brandy.

In all, a fine celebration here at our Indiana homestead, which Mother and Sister Marie decorated, inside and out, with the fragrant greenery of the season. It occurs to me, not for the first time, that I have much to be grateful for.