Were Sodom and Gomorrah even doing gay stuff? 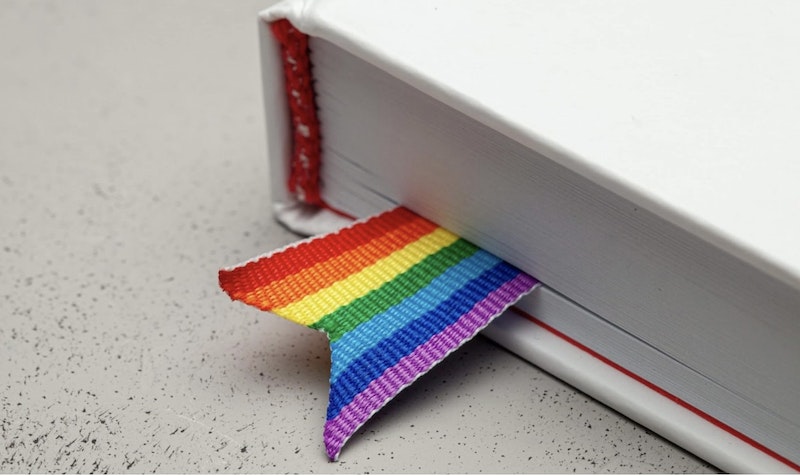 When you fly across the country with a bunch of connecting flights because you’re too cheap to fly direct, and you’re chatty, you meet all kinds of people. Last week on a California trip I sat next to a Jehovah’s Witness. Initially, Becky didn’t mean to tell me she was one; first we were talking about families, then dysfunctional families, and I was telling her about my estranged sister who was “in some kind of off-brand Jehovah’s Witness type cult,” (a church I attended once for my other sister’s funeral) and that piqued her interest. She was curious to know which church was copping the JW swagger and what this competition church was up to, and before I knew it she had the cards out. In fact, since it turned out she was low on supply, she used the rest of the flight time to affix name stickers from a roll and personalize a fresh batch of door-to-door handouts.

Becky also used the Austin-San Jose flight as an opportunity to educate me on the word and teachings of our Lord and Savior Jehovah. As a survivor of over a decade of Catholic school, I vaguely recalled some of the Old Testament’s greatest hits, but since she told me earlier about a family member coming out as transgender (not the phrase she used to describe the “lifestyle,”) the conversation took a turn.

She said she was having a hard time with the gender change because of the kingdom. The JW’s don’t accept gays, much less transgenders. She directed me to explore their website (I’ll get right on that), where I could find out how technically they don’t judge people who’re gay, just their gay behavior. Because of Corinthians and Sodom and Gomorrah and so on.

I made a comment about how that 2000+ year-old Bible story written in another language was misinterpreted and there was no direct indication it was written about homosexuality. She was a bit surprised. Was it possible, I asked, that some modern interpretations of old Bible verses were mistranslated homophobically to meet a standard issue conservative church agenda? I said I felt like the general vibe of God was more a “love one another” situation. She’d just educated me on how the only two important commandments are the ones about loving God (Jehovah to her) and thy neighbor. They don’t sound anti-gay, but rather pretty chill and low-key gay.

For two people on a plane who started out with very different belief systems, we’d gotten along as humans and it was pretty interesting; I was surprised how receptive Becky was to learning more about other interpretations of the Bible, like finding out that the word “homosexuality” wasn’t even added to any Bible until 1946, and that the Sodom and Gomorrah story doesn’t even mention gay stuff and was twisted much later by churchy homophobes to meet their own agenda. She asked me to send her links to articles. I did. When she talked about her family member being mad about Becky's refusal to use the correct pronouns, I suggested simply using the first name, which could never be wrong, even by King James standards.

The only thing I need now is some sort of hippie business cards with personalized stickers, and I’ll be all set for my door-to-door “gay the pray away” agenda. I think the real Jesus would approve.