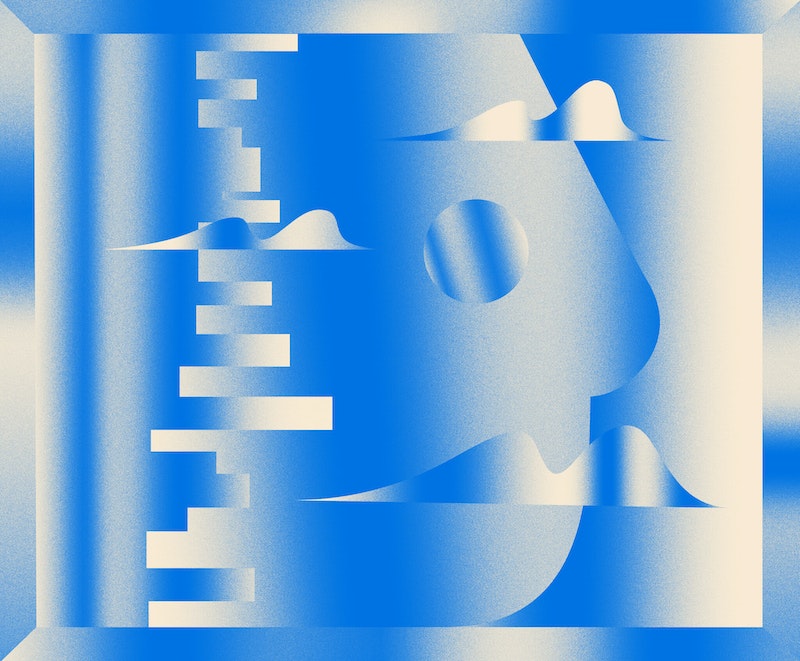 It’s useless, there’s no escape. The Panopticon, the Black Iron Prison, the All-Seeing Eye, Big Brother, right around the corner from Minority Report. You can’t live an anonymous life anymore in the United States—or much of the world—without holding a certain amount of registration and “authentication.” In the U.S., our Social Security Numbers, given at birth, are also only a few degrees removed from microchips, nine digits ironically assigned to pay us out right before we croak. Whether or not you have good reasons for “disappearing,” you can’t now, it’s impossible. A person’s past is only so inaccessible.

Jonathan Dee’s novel Sugar Street follows one such man, an unnamed narrator who never breaks his terse, fair streak, one taken up after the collapse of a former life, one revealed only glancingly at the novel’s end. Dee’s nowhere man doesn’t exactly brag when he details all of the inconveniences he undertakes not to be seen—avoiding certain highways with good cameras, gas stations, hospital visits—he’s clearly getting a kick out of being on the lam and perhaps being bad for the first time in his life. He sounds like a guy that’s maybe had an affair or two, and justified it/them in his mind without telling his wife.

Dee’s prose is strikingly clean and a significant improvement over his previous novel The Locals. Less than 200 pages, Sugar Street often reads like a bulletin, but sanded clean. This is liberal white male masculinity at one of many predicted end of the worlds: Dee’s nowhere man is introduced on the highway with around $169,000 in cash and not much else. There’s a hilarious moment early on when a guy sells nowhere man his old junker of a car. “Why’d you give me such a good deal?” the nowhere man asked. “Because I never want to see you again.” You can see James Gleason or Walter Brennan in the role, or even Woody Harrelson.

One of Sugar Street’s strengths is how much it suggests a screen adaptation. Besides the Taxi Driver ending (not a cop out, as I’ve heard some say), these are all characters made to order for certain working actors: Autumn, the nowhere man’s cantankerous and weather-beaten landlord on Sugar Street (in who-knows-where-ville, USA), is obviously Allison Janey. I know Dee is a novelist first but frankly this book is about as straight as they come—Quentin Tarantino’s Cinema Speculation, despite being non-fiction, was more formally inventive—and it benefits from its brevity. Nowhere man should be played by Henry Rollins, but 10 years younger, but it could still work. The character’s fixation, not quite obsession, on helping young foreign school children doesn’t even read as creepy—he obviously ran away from his daughter, or a life where he never had kids in the first place.

The novel’s hysterical revelation that this proud, Paul Schrader type ascetic nowhere man didn’t do anything grand or mysterious or especially evil—he ripped off his business partner and left his wife—screams for the screen, with an irate Janey reciting Autumn’s farewell of FUCK-YOU’S word-for-word. Sugar Street only falters, and shows the age of its author, when it tries to put anything about “woke culture” into the mouth of its protagonist, whether good or bad. Like certain complaints about “political correctness” in the early-1990s (and feminist politics in the 1970s), this stuff doesn’t age well—it’s already molding. Still, for a new American novel, Sugar Street does suggest a new way, a niche of publishing for short books written with contemporary settings. I’ve no idea how long Dee took to write Sugar Street, but it’s nothing a good writer couldn’t produce in six months. New novels twice a year instead once every two—who’s up for it?