Jack Chaser and the Santa Stakeout 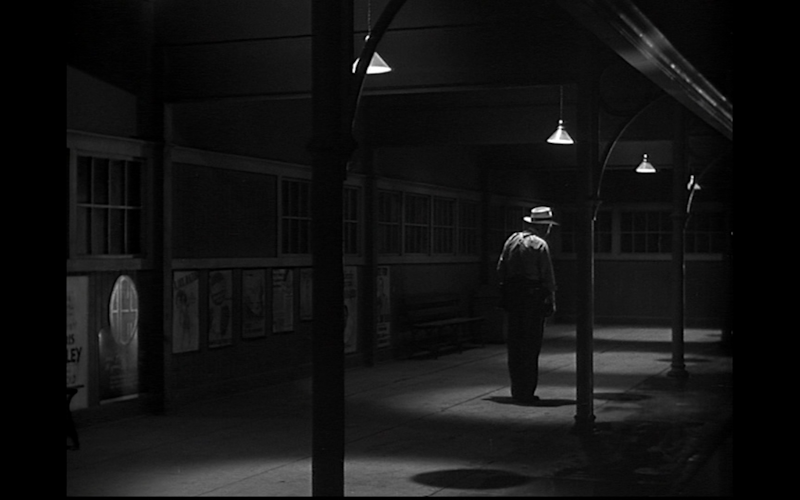 After working undercover as department store Santas for two weeks, the Chief and his partner Jack Chaser understood the pressures that accompanied this position.

“Seems to me that sorting naughty from nice is a lot harder than just beating the naughty to death,” the Chief said to Chaser as the pair, still in costume, shared a drink at a local watering hole.

Jack Chaser nursed his growler of Tough Guy Ale while considering the merits of his mentor’s claim. “I didn’t sign on for this kind of Halloween dress-up horseshit, Chief. I should be out on the streets, where I can kill punks in cold blood and do some real good.”

The Chief scooped a handful of flavored tobacco out of his corncob pipe and began chewing it as if it were Juicy Fruit gum. “You’ve got to learn how to put a case together, Jack. You need to be patient.”

“Answer me this: Am I wearing a tuxedo, Chief?”

“What?” asked the Chief, not following.

Chaser finished his growler and hurled it against the wall, which drew a nasty look from the haggard bartender. In response to this glance, Chaser rose from his stool and leaned across the bar. “All you’re gonna have left for Christmas are your two front teeth if you don’t smarten up, squirrel.”

“Calm down, Jack. It’s nights like this that I wish you’d call Camden back. She was good for you, you know.”

“I’ll be the judge of what’s good for me,” Chaser said. He lit a match, then extinguished it on an open sore on his left hand. “So what are we even after, Chief? Drug pushers? Pimps? The mob? Could’ve sworn I took down those sons of bitches already.”

The Chief knew it would come to this. He wasn’t sure if Jack was ready for the answer, but he couldn’t keep delaying the inevitable. “Jack, what we’re after is the truth. And the truth is that we’re actually working as department store Santas. We haven’t been on the force in years, not since you beat that bearded suspect to death.”

“That uppity bearded bastard, standing in the way of me taking down the mob. So smug behind that bossy beard of his. You can’t say he didn’t have it coming, Chief,” Chaser said.

The Chief fished around in the ashtray, found a few serviceable butts, and swallowed them whole. “Look, Jack: There’s no mystery. We’re just trying to make some extra money for the holidays.”

Chaser stared uncomprehendingly at his old friend. He realized the Chief was running a shave, one of the oldest shaves in the police book, and that in actuality they were as close to breaking the case as one could get without breaking it. In other words, they were standing right on top of the needle in the haystack. “I get it, Chief,” he said with a wink. “Little pitchers have big ears and whatnot, huh? Nope, we’re not investigating anything. We’re just two pals who are sharing a single bedpan on skid row, strapped for cash and hoping for the best. We’re definitely not a dynamic duo that’s about to uncover the crime of the century.”

The Chief sighed and placed one of his ham hock-like arms around Chaser’s sloping shoulders. “Merry Christmas, Jack.”

Chaser winked at the bartender, then turned to several patrons seated at the rear of the bar and winked at them, too. “Nothing to see here, people. Nothing at all.”

He was wrong, of course: You could look at them and see two fat middle-aged men who were both dressed like Santa Claus. In a few days, though, these Santa Claus roles would come to an end. That’s what happens with most things people do, although for Jack—who never stopped believing—it wasn’t like that at all.