In Defense of Gender Neutral Pronouns 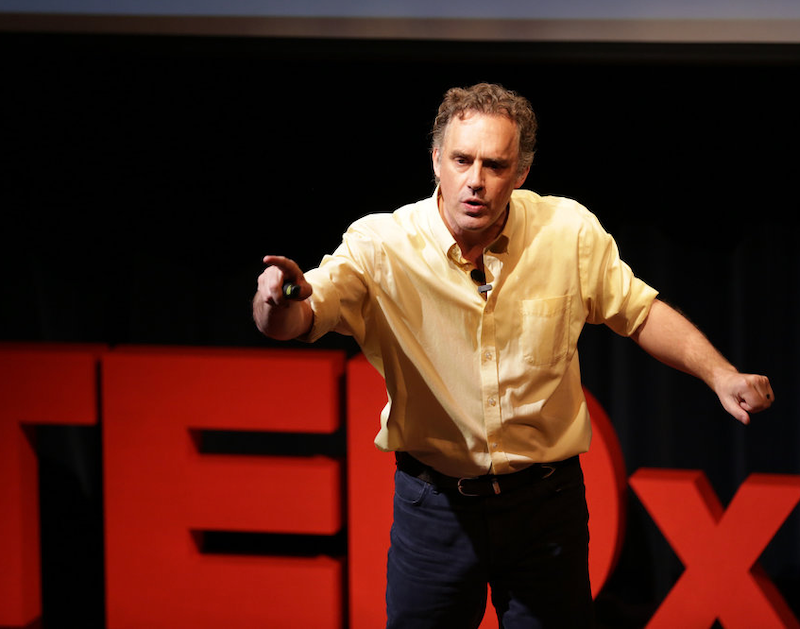 My Splice Today colleague Chris Beck wrote about how polarizing Jordan Peterson is, and I want to highlight what first put Peterson in the public spotlight: his refusal to refer to transgender students by gender neutral pronouns. In 2016, Peterson released a series of YouTube videos in which he railed against political correctness, specifically how, according to him, Canada’s C-16 bill would throw him in prison for not referring to trans students by gender-neutral pronouns. Most legal experts disagreed with his assertion, Parliament passed the bill, and Peterson hasn’t been arrested since.

The reason why he’s so adamantly against gender-neutral pronouns is, according to a televised debate, he thinks they’re “the constructions of people who have a political ideology” and “an attempt to control language... by force.” Peterson also claims that while the singular they has been used on occasion, it has never been used as a replacement for he or she.

The truth is more complex than Peterson’s talking points. Technically all language is constructed. All words are made up. I don’t know the exact origin of human language (although this neat little pamphlet from the Linguistic Society has some speculations), but do know that as new ideas develop, words are created in order to express those ideas.

The singular they has been around for centuries. William Shakespeare, Charles Dickens, and Jane Austen all used the singular they. There was a time following the Victorian era where “he” was the standard universal pronoun, but the 1970s feminist movement (the Second Wave that classical liberals claim was better than the Third Wave) changed all that. For a while it became “he or she,” but that’s too much of a mouthful, and it leaves out non-binary people, hence the return of the singular they. While it’s true that the singular they hasn’t been used in the past as a replacement for either he or she to refer to an individual, language is constantly evolving, so why not use the singular they for a person’s personal pronoun?