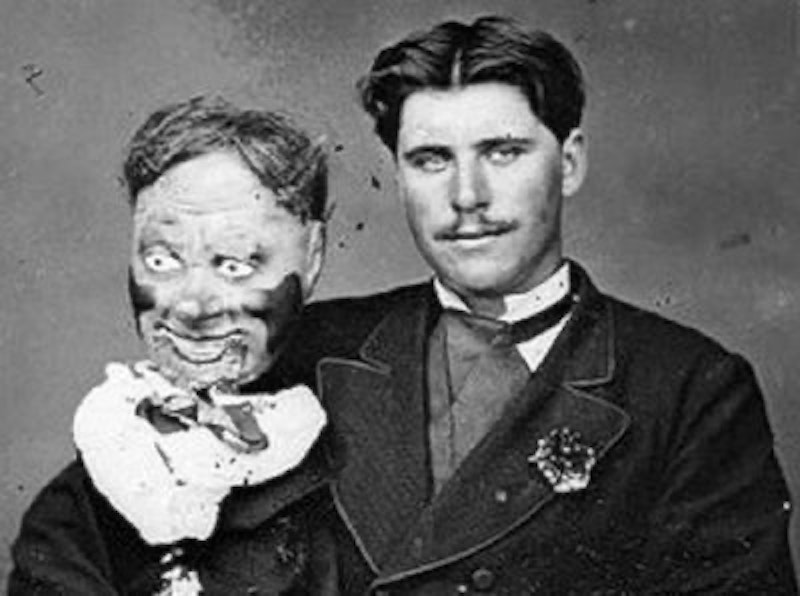 Listen close and hear the entire world laughing. A hearty belly laugh from deep within, harken to collective chortles and giggles. The hee-haw laughter in our faces and behind our backs from those who know and those who should know better. We’re the laughing stock of civilized nations. We’ve demonstrated to all just how stupid and hateful we really are and have always been. Technology reveals how arrogant ignorance has placed us at the top of history’s dung heap. Our leaders believe they’re above the law and tell blatant lies for fun and profit. But then so do lots of others. No news really is good news when we can’t believe anything we see and hear.

We must take everything as lies until proven otherwise. Innocent till proven guilty never had it so good. We invent fabricated stories in an uncomfortable reality that mimics what we want to believe. Molded into some tangible semblance of how we see the world they create for us to see and how that world views us. I’ve seen brief glimpses of it for a second out of the corner of my eye but just as quickly it morphed into something insipid and meaningless. The shapes of things before our eyes has arrived. Not a pretty picture, or too many ugly ones to bear witness.

If you listen very closely you’ll hear your own laughter deep inside the skin where our hearts lived. Hollow phony laughs we manufacture right here and package for mass distribution. An unoriginal canned laughter soundtrack lacking emotion or meaning of what we attempt to believe in. We amuse ourselves at the expense of others and see what we want in the general vicinity of our funny bones with a casual better than you credo. Anyone is fair game. In our half-hearted efforts to feel human we keep laughing and smile vainly. You may say no not me; I truly care about this or that. I love my fellow creatures you proclaim loud and clear for anyone who may care. Perhaps you also pray for them and believe in a forgiving god too. That is, if you still have any faith. What a beautiful world, the one we see on occasion at times, so roomy, clean and shiny with that new world smell. It’s all well and good till somebody singles you out pointing a spindly finger. As the world chuckles at us we have to ask why. Logic and science are at odds, conspiring to prove us hapless helpless idiots.

Wallowing in our own defeated notions, believing we are better than others. Somehow getting a free pass to superiority. A place to rise up above the trash of the classless masses. We reconcile our beliefs by telling each other it’s them not us. There’s a target slapped on our backs like a “kick me” sign secretly put there by strangers. We think they’re fakers and we’re the genuine artifact. We win the grand prize. No contest for total disregard and first place honors in neglect. The great con robbery of the individual. To witness so much less piled up so high and mighty, wrapped in a bow of contempt. So much wasted lip service in the name of progress. A greeting card from democracy signed without confidence, stamped and sealed with a kiss of death. Delivered without conviction or respect to the recipients.

A declaration of the spirit gone bust, soulless without redemption. Tawdry lies revealed like tabloid sensation stories filled with domestic shame and national disgrace. Just another conspiracy gone belly-up. Another half-baked theory to munch on. Shallow commodities sold to the lowest lame bidder, cheaply built on foundations of mud with shoddy construction in overpriced districts of the damned. Across the broken land, rabid dogs of history snap at the heels of what little progress was made from the fables of freedom. The wacky antics of a country gone slowly insane. Archaic histrionics and feeble gestures poke and jab at medium-rare bloody truths and charred well-done lies. Frantic masses pumping fists in the air screaming in unison to end the psychic pain.

A divine dementia prevails. Pure unadulterated crazy towns built on graveyards where the senses twist and mutate in a living void, a grand commercial illusion. Bigger and better ways to rob you blind. Reality’s not what it used to be. There are too many exotic nuts to choose from and many more to ignore. Killers of human spark. Purveyors of rotten commodities. The left wing is flapping, the right wing is flailing and neither can fly.

The unsure angry mob is moving lighter than air against all logic. Coming after you with their pitchforks and torches to condemn whatever monstrous crimes you’re accused of committing. Running with the hunted while changing history to suit our costume. Reinventing the way we arrive at questions, giving standardized form answers. Making it up as we go along. Sign on the dotted line. Delusional fools in a state of idiot bliss. Cultivating gardens of stupidity, producing toothless grins, gazing cross eyed at our imbecilic lot. Filling stadiums, churches, amusement parks and anyplace big enough to accommodate rising lunacy to the highest benchmark.

Honoring those we half-heartedly hate, worshipping their status like stars in the firmament. We applaud the lowest common denominator appealing to the base instincts of morality to the least deserving among us. Making champions from fodder. A golden defecation molded into a grand trophy. On display for all to gawk at, point and babble about. A fetid stench of success prevails. Solid waste presented to losers, all the spoils of defeat. Futile efforts rally as the tide of mediocrity washes overhead consuming all where confusion reigns supreme. A victorious slow dance breakdown decayed from the scent of our own making. Where bedlam embraces mayhem creating psychedelic pandemonium. Our greatest reward. Headed to the final destination, an extended holiday in hell. A fine fettle.