I Write. No One Else

Bad review in the Times for RQ’s debut novel. 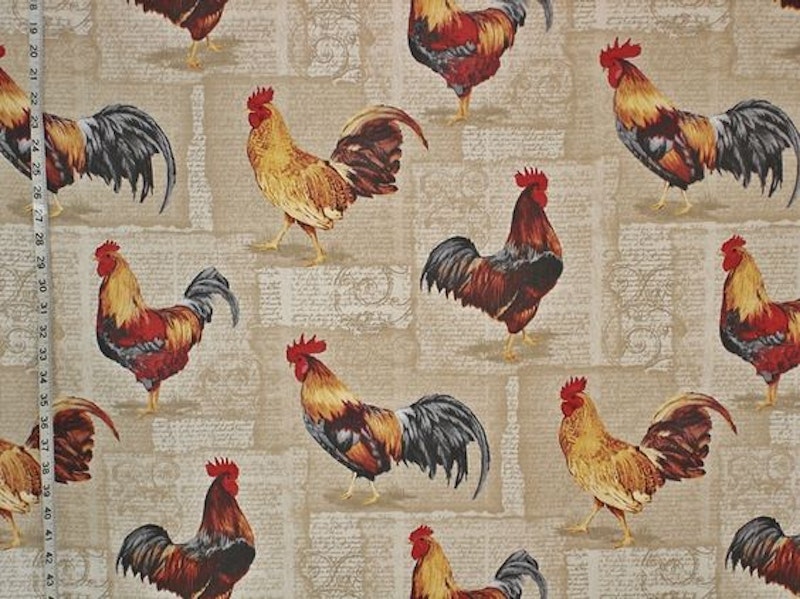 The American people are really suffering and we’re all having a good time. It was a little bit inappropriate in some respects. It’s interesting. You get to a certain level and the world comes after you. You have to understand what I do best is writing. I write. No one else. They’re busy promoting. The economy is going through such a traumatic period, it just seems a little inappropriate to be partying and carrying on like this. I’m not proud. I should be proud, but I’m not proud. I’m happy it’s over, but I don’t like the book. No. I can’t imagine what it’s like to be the kind of person that’s satisfied with any of the work that they do. I just don’t understand. I will always be working. No one else. Scribner rejected the book but Clawner picked up the option and now my novel Always a Stone is being released. They’ve sent me out on a book tour to shake hands with the masses and read to them. The agony. The germs. I don’t want to touch them. I still don’t understand why we can’t charge them, or get a fee from Barnes & Noble, but I will soldier on to make sure my second book comes out.

Not that I have to worry. Always a Stone is a hit: pre-orders have already put it at the top of Amazon’s Bestsellers List, Michiko Kakutani was “floored” by it, “a viscerally upsetting and obscene novel, full of utterly offensive and unnecessary sexual violence […] How could this be released by a major publishing house? Always a Stone is a sterling example of why democracy is flawed and should be reconsidered.” I hear she’s been barred from the reading tonight in Manhattan, even though she’s been reserved a seat in the press pit at the SRO event. Her subsequent comments on Twitter have given me pause and made me consider a visit to her P.O. Box to drop off some suspicious powders just to rile her up. Everyone made a fool of me when they explained not only how much Michiko hated the book, but how upset and disturbed she was by it. Everyone has pressured me to give a statement and an apology, because apparently publicly threatening someone is against the law? Um, I didn’t know much?

I pull back behind the curtain and disappear among the scrum to collect my thoughts. My suit is too tight and I need cocaine. My publicist is out on Avenue A looking for some. Thirty minutes left. I write. No one else. I really don’t need these Secret Service officers, and I’m not sure where they came from, considering I’m not running for office. My book is really popular, I know. My phone has just been… I can’t even plug it in anymore, it won’t stop vibrating. I love it. I love being in demand and wanted. I will make sure it stays that way. I write. No one else. Five minutes till I take the stage. Sirens approaching. I claw. No one else. Time to hide in the bathroom.