I Will Be Thin Again 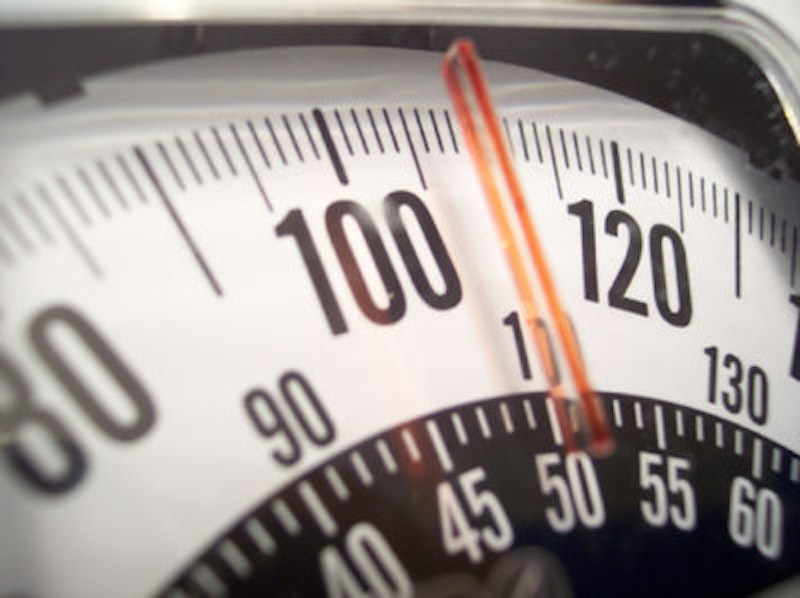 I'm a fat fellow just now. Too much toothpaste in the tube. A Will Ferrell effect: broad-shouldered, tall and oozing over his waistband. Dangling hams carried under the rib cage. I still feel like I'm pretty great. But when I swivel to one side, I feel something in the way and it's me, folds of me. Because I pile up. Worse, the folds want to snuggle, and there's no space for them. They're greedy and they rub against each other, gnawing each others' insides.

I wish I were like before, meaning not fat. Don't know how much I've piled up. I started at the end of November with big mouthfuls of sushi. By the end of December I was eating half pints of Ben & Jerry's. The fat took a while to appear, but then it sprouted. I put on a white t-shirt and saw my reflection in an early-morning window: me with the white inner tube hanging off me. The t-shirt was clutching my throat, that's how tight it was. I didn't realize until I looked in the window and saw my outline. But now I was fat.

I've spent most of my life that way. Really bad periods: my late 20s into my 30s, and then my mid-40s. But even aside from those times, I passed a lot of years feeling like my clothes were too small and my body was spilling past decency. I bet a lot of women feel that way. Some men too. I am one of those men.

It's a dance some people waste their lives on. “Gaining and losing that same 10 pounds” is how I saw it in one self-help book. Yes, well put, but in my case it's 20 pounds. For most of my life anyway—decades. Five years ago I hit on the right kind of exercise (it's called Ashtanga yoga), and since then... Well, since then I have encountered many times that I was thin, and just a few times that I have been fat. The fatness has been a matter of 10 pounds. Maybe that's the old game, gaining and losing 10 pounds. Still better than 20, and most of the time I've been losing the weight, not gaining it.

Except now. Forgive me for describing something so petty, but by the end of December my middle was this close to becoming a dump, a zone where flesh piles up. You're in trouble when zones of your body sign out and become something else, just areas. That's when the flesh piles up. Why did I let that happen? Because I feel it's unnatural to work at your body. A regimen like that is servitude—showing up at the yoga place, eight a.m. every morning. You don't know you're alive until you can drop that routine.

Which is what I do at the end of each year, when I go back for a while to the U.S. and leave my yoga place behind. I tell myself I'll maintain a light regimen, just enough to avoid decay. But I maintain nothing. Freedom demands that I crawl out of bed each morning without jerking my limbs around and producing a sweat. Soon I find that freedom hurts; I'd be better off doing the jerks and sweating. But I tell myself that servitude suffocates. I end by doing nothing, unless you count getting softer and bigger.

Oh well. I'm back in Quebec. Sometimes it's five degrees, sometimes zero, sometimes minus 10. In the morning I put on my layers and ramp through the snow. A brief five minutes to the studio; then again the sun just came up, and I want to be in bed. But I arrive and do my bit.

I'm thinner now. That intermediate stage. Indeterminate. There's less, so you think there's none. You think you're thin. When you're thin, that's when your body is your body, that's when you're back home. So why not say it’s done and settle in? Because the piles are still there. Less, but there. You have to take a look, do inventory. Again, that may be a woman thing. But I don't want fat hanging off me, and I don't want to get used to it. So I have to remind myself it's there and what that means.

It means I eat brown rice and peppers and protein powder and apples and pears and spinach and whole-wheat pita. I walk in the snow. I pincer flab in my hand and pull. I'm thinner than I was. My pants don't claw me when I pull on my zipper. Soon they may give that brief exhalation of air produced when you're thin again and your waistband is feeling easy. It's a small thing, forgive me for talking about it. But it's my life, and I want my life to be better. I will, yes, I will be thin again.