The Joy of Doing Nothing

Like the tiny lightning symbol in the corner, nothingness charges the batteries. 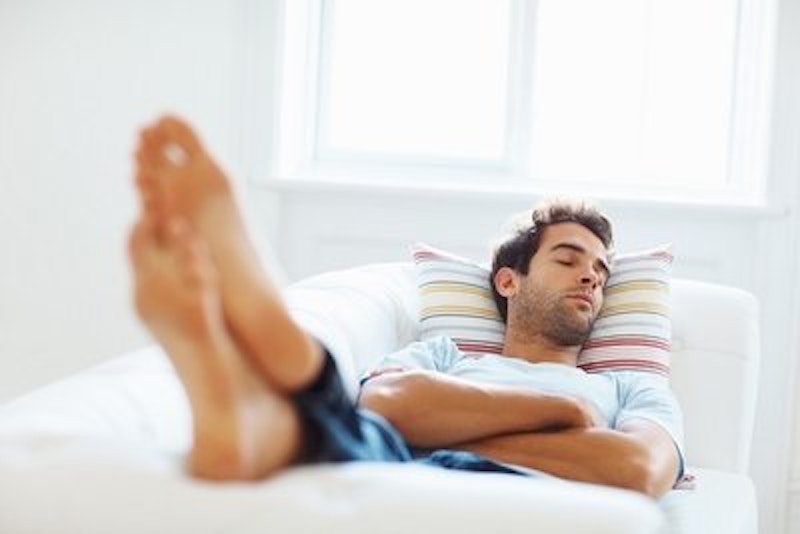 Type-A people usually aren’t happy unless they have things to do. Between working and raising four kids, there really isn’t a lot of disposable free time, so if there is any, I’m at a loss. Last year was a tough one and for a while there was a sense of just make it to the next year, it can’t be worse. The January deadline came and I turned in my second novel to the publisher in New York and now there’s no looming deadline. When there’s an important deadline there’s anxiety, but it’s focused. And then suddenly there isn’t, and there’s this nothingness.

Thinking ahead, I’d scheduled several teaching gigs during the spring and my first book comes out in print in May, so there’s definitely stuff to do. Also, the novel and second novel are officially a trilogy now, so there’s a chapter outline to complete, though it doesn’t have a deadline. I’ve found myself with too much free time.

Grief is an issue. I lost my sister three months ago, and grief is odd in that it sneaks up on you, wants to pull you down into depression, suck you into a vortex of staying in pajamas and curling back up under the covers, especially if you work at home. Sometimes, I schedule things to do with people so I have a reason to get dressed.

Age is a factor. As a mom in my 20s and 30s, I did all the things—signing up for every classroom party back in the days when we were actually allowed to bring cupcakes, saving the damn Box Tops for Education, stuff like that. Now, over two decades later, I wouldn’t even dream of going to a “Pastries for Parents” school event. For my younger kids, I have an “appear one time per school year in the classroom” standard. I think in a few short years when I hit 50, I won’t have much left in the way of parenting standards. If they make it to adulthood alive, you win.

A few times recently, I’ve let myself sink into the nothingness. Reading the book for my club next week is doing a thing, but you have to do it when you’re not doing anything else, so it’s sort of doing nothing. There are dumb app games always at hand for a time-suck when doing nothing else: I still play Song Pop with the same random strangers I did three years ago, and there’s Words With Friends that my mom always cheats in, and Trivia Crack. When I can’t sleep—I’m embarrassed to admit this—there’s Candy Crush Soda Saga, because I can just play a level I’m not going to pass for 50 tries and eventually I just fall asleep curled up to my iPhone.

Watching an entire TV series is another way I’ve let myself fall into nothing. I watched the Showtime series The Affair—my novel includes the topic and maybe that’s why everyone kept recommending it—though I was pretty disappointed. It’s not terrible, but I thought was boring and predictable.

The key to enjoying doing nothing is not to feel guilty. This isn’t easy. When you’re not doing anything, you think of things you could or should be doing. Organizing the garage, housework or other activity or project type things could be undertaken, along with a sense of accomplishment. But lately I wonder if doing nothing actually does accomplish something. It has value. Like a phone with that tiny lightning symbol in the corner, nothingness charges the batteries somehow. So I pick a time of day. Three-to-four p.m., the last golden hour at home, before I hear the kids’ bus rumble down the street, signaling the start of reports about school days, homework-doing, dinner-making.

I think if it’s scheduled, if there’s a focus on the doing of nothing in this one precious hour a day, it will help with all the doing-something hours—writing, editing, housework, errands, spending time with kids and people. Those things can be done in all the other hours, but from three-to-four, even if the nothing is just a shower and a magazine, it’s embracing the choice, recharging the battery and celebrating the nothingness.