Confessions of a footling man. 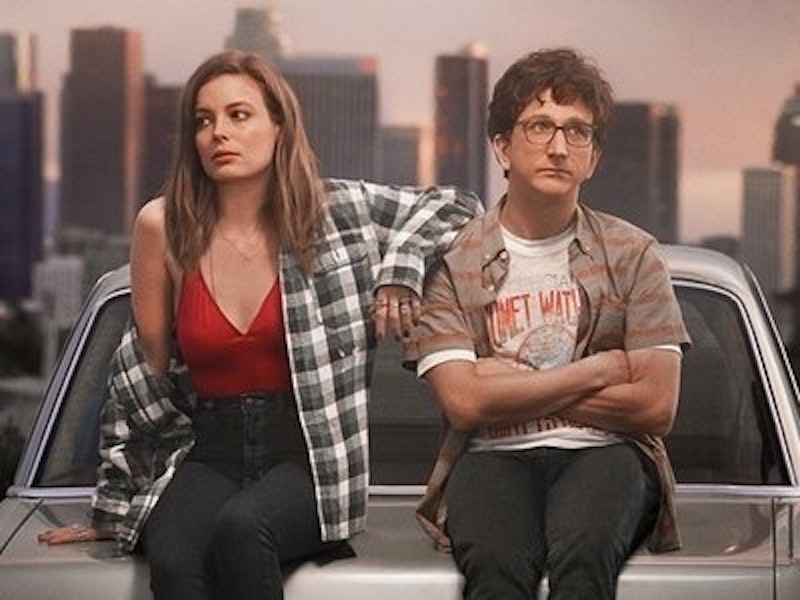 I was doing my yoga and listening to a lecture about the Nazis—somebody had posted it to YouTube. The person speaking was Richard J. Evans, a professor who’s written the standard history of Adolf Hitler and the Third Reich. These are three weighty, well-reviewed books, of which I have read the first. The others look good too, but I pace myself.

Listening to Professor Evans, I kept forgetting that I couldn’t pull out some fact of my own and use it to remind myself that I knew something about Nazis too. Yes, I had read a long and important book on that subject. But Evans had written that book, plus the two others. Yet my brain kept trying to feel like I could hold my own with him, maybe have the drop on him. I’m embarrassed to witness this reflex in myself. But it’s a twitch that’s part of my character. Listening to somebody talk on a subject, I hunt for reasons to think that I know better. I do this even if my reason was written by the speaker.

I watch a lot of YouTube lectures because I’m alone. But I used to be around people and I made a fool of myself. Not all the time, since I learned to curb my impulses. And even after my record improved, I was a man sitting on himself. I think of the people who met me and found me footling. There must have been plenty, because I was. Looking back, I wanted to get through conversations and that was it. I wanted to get from one end to the other and come out with good trophies instead of bad. I didn’t really listen or speak or feel. I tried to jig myself this way and that until my behavior would rig circumstances under which I could feel good—meaning the other person would be impressed by me, that I would shine.

That was the idea, but rarely did it work out. Often enough I told myself not to try. But I did try. Sometimes even when I thought I wasn’t. That’s one reason my life has been a bore. I’ve long regretted my foolishness in conversation, and I’ve always felt afflicted by the dreadful nerves I suffer. But now I see the worst of it is that I act like my life isn’t my own. I sign it over for minutes, half hours, hours at a time. The other person’s face will tell me if I survive, and nothing else in life matters. Such is the course of a conversation as I experience it subliminally, at the back of my mind, where I’m holding my breath. Somehow, at age nine, I figured I’d be okay with a life where I look people in the eye only if I keep a chakra clamped shut. It hurts and I’m a fool, and that’s what I realized listening to Richard J. Evans talking about Hitler.

Netflix corner. A beaky young man with glasses almost had sex with a couple of young ladies. I saw it on Love, a new Netflix sitcom. When I say the man was young, I mean his 30s, whereas the girls were girls and still in college. Over the decades I’ve seen my share of diffident older men getting young muff thrown in their face because of storytelling needs. The catch is always that the old guy is put off by the nonchalance of the young pussy-giver. “Sure,” she shrugs. “My old man is on his trip, and I’m on mine. And they’re both beautiful. You know?” Or words to that effect; they’ve changed over the years.

Finally, with Old School, a character hit on the happy medium of being thrown by the girl but getting inside her anyway. But the fellow in Love goes in for the full renouncement. He will not tumble with these kittens, though their white shoulders and breasts have been set loose among his bedclothes. They’re sisters; he won’t do them. Notice how far the modern audience must look before finding a good reason for a geezer to turn down young pussy. Once the mere youth of the vaginas would have been enough. Now sisters have to be involved. Only then do we get the muddled collapse of boundaries that the hero can rise above. Sisters? No, sir. The world needs solidity; some things must hold. No sisters.