One can admire James Wolcott’s cultural criticism, while ignoring his politics. 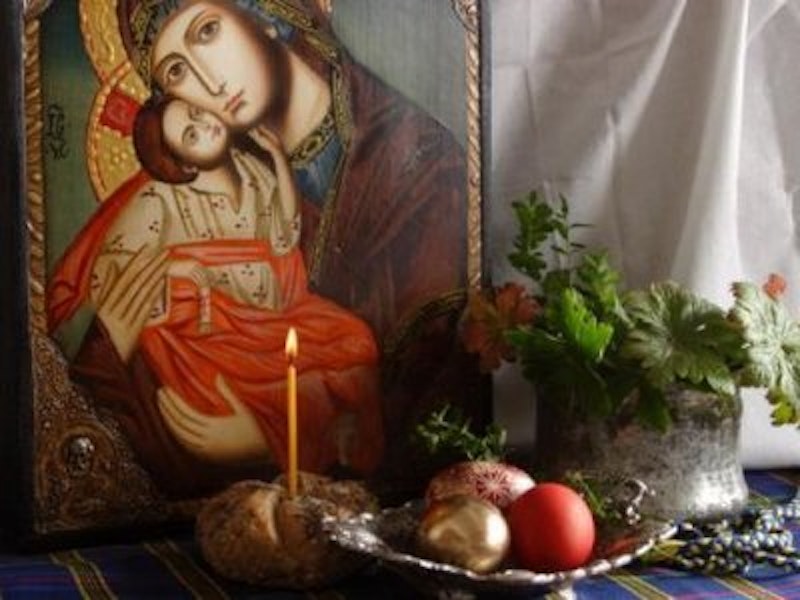 I confess to a shameful familiarity with the American print media.

No doubt the fact that I know who is the editor of, say, The New Republic, reflects poorly on me. Reading magazines is only a slightly less effeminate pastime than writing for them is. It is a habit hardly worthy of a serious Christian, a farmer, a paterfamilias such as I. Instead of reading this middlebrow gruel I really should be perusing a Russophile philosopher like Ivan Ilyin, or else studying the canonical texts of the Russian Orthodox tradition.

Yet here I am. I can do no different.

Partly I read this material out of a sincere dark fascination. What outrage will the nasal “journalists” of Brooklyn and Washington DC—those eunuchs and spinsters—take up next? Trans-genderism is by now “last year’s news”; on, now, to normalizing sexual intercourse with one’s grandparents, perhaps, or to the necessity of instructing kindergartners in such sodomitical rites as “teabagging” or “felching.”

But I also often honestly enjoy reading these magazines. As a paleo-conservative small farmer dedicated to the Old Ways, for example, I am disgusted by the suburban sprawl that has defaced my rural Indiana countryside. Now, The Atlantic often writes about this theme, and from a perspective similar to mine. As an anti-Zionist, I appreciate denunciations of a brutal Israel. Thus I find much to like in The Nation.

And so on. For complicated reasons, then, reading magazines is for me what young people call a “guilty pleasure.”

This is a roundabout way of saying that I have long been exposed to the work of James Wolcott, the Manhattan magazine writer, and I have been an admirer of his—and not only because, as I do, he has the sort of stout Anglo-Saxon last name that one rarely finds in a contemporary media overpopulated by the offspring of immigrants. True, I care little for Wolcott’s encomia to Pauline Kael or to 1970s “punk rock” music, but I admire his writing about books and culture and particularly about ballet, for I am a balletomane myself. (Jock Soto in full Balanchine thrust, his tights straining around his well-turned calves, is a magnificent animal.) And I have been impressed with Wolcott’s keen—and atypical for his cosmopolite class—grasp of what is correct, what is decent in politics. He has signaled his skepticism of the Zionist project and has been generous to first-rate political thinkers like the Magnificent Daniel Larison (as I wittily call him).

Now, however, Wolcott seems to have reverted to an establishment posture, his Twitter feed betraying his support for the neo-conservative candidacy of Hillary Clinton. A candidacy underwritten by Goldman Sachs and other usurers and warmongers of the global capitalist racket. Oh, how disappointing!

This is not a terribly important development, but it imparts a lesson. We paleocons can expect no permanent help from those who are, like Wolcott, within the soi disant Establishment. Many of “us” are, once you scratch the surface, really “them.”

We must trust no one, but must retrench. Here Rod Dreher’s Benedict Option becomes, once more, of crucial importance. Furthermore, I wonder—and this is pure speculation on my part—whether Wolcott’s spouse has not fed his Clintonism. This spouse is Laura Jacobs, herself a writer who publishes in The New Criterion.

This latter is a journal that is to be admired for its defense of Western culture, but which is appallingly neo-conservative/jingoist/Zionist/Americanist when it comes to foreign policy. “Jacobs” is a surname that indicates a perhaps innate proclivity for neo-conservatism (not to mention for finance-driven global capitalism) on its bearer’s part. I would not be surprised if it were a crafty Jacobs who had converted her husband to the camp of AIPAC’s puppet, Hillary Clinton.

But, as I say, this is pure speculation, tendered from here in rural Indiana, on a sunny spring day before Orthodox Easter, OUR MOST HOLY PASCHA, as the rye ripens upon the hillock.