The Purpose of Torture

If you’re going to be evil, at least be smart about it. 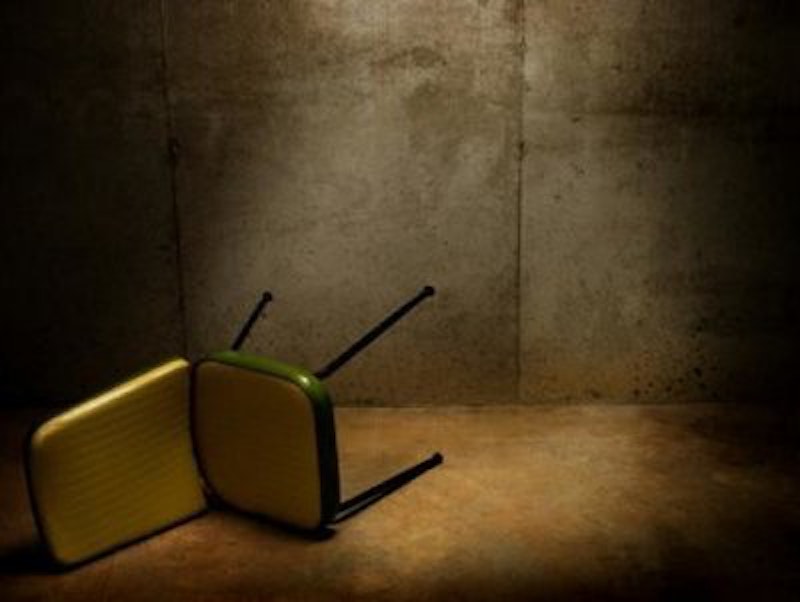 George Orwell said it best in 1984: “The purpose of torture is torture.” The CIA spent a bundle of money and countless man-hours researching various mind control techniques and interrogation methods under the MK Ultra program. This came to light during the Church Committee hearings of 1975. DCI Richard Helms shredded most of the documents, but enough remained to establish that the ass clowns of Langley were largely responsible (probably inadvertently, but one can’t be sure) for the explosion of LSD use, particularly on college campuses, in the 1960s.

The documents that did get released are both chilling and hilarious. They learned how to shatter personalities and “repattern” subjects with a combination of drugs, torture, and hypnosis. LSD turned out to be too unpredictable for use in interrogation. It’s easy to see why: useful information could be hard to obtain from a person preoccupied by visions of unicorns dancing around the Pilot Light Of The Universe. As it turned out, the best interrogation technique involved a relaxed subject and administration of a cocktail of alcohol covertly dosed with a little speed and some THC. People get very talky under that combination, and if they’re relaxed and feeling confident, good intel can be gathered.

Taking a guy from a severely patriarchal society and shackling him naked to a wall to be interrogated by women with dogs and subjected to genital torture sounds like fun, but it’s unlikely to produce any practical intelligence. It’s just perverse. I know something about perversity, and when your balls are hooked up to an ITT field telephone or they’re raping a family member in front of you, you’ll say whatever it takes to make it stop, whatever you think they want to hear. What the general public doesn’t get is that these people enjoy their work a lot. Very few people experience sexual arousal when subjected to real (as opposed to simulated) torture, but every torturer gets a sexual thrill from the act, except possibly the hard-working professional dominatrices who have to pander to the tightly-scripted fantasies of depressing unattractive hedge fund managers and politicians.

As the Sicilians say, a fish stinks from its head. Wealth may not “trickle down,” but perversity certainly does. With the noteworthy exception of Putin’s Russia, the world is largely governed by psychopathic oligarchs. When governed by psychopaths, the herd mentality emulates them. Examples abound of oligarchic perversity; it seems like every day there’s another appalling sex scandal involving non-consenting minors and persons of power. Wall Street whale and convicted child molester Jeffrey Edward Epstein is a typical example. His private island, Little St. James, a.k.a. “Lolita Island,” is alleged to be well-stocked with underage female sex slaves. Bill Clinton is a close friend of Epstein’s and has made numerous visits to the island. The utter depravity of Britain’s royal family and the elite connected with them is well-known, if officially suppressed.

Thus it is not surprising that under the guise of “enhanced interrogation,” common soldiers and intelligence operatives are getting their jollies engaging in non-consensual extreme S&M acts with prisoners. It actually makes sense.

There’s a famous anecdote about James Bond creator Ian Fleming, from his service in British intelligence during WW2. The Brits had captured a Nazi officer they knew to be privy to highly-classified information which they desperately wanted to obtain. They were planning on crushing his testicles, but Fleming offered to give it a go. He befriended the guy, offering wine, cigarettes, and conversation in a relaxed atmosphere, and collected all the data the Allies needed, without breaking a sweat or the guy’s balls. That’s how it’s done: by professionals who aren’t on some weird sex kick.

If a country is serious about torture and wants to maintain its dignity at home and abroad, maximum plausibility of deniability must be maintained. What better cover than a general physical exam for all prisoners at intake? It’s a certainty that dental work would be needed. Whips leave scars. A guy with a shiny new set of perfect dental implants is a lot less offensive to the court of public opinion than pictures of naked guys in a pile covered with shit being terrorized by women with dogs. But then where would our leaders get their precious war porn? Nobody gets off on dental work.

If you’re going to be evil, at least be smart about it.