So many failed plans. 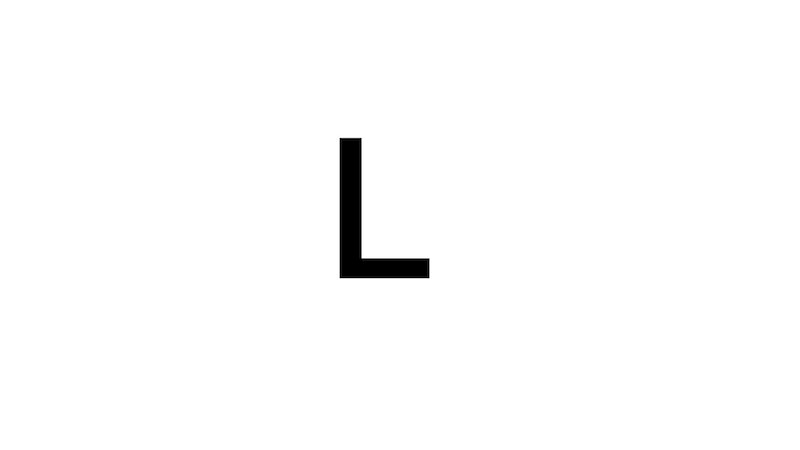 The big decade birthdays are the only ones that are easy to remember when you’re a person of a “certain age.” The others are so unremarkable that I need my iPhone calculator to subtract 1969 from whatever year it is to discover my age. Ditto number of years married.

For some dumb reason I’d saddled myself with big plans for when I turned 50, like a younger, hipper version of that nostalgic “when I am an old woman I shall wear purple” poem deal.

By the time I turned 50, I decided sometime along the way, I would:

•End toxic relationships in my life.

•Spend less time on my phone.

I had my 50th physical. After orders for a colonoscopy, mammogram and bone scan, a brief discussion and in a classic “it hurts when I do that/don’t do that anymore” move, the doctor said I feel like shit because I eat like shit. She’s right; I have lifelong terrible eating habits. Fun visit! Remind me not to go back there for five years.

I met a cool woman at a writing conference and we got into a discussion about age. She told me when I turn 50 is when I don’t give a shit about what anyone thinks about me anymore. Well, that would be one thing on my list, anyway—<eats Burger King Whopper and fries for lunch>. She launches into a dramatic speech about the best days of my life and coming into my own and power and independence and letting go what’s not important. It was very motivational, “but above all,” she said, “the key is not giving a rat’s ass what anyone thinks. That’s the greatest gift of turning 50.” I thank her.

Every year I go surfing in California and I have to haul ass for two months beforehand trying to get some core strength in order to be able to pop up on the board, something I’m terrible at anyway. It’d be nice not to work that hard for those two months, so if I do decide to be less of a piece of crap physically, it’ll be because I think maybe the physical condition would help me in a few ways, so maybe I’ll get out on my kayak even when it’s not for sea glass hunting.

I learned from a recent Wall Street Journal article “The New Rules of Middle Age” that the author of Sex and the City, Candace Bushnell, has declared “We’re not going to do our 50s the way everyone’s telling us we’re supposed to.” I’m not sure what this means other than Bushnell obviously didn’t have the nuns I had beating it into her head not to end a sentence in a preposition; also no one has been telling me how to “do my 50s” other than the voices in my head telling me to get my shit together. The only thing I’m really good at is being a beach bum: is that a sustainable way to spend the second half of my life? I hope so.

I’m 50 today and didn’t get any of the shit on my list done yet. All of it will now remain on the list on which I’ve now simply changed the title to “By the Time I Turn 60” so I have another decade to either pull it together or master the fine art of not caring what I think either.