I Have No Words of Comfort

No lies, no scandals, just fear from a fellow citizen. 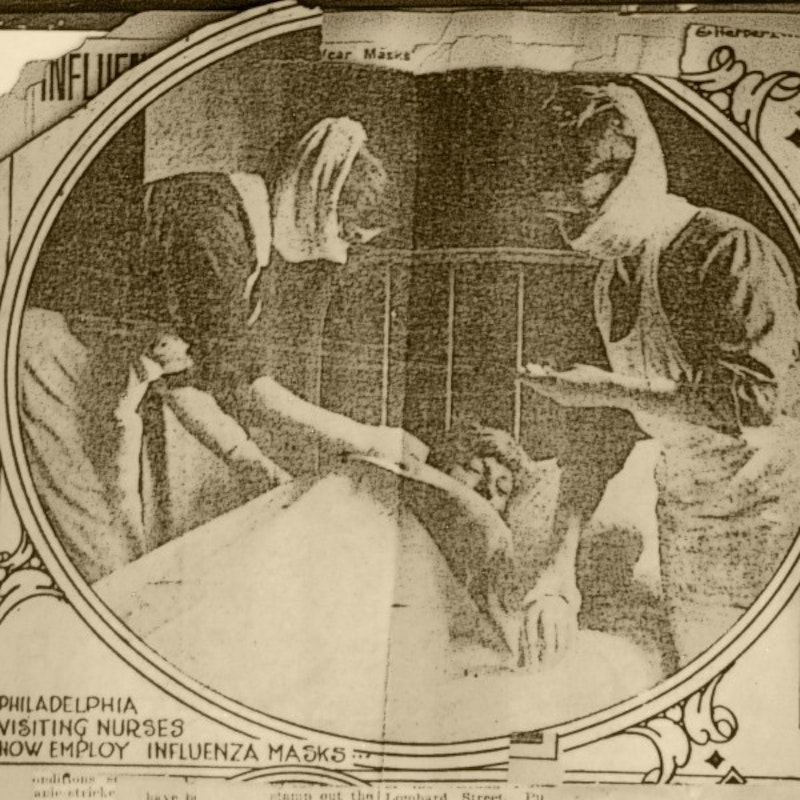 You people—and by that I mean all humans—aren’t taking this pandemic well. I get it: almost none of you were alive during the last one. There may be a dozen or so people left that were around for the Spanish Flu of 1918-20, but none of them remember it. Maybe they grew up with the received trauma of their parents and relatives who lived through the last plague. Ignorance is understandable: who wants to prepare for a doomsday scenario that nobody’s afraid of? Well, now it’s too late, and you might die. Bye bye your life goodbye…

Jealousy has ruined my life lately. In the morning I can’t wake up without searing stomach pain and horrendous aching in my claws from arthritis. I’ve quit smoking in light of the pandemic, and now that my book’s in limbo, I’ve taken a cue from Norman Mailer and made inroads into experimental film. If you thought Maidstone was bad, just wait until you see what Bennington and I have planned… it’s essentially a two-act play, and the acts can be arranged in any order and the dialogue can be shuffled, as long as the characters Ramona and Zelda hold the dramaturgic center. But truthfully my stomach can’t handle creativity lately. I’m as barren as a desert and no longer desire or long for anything other than… relief.

In fact the only way I can concentrate is by blasting classical music and staring at the wall. Monica isn’t happy but luckily we live in a big barn and have plenty of space. I’m already sick of Bennington’s presence and have sent him away. This is no time for games, speculation or even politics, it’s life or death and I need a nap. I can’t believe I’m forced to face another pandemic only a century after the last one. Spanish Flu wasn’t fun. Pre-antibiotics, the world was a brutal place. Medically, you had no chance. Therapy? It didn’t exist. Freud was a faker anyway. I met him only once but Jung was the smart one. We don’t take his ideas on gender seriously, and we should. But I’m too distracted to read any psychology or philosophy today.

Truthfully I’m rather sick. I woke up with a panic attack, quickly calmed down and settled in, but now I’m a mess. My body is screaming in pain and even I am at my wit’s end with this social distancing and can barely eke out a sentence or two to finish this column so I can throw up again and take a nap. If I ever manage to fall asleep. Stay safe and wash your beaks, brethren. The world is about to get much more brutal for everyone, especially us birds.