On Rod Dreher Again, and Proust 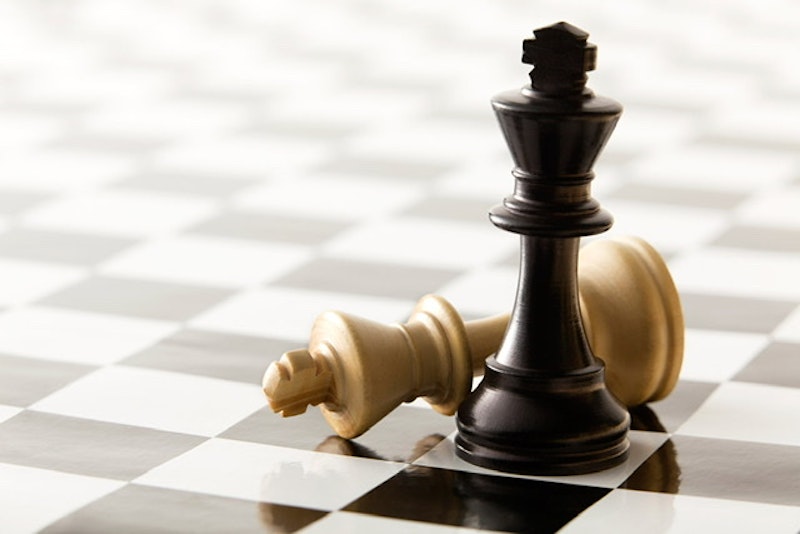 The fascination with paleocon “star” Rod Dreher here at the homestead in Indiana continues.

In the pandemic, Dreher seems to have found something that can, at a glance, resemble the annihilating catastrophe that he’s been pining for—sweaty of palm, bland of grin, tongue-moistened upper lip quivering with enthusiasm—for decades now. It’s fascinating to see. As what Dreher longingly calls “the plague” disrupts life across the globe in a way that the other phenomena (Peak Oil, for example) in which he invested his hopes for his own and his society’s scourging and extermination never had a chance to, he’s exhibiting tendencies that indicate a profound spiritual distemper.

He’s taken to his bed, recalling nothing so much as a neurasthenic Victorian matron, though we might as well take him at his word that his Epstein-Barr is asserting itself again. More to the point, he’s returned more intensely to his old vice, which is prophecy. Even more feverishly than he has in the past, he’s issuing dead-certain, it-will-be-exactly-like-this-and-no-other-way prognostications of doom. Try this amazing post, which even Dreher’s readers object to in the comments section. Dreher’s a sort of Hosea-cum-Nostradamus of the Deep South’s Waffle House sprawl.

But of course the Russian Orthodox Church to which Dreher and I both belong discourages prophecy for a reason. The reason is that only God “knoweth the hour,” and that our mortal attempts to discern it are, as the theologian Yogi Berra knew, naught but wicked vanity. (Not to mention socially destabilizing if the masses come to believe a prophecy, which there’s no fear of in Dreher’s case.)

I wonder that Dreher’s confessor doesn’t chide him for his impiety and presumption in so confidently discerning God’s will. Not to mention for his narcissism—of which his belief that he’s special enough always to be living through world-historical disasters is a glaring indication.  Billions of people have muddled through life for thousands of years now, getting by. In distinction to all of them, Dreher’s been singled out by God to witness one epochal, once-in-a-thousand-years event after another, all of them crammed together into the short span of his life. He’s special, maybe even so special as to qualify as a prophet.

Sainthood, however, requires works, and I’m not sure staring into the mirror of one’s laptop screen counts. Rod should head out of his house to minister to the sick, taking no heed of the aerosol droplets spewing from their orifices. Here he’ll be acting in the spirit of, among so many others, St. Porfiry of Tomsk, who bid lepers to come toward him, that they might be healed, and then sucked their suppurating wounds, with lots of deep tongue.

At any rate, as we settle into what could be a long period of isolation here on the homestead, Dreher’s engagingly written logorrheic output remains a fine distraction, along with my essays of Chesterton, my Dorothy Sayers omnibus, and the chess set over which I sit with Brother Aiden most evenings, the two of us stroking our chins over this game most cerebral!

With the isolation that we’re facing in this time of virus, I’ve been tempted to return to Proust’s great multi-volume novel. I made my way through In Search of Lost Time in my younger days, during a spell of under-employment when I was setting up my law practice and business remained slow.

But that was when I was still a Catholic, and more inclined towards a slightly precious Francophilia. I wonder if my much older sensibility, inflected by my decades in Russian Orthodoxy and by a close study of Russian literature in translation, will still see the same charms in Proust’s languors and hothouse enthusiasms.

Chesterton, Sayers, chess, Proust—and maybe, come to think of it, Edmund Wilson’s Axel’s Castle, that fine elucidation of literary modernism, including Proust’s book. I haven’t touched my copy of Axel’s Castle for decades now. But what better time than now, as our homestead’s doors are sealed against the world?

The plague, as Dreher loves to think about it, has its virtues!