I Have No Right to Keep Daughter From the World 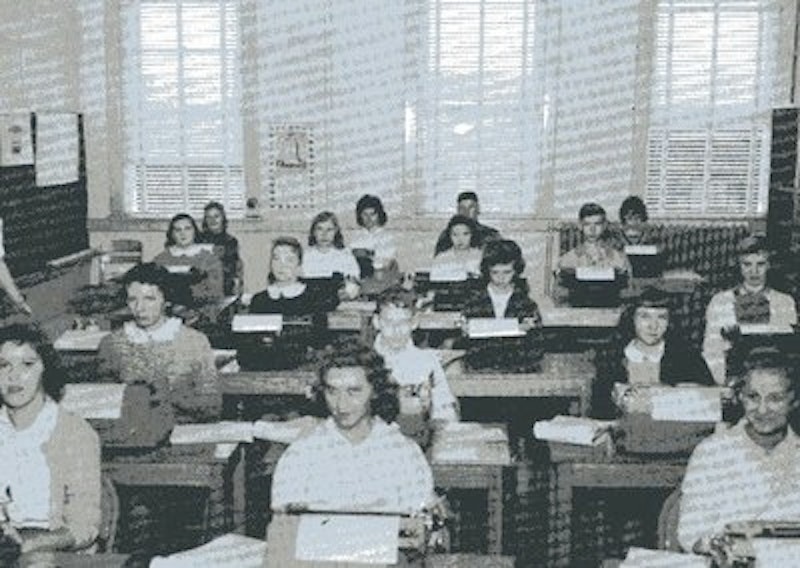 This year’s Ravinia Music Festival program offers some gems: Misha Dichter and the Argus Quartet playing Rachmaninov and Dvorak is a concert that Mother and I would’ve liked to attend. But my health problems continue, and my doctor has suggested that I take a battery of tests throughout June and July.

So that will be my summer, more or less: I’ll be an outpatient at our regional hospital, surrendering my abdomen and groin to digital imaging technology.

Mother will have her own chores this summer. Daughter, it turns out, has been accepted as a scholarship student at an Indiana girls’ boarding school that, by worldly standards at least, is first-rate. The fall semester starts in mid-August; but “first-year students” are obliged to show up on campus in late July, for orientation, and also to take part in a rafting trip down the Salomonie River, supposedly for group cohesion purposes. In addition to keeping busy helping Daughter prepare for school, making the required purchases and so forth, Mother will actually drive her to the campus when the time comes.

This boarding school development snuck up on me. One minute I had entrusted Daughter’s homeschooling to Mother, considering it a distaff occupation. The next, Mother had joined with other traditionalist Christian families in our region to form a “homeschooling collective” to educate our children in (besides the traditional humanistic subjects) virtue, chastity, and Russian Orthodox doctrine. And the next after that, Daughter was proving herself a more than precocious student indeed, impressing the retired professor from Ball State (a fine woman) who had been the key “faculty member” in our little ad hoc schooling community.

It was this professor who prevailed on Mother to let Daughter apply to the school in question, assuring her that, if she got in, a scholarship awaited her. I now find myself standing dazed on the sidelines, aware that something of magnitude happened while I wasn’t quite paying attention.

Surprisingly, I’m not angered that Daughter should, at the age of 15, be escaping our Bendict Option community for, not to put too fine a point on it, the profane world. Having realized long ago that she was a bright child, I must have subconsciously made peace with this possibility. I have no right, I think, to prevent her from following her own path—and my conviction on that score is all the stronger for the fact that my attempts to make her follow my own Christian path have been a failure. The more I’ve tried to make her walk in virtue, the more skeptical, not to say hostile, she’s proven herself.

But I do have my concerns about boarding school life. When I was growing up, an older boy from my neighborhood was sent to one of the big New England prep schools, and the stories he regaled us with when he returned home for the holidays were startling.

He told us, for example, about how new boys were initiated into his dormitory by being compelled to participate in the so-called “elephant walk.” This involved their first turning out the pockets of their trousers, and then pulling their penises out of their flies, thus exposing those salty appendages to the air. The boys would then stand single file and shuffle forward en masse, but not before each boy had grabbed with his left hand the penis of the fellow behind him, and with his right hand the penis of the fellow in front of him; and in this peculiar manner, they would collectively circumambulate the dormitory floor. Boys who achieved erection were punished, though I don’t recall quite how. Or maybe it was the other way around. Maybe it was boys who didn’t achieve erection who were punished.

These “games” were the diversions of boys, but girls have their analogous misbehaviors, as anyone who’s ever been exposed to Latvian pornography will know. I suppose much hinges on the school’s surveillant capabilities; I’ll need to find out more about the administration’s interpretation of the concept of in loco parentis—a concept that’s transformed itself in recent years as our institutions, bowing to the continuing sexual revolution, have abdicated their control over the flagrantly yearning corporeality of what used to be called “the weaker sex.”