It’s not a virus, but it is extremely annoying. 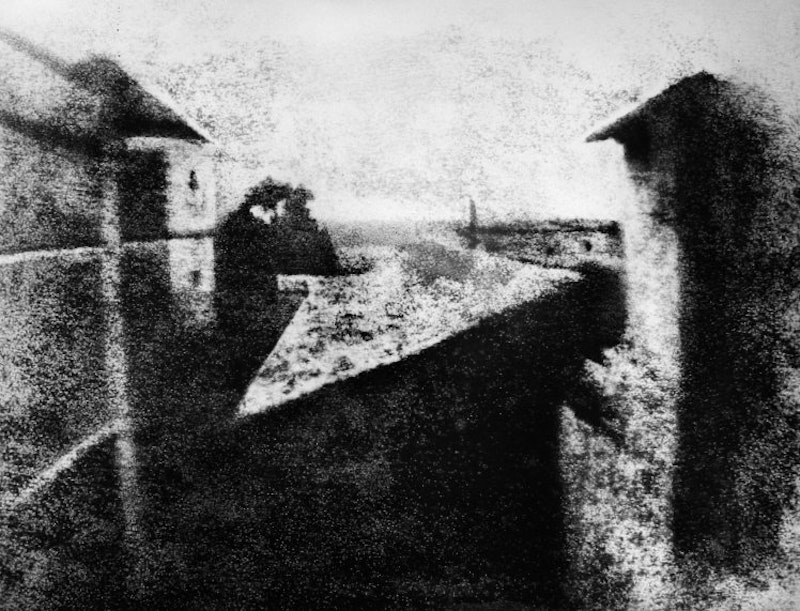 I’m feeling a little bloated today. It’s been very muggy up here lately, and I feel too lethargic to do any housework, go to the post office, the grocery store, or the parcel apothecary. The void of a blank page rages in my face as I peck away furiously at the custom built keyboard my friend Nicky got me. He said he was, quote: “Sick of having to do all this shit for you.” Why did he need to introduce malice into our relationship? We’ve always been cordial, even friendly at times. He’s been a loyal and patient transcriber of all my articles here at Splice Today, yet now I find myself wanting him hurt, or punished.

Too risky given my unstable employment situation. I’ll figure it out. At least I’ll never stoop so low as to outsource my writing like my cousin Bennington has. I’m not sure you editors know this but Bennington hired someone in Japan to write all of his articles for him. Whether he scammed them or wasted money on it, I don’t know. I would’ve helped him out at one point, but now, he needs to get help or be on his own. Last week I heard he was in rehab again (intravenous beeswax), now Monica tells me she saw him twitching and drooling in the mud by the sundial in town. I’ll let Bennington figure his own situation out.

I have issues with jealousy. Or envy? Whichever one makes you violent. I get urges. I have friends, and I want them to succeed, but whenever they do I have a visceral urge to hurt them. Not badly, just a light or medium strike of the spur claw to draw blood and leave a small scar: a reminder of what I can do and the power I yield over them. Though I suppose these thoughts aren’t exactly en vogue at the moment and I should keep them to myself, but outsourcing your emotional problems to other people via the Internet is very much in right now.

It’s cool to say you’re depressed, anxious or were assaulted by a stranger. Gives you that darkness that only those with truly twisted minds know. I have a rough time with adulation: whenever I announce or release a new project and post it to my various social media organs, I put it away and don’t check it for days. Like envy (or jealousy?), I have a reflexive disgust of people that praise me. Monica says it’s my mom, I just think it’s been cool and different, like all artists should be.

I tried to make avocado toast for dinner but we don’t have any grapes. Monica went out so I’m eating alone and trying my best to cook, but it’s hard. You can only eat so much ham, bacon, sausage, and salmon in a week. I’m high just off of the mercury in that stuff. Maybe I’ll make pasta, Cinco de Mayo was only 13 days ago.

I need to get over this praise/shame complex because it impedes my work and keeps me from finishing and releasing anything ever, other than this column which I can now write completely on my own thank you very much. I’m sure they were cutting out all the good bits anyway. So enjoy this, the first of Rooster unfettered. Or should I say… feathered? Heh. See, that’s something they would cut out usually. Now, you have to read it. In fact, you just did. Lol… idiot.