Panic at the Movies 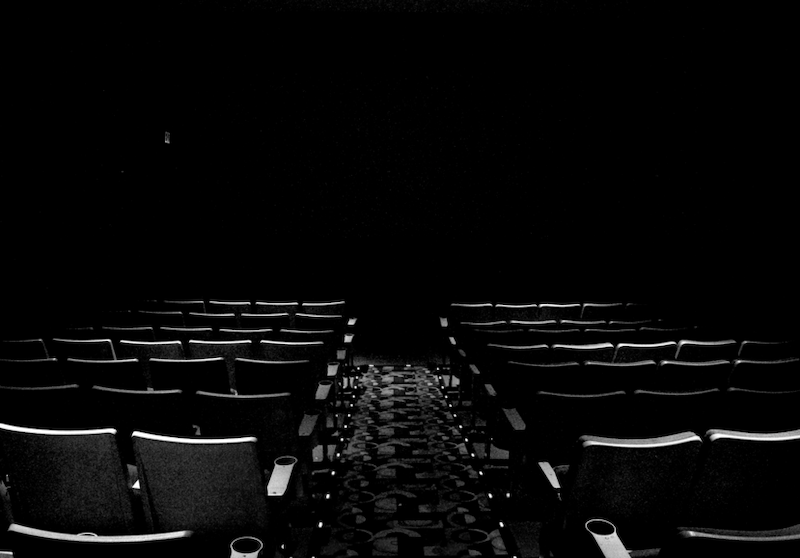 I saw My Golden Days (Trois Souvenirs de ma Jeunesse) at The Charles yesterday. I don’t have much to say about the movie: it’s all very French, compelling but a little lopsided—the first quarter of the movie follows teenager Paul Dedalus as he smuggles an Israeli passport into East Germany so that his “double” can visit the Holy Land. The movie is framed as a middle-aged Dedalus is first stuck at customs because of his suspicious passport and the death certificate of his “double” from two years ago, then at home as he reminisces about the lost love of his life, Esther. He ends up in an argument with his old friend Jean Pierre over dinner, castigating him for sleeping with Esther while he was away and driving them apart—all while Jean Pierre’s increasingly annoyed wife fumes. Esther is the golden goose of the movie, the arrogant and erratic Madonna/whore figure who manages to suck in every boy around her into orbit.

I had a hard time enjoying the movie because of some asshole down front. He wasn’t talking, texting, or making any kind of noise, but five minutes into the movie, he got up from his seat in the center of the theater and walked over the to left and stood there watching the screen leaning against the wall, with his back to us. I’m with my girlfriend and parents, and we’re three rows up from where he’s standing. My mom turns to me and nervously asks, what’s with the guy? I don’t know but I’ve already prepared for the worst—our violent death in Baltimore’s first movie theater shooting. At a matinee screening of a foreign film at The Charles, no less! But why would a wacko come to an afternoon showing of My Golden Days to kill? Could he be a psychotic looking to put the mostly elderly audience out of their misery? Or more likely, is there simply no rhyme or reason to the way we’re about to die by this man’s hands? I miss most of the first half hour of the movie because my heart is racing and my nerves are burning, and after going over every scenario and all of our options, I resign myself to our gruesome fate, and briefly find some solace in the fact that we will all die together, and quickly—but my brother Booker is at home doing homework.

Later on, my dad and girlfriend are nonplussed, and then openly dismissive of my paranoia—my mom also thought this guy had a gun, constantly fussing with his hands in his pockets, rubbing his face and eyes, perhaps working up the courage to start mowing us down. I mean, if we’re going to get shot up, it could really be one of those guys that botches it and kills one person, maybe two? But we’re right behind him with no way out, so I’m waiting for a slug. I saw something, but there wasn’t anybody to say something to. Snap out of it? Easy for you to say—this is the world we’re living in. I would’ve reported this guy if there was an usher or something because he was freaking me out. After he sat down, I was relieved, even after he went back and forth a couple times during the movie. I swear I wanted to lob the only thing I had, a glass water bottle, right at his head just to prevent anyone from getting hurt.

My mom was thinking about how long it would take for us to dive under the seats—impossible, the rows were too narrow, and one of us would be squeezed out. I wanted to get a better look at this asshole but I flew to the door as soon as the credits started rolling, because you still never know whether this was a plan that just didn’t come to fruition, and if he would work up the courage for that afternoon’s showing of The Lady in the Van or Eye in the Sky. You just don’t know. Thank me later when I tattle on the terrorist in a plaid shirt and jeans! He’ll be packing.