How to Disappear Completely Without Really Trying 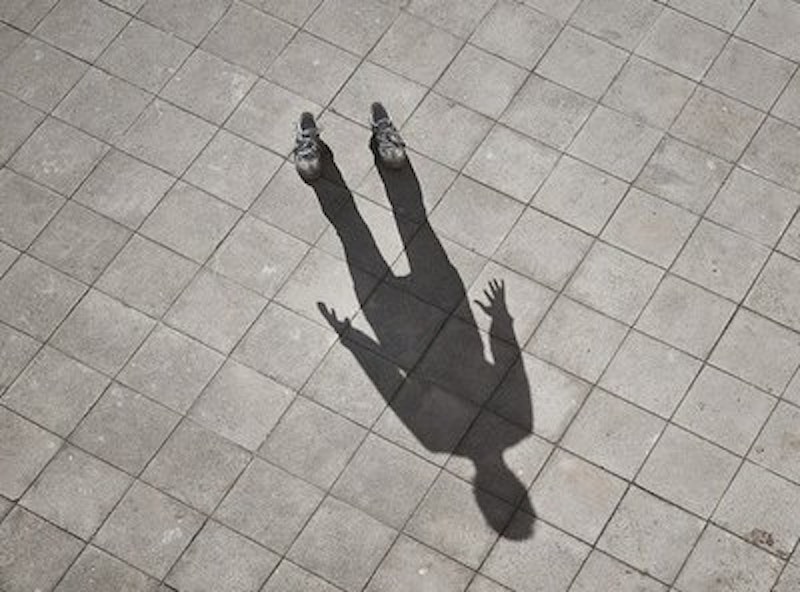 As I type, colleagues in the culture journalism world are weathering a crushing round of layoffs—the latest wave. Earlier this afternoon it had occurred to me—in the context of an impending move from Lewisburg, PA to Baltimore County—that sometimes life makes choices for us before we’re able to; sometimes constant discontent is a hint that it’s time to bail, move on, try something else. Endings, you know? This brought to mind a handful of key moments from my youth when other people inadvertently made me seem obsolete or invisible, in one scenario or another.

I was a senior in high school; it was a weekend. A friend lived in an area of northern Maryland that terrified me then and still does when I think about it. I’d just gotten a car and went up to visit her; beyond a pleasant visit with the friend, her sister and father, most of the trip’s a blur. I gave her a ride to another friend’s house, at which point I ceased to exist, they glided into an abstract flirtation so intense that neither of them noticed, cared, or responded when I said, “So, I’m taking off,” or when I actually left.

I was a sophomore in college, and a girlfriend was in the oblique process of breaking up with me for reasons neither of us understood at that moment, reasons she wouldn’t be able to explain for another two years. We were in her dorm room, talking; evening had fallen and outside a trio of trust fund assholes were destroying office equipment. A mutual friend arrived; he and the girl sat together on the bed and engaged in a mumbled conversation that felt so intimate and conspiratorial that I felt like a voyeur, on the outside looking in; it was as though I’d ceased to exist. I howled and fled, slamming the door, yelling down the hallway. (They noticed, and later separately reached out to check on me. That was a rough spring.) Today, it can be difficult to revisit Yo La Tengo’s I Can Hear The Heart Beating As One because it resurrects some of my feelings from that era.

I was a junior in college, at another friend’s house in Towson for one of those intimate gatherings that barely qualify as a party. It was the friend’s birthday; there were four of us present. Three of us were college classmates; the fourth, a geeky, cute, tattooed hipster with librarian’s glasses, had gone to high school with the birthday girl. No one was drinking. But the other college classmate—a bearded, burly bohemian type—was as hot for the hipster as I was. This wasn’t a surprise, as the boho and I often found ourselves engaged in similar romantic pursuits; over four years, he would win out far more often than I did. Inevitably the evening became an extended set piece where the boho and the hipster flirted brazenly, stone sober, as the birthday girl grinned toothily because it was her birthday and their house. Naturally, no one batted an eyelash when I finally got bored and bounced, in unspoken, sullen acknowledgement that I was charmless and the party was boring.