Gay times with an ex-boss. 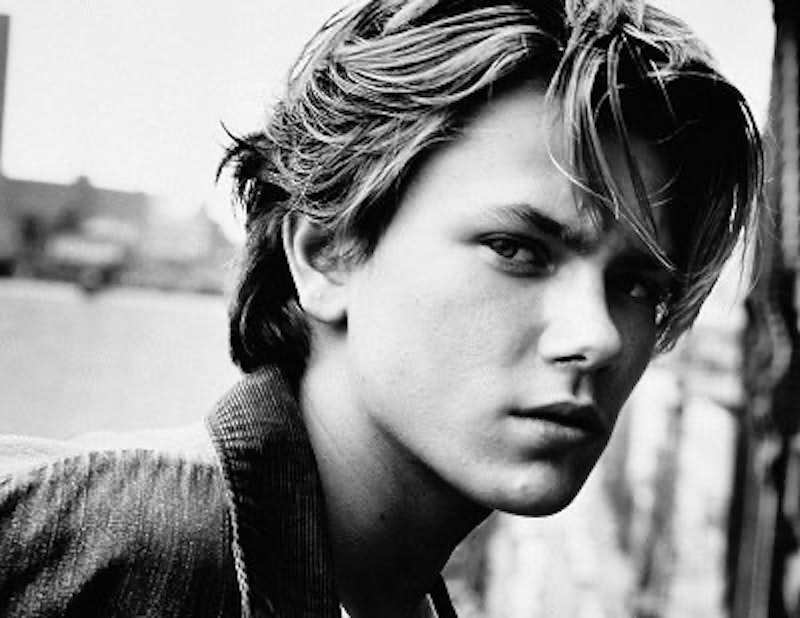 A few years after college, I worked for a jerk. There were many things wrong with him. Here’s one: he was a bigot. “They’re all so stupid down there,” he announced, breaking free of his ruminations on the Mexican election. Another time I remember him lowering his voice and grinning dirtily while telling the Pontiac joke—“Poor old Negro thinks it’s a Cadillac.” As you may know, the joke proper doesn’t say “Negro.” My boss sanitized the joke because he was a liberal from Westchester (which is a region north of New York City with more than its share of well-off professionals and their children). He also put on a show about how frisky and untoward he found his joke. Along with the dirty smile, there were his lifted shoulders and the elaborate picking up and putting down of his feet as he stole in to tell my office mate about his comedy find.

My boss also had a habit of repeating things I’d read at 13 and 14. I’d killed time on various summer vacations by picking over the books available, and summer house libraries run to smart-aleck books about proper English. Life near my boss meant hearing the old phrases once again. For instance: “Which used to be a perfectly good word.” He proclaimed this while standing in the undersized office I shared with my desk mate. The word, of course, was gay. Gay used to be a perfectly good word, and now it meant homosexual. That was his thought.

At the time, the response I meditated was “Hamilton, these are perfectly good fries.” To be honest, “perfectly good” rankled me. It was an artificial phrase (how often does anyone say “perfectly good”?) that posed as common sense and plain speaking. I found this dodge typical of smart-aleck language mavens, including my boss. Fair enough, but a weightier response occurred to me a few months on. “Well, this way there’s a word for homosexual that doesn’t sound like a diagnosis,” I imagined myself saying. I would’ve said it quite calmly, my voice performing wonders of syllable management as it traveled on its course.

By this point, with response mark 2, I had the right end of the issue. But after a couple more decades, I see what my hypothetical response really should have been. “It’s still a perfectly good word,” I should have said. Pretty simple, really. But some of us need a few decades before we really get a concept.

Good God, man. Gavin Edwards, please stand up. From the author’s Last Night in the Viper Room: River Phoenix and the Hollywood He Left Behind: “His absence got filled by other performers—Brad Pitt, Leonardo DiCaprio, his own brother Joaquin. Looking at them, we can see the ectoplasmic outline of what sort of man River might have become—and looking at him, we can better understand the world he left behind.”