Remembering My Dad, a Little Late

Teacher of the Year and so much more. 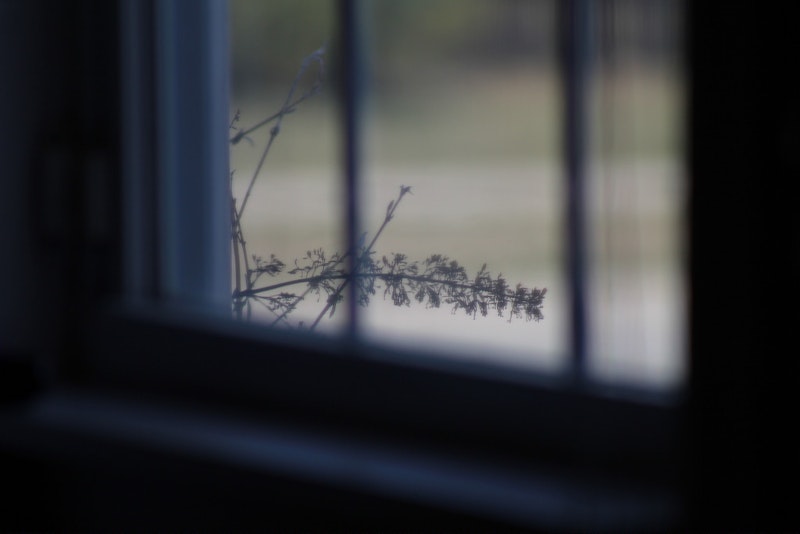 My father was head of the English Department in my high school. At home he was almost always drunk by sundown, argumentative and surly, complaining about supper or my grades or anything, really, just to be bitching about something. I later realized it was his way of keeping us at a distance because he had grown up in the Depression and lost his older brother to an epileptic fit during which he collapsed onto a trash fire in the back alley. At the outset of WWII, having been turned down by Naval Officer Training, he enlisted as Seaman Recruit. Decades later he retired as a Master Chief Petty Officer.

His own dad was also a respected member of the community and closet alcoholic. My dad, his surviving brother, and his three sisters all drank themselves to death. Sins of the father. I realize now he was stingy with praise and nearly devoid of affection because life had taught him these were liabilities. But growing up ignorant of all this was hard to take. At 13, I taught him I was too old to punish with a stick. By my junior year of high school the fact I was now also his student—and doing well—modulated our relations on the home front: neither of us wanted any trouble that might spill over into the classroom. It worked.

Fast forward. I was a college sophomore home for an extended weekend. I'd handed him a dark brown manila accordion file filled with my prose and poetry, and asked him to review and critique it. He nodded. I spent the hours anxiously awaiting his review. Noted the accordion file sat on an end table, beside his glass of muscatel. He's playing with me. He's stuck trying to find a delicate way to trash my work. Saturday late afternoon I was on my way out of the kitchen when he appeared in the doorway. "You want to be a writer? Here." He found a pen and an unlined memo tablet. Wrote: LIFE DEATH. "Now, write me a third word as big as the first two!” And walked away.

I instantly knew the third word but was afraid to write it. The word came by intuition, and Dad was a man of logic. If he demolished my word I’d never have forgiven him. So there it lay. On his retirement Gordon "Jeff" Davis was honored as the county's Teacher of the Year. Empty nested and on a pension, he slid downhill. Withdrew into himself. The last summer, he was in and out of the hospital. The final evening: Mom and her four sons around the bed, he’s on a monitor and ranting with a desperate intensity. "My uniform is inside out," he blurted. A literal reference to Navy custom of storing uniforms inside out. Figuratively, well...

Then he asked for a cigarette. In those days the rules were lax. Despite murmurs of protest I lit one up and put it to his lips. He grabbed, started sucking it in, cheeks hollowed, as if the smoke were some magical elixir, took only a few seconds to get down to the filter. Half a minute later his nurse (a former student) came in, and asked us to leave. As I walked out she spoke two words into the phone. "Bring it!" We four sons stood watch outside the ICU, taking turns to check on him, and in the small hours before dawn the beating stopped, began again, and finally flatlined.

I've had mixed feelings about handing him that smoke. Mostly guilt. Age gifts and curses us with hindsight: "If only I'd..." and "What if?" We’re all clever enough to keep a stash of alibis for all occasions, a palette to repaint our past in a better light. But all this is the ego playing with itself. And you and me, Dad, are now past all that. Somewhere in this quantum universe you now know that when I lit your cigarette I was uttering that third word. I gave you what you asked for.

And that day in the kitchen? That was beyond Teacher of the Year. That was magic, and now as I slide out of my 70s, I still cherish that most wonderful of gifts.