How the Work Gets Done

Oliver Bateman, Internet famous for “doing the work,” takes you under the hood so you can understand how all that beloved work gets done. 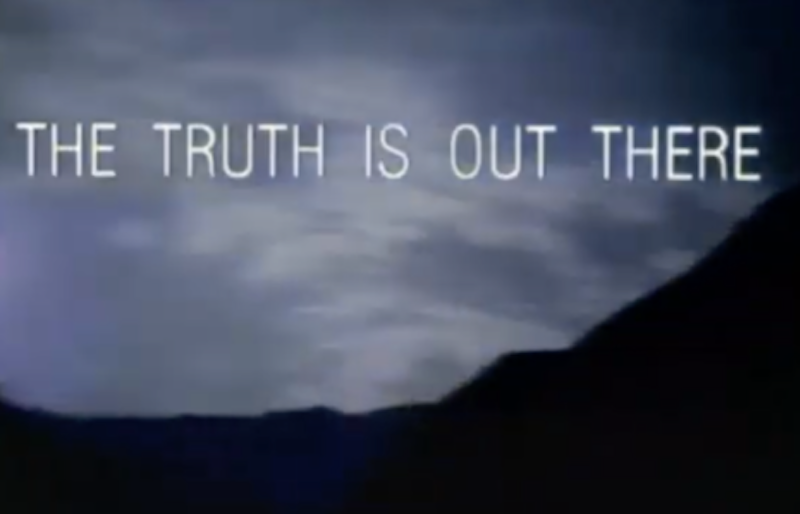 If you’ve known me for years, online or off, ask yourself the following question: what do I really know about Oliver Bateman? The answer, “almost nothing,” shouldn’t come as a surprise. This is by design. This is how I do the work of selling my own self in the marketplace of ideas, how I steer my tiny skiff in wokeconomic waters made choppy by the prevailing takewinds.

Now I’m going to spill some tea, sis. I realize that we know very little about others and care even less, so I repeatedly share the same limited information to ensure you remember one simple fact about my identity. If you read my work, or know me from my years as a professor, you may recall that I’m interested in “muscle sports,” an interest reinforced by the fact that I’m muscular (by non-PED standards) and have participated in a variety of sports, most notably wrestling and powerlifting. My successes in these activities were modest, yet sufficient to establish the standpoint required to engage in extremely online discourse. Beyond sufficient, in fact—these remain niche fields, and I understand them well enough to continue receiving payments to write about them, while simultaneously steering clear of dispossessing anyone else. I’m not competing with many or perhaps any people, in other words, and I’m not silencing any promising young writer who has devoted long years to studying the female muscle morph community and the like (these writers, young or old, don’t exist). Again, all by design: “he’s the eccentric muscle guy who writes about strange muscle stuff.”

So that’s the paid writing, aside from fun one-off essays like this. What about the Posts, though? After all, to operate in the media in 2021 is to live and die by the Post, is it not? I urge you to go check out my posts, if you happen to have followed me before I locked down my Twitter feed for work-related reasons. There you’ll find a half-dozen repeated animated images mixed with statements, often quite candid and bracing, about the marketplace of ideas. These GIFs serve a dual purpose: I can quickly respond to feedback, and the feedback provided admits multiple readings. Each recurring GIF therefore echoes God’s final gift to Job, restoring his posterity by “giving back double” what he had lost. One can examine a graven image of Jesse “The Body” Ventura above a caption stating “FOLLOW THE MONEY” and take from that whatever thou wilt. The same with “THE TRUTH IS OUT THERE,” from the opening credits to The X-Files.

Together, these GIFs serve as a flexible in-group language—mimesis ex nihilo, the work of mimetic repetition, the images we associate with a total cipher labeled “Oliver Bateman Does the Work” for branding purposes. But they do much more than this. Stalking Twitter feeds has become an acceptable form of journalism, a fact I know since I’ve done some of this myself in exchange for a few gold doubloons. The GIF parade muddies these waters, making careful review of my feed, itself already purged of any substantive content save biting commentary on the marketplace of ideas, an impossibility. Would-be gumshoes find themselves trapped behind a great wall of “I’M HERE FOR IT” and “DO THE WORK” GIFs.

Better still, the GIFs anger the handful of people already disgusted with my approach to doing the work. For those eager to brand “Oliver Bateman Does the Work” as a canny anti-intellectual hack, this form of repetition functions as an ongoing neg, much as it did when the pre-beard, pre-partisan David Letterman ignored or infuriated guests by repeating the same words and phrases throughout the course of their promotional interviews. Don’t like the work of children, you young Einsteins? Grab the remote and change the channel. As for me, I’ll be here as long as someone keeps paying.

Part of this anti-intellectual critique stems from my unwillingness to pontificate on a host of micro-issues or endlessly throw shade at rivals and critics. The first charge can be rebutted easily enough: search this World Wide Web of lies and you’ll discover that I only ever offer modestly-framed opinions about procedural issues, such as electing judges and ending the federal student loan program, rather than absolutist claims about far thornier and more complicated matters. Such issues, ranging from abortion to labor relations, admit of no easy resolution and, per the prevailing expertise-cum-standpoint mentality of the times, I leave these matters to people certified to discuss them (old joke: “certified by whom? The CIA?”) or directly affected by them. Whereof one cannot speak, thereof one must pass in silence. In a world in which “did you even read” such-and-such bill or hot take serves as a discourse-concluding riposte, I happily defer to others—remaining fully aware, of course, that few people read anything, including their own writing. Have fun with all that stuff, kids.

My refusal to respond to online critics also admits of a simple response: if someone has sufficient free time to criticize me, a virtual nobody, then they’re even less than that. It’s one thing to formally debate in the sense of legal forensics, moot court, L-D, kritik—all subjects I’ve either taught or participated in—and another to trade barbs with the “yikes” and “this ain’t it, chief” crew online. Most of these people have engaged in some form of trolling since the Something Awful days, and have either been spectacularly unsuccessful at it and thus give zero miserable fucks, or, in the alternative, wildly successful at it—usually in terms of clout rather than money, and so in their loathing for any remunerative activity that isn’t Posting (for which only they should be paid, naturally!) will direct mobs of accounts with names like “BrianGiles DaLozer” and “MyShell FauxCoke4206969” at your “@” to...say the same meaningless crap, “yikes” and “maybe delete this” and “this ain’t it, chief.”

I trolled back in the old days, the CompuServe forum and mIRC days, when we lads were in it merely to catfish and then break our peers—lulz that came from a position of strength. We wanted nothing from our second-life hobby beyond the satisfaction of a peer privately or semi-privately shamed and a lulz well done. These kids, by contrast, want to wallow in the shit pit, which they’ve come to equate with doing the work: they’ve been “dirtbagging” since the Bush presidency, becoming so degraded and so filthy that nothing can lay them low on their home turf. A line like “Yea dude, I eat fetuses mixed with smegma on a plate that’s really a dirty diaper stained with tampon blood” from these jokers can somehow function as both a rib-tickling gag and a “funny because it is or will become true” bit of projection. Against these self-confessed “revolting pieces of shit” around whom the world revolves, even if only the “bounded in a nutshell” world of the basement or the garret in which they drift uneasily towards DrPizza status, one can do little besides ignore them. Invite the bedbugs into hearth and home, and they’re here to stay; keep them out of one’s mental real estate and rest far easier.

In sum, all the work I’ve done since 2014 or so—everything I’ve done in public, as a writer and later a podcaster paid to do such things—has strengthened the walls and deepened the moat of the doing-the-work-from-home castle I inhabit. Forget the fox or the hedgehog; I’m a porcupine with sharpened quills, daring fellow kids to touch, awaiting the end of the world atop my Smaug-sized hoard of hot takes and heartbreaks.