Candy Apple Red would be perfect. 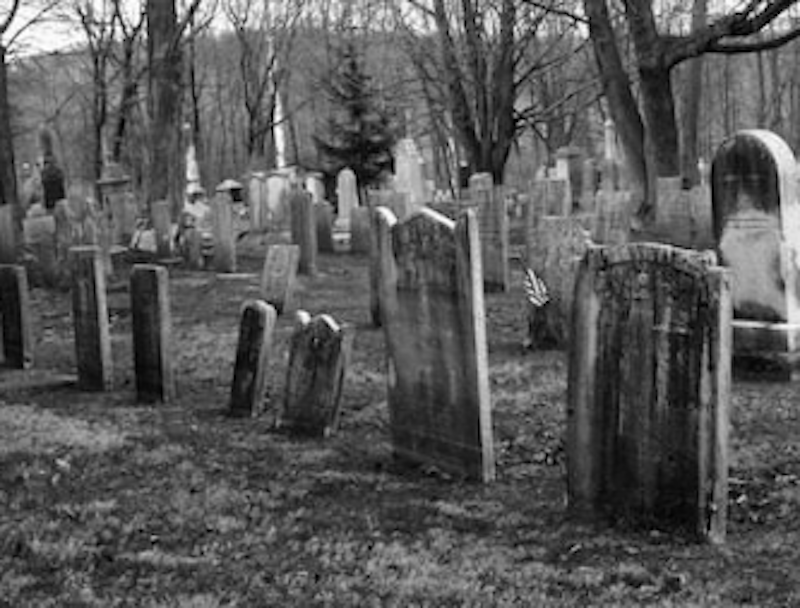 Todd Deace stood and held his hands out. The husky man's fingers were like talons. "If I could just get my mitts around the neck of that stinkin' rotten ess oh bee! I'd wring the living heck out of him! He could beg for mercy, for his life, but it wouldn't do no good!" The crowd howled.

At the podium, Zeke pounded his gavel to no avail. The Silver Knights were boiling with fury, the atmosphere in the Quonset hut was alive, electric. Zeke pounded and pounded until they quieted. He glared until there was absolute silence, and then declared, "What has happened is an outrage! It will not go unpunished! We will get justice!"

From the back of the room, a desperate holler, "But when! It's been over a week! The police don't even have a clue! It was a downpour that night! Footprints were too messy. Hounds couldn't follow a scent! We need some answers!"

"Listen! I am spitting mad! Fit to be tied! Make no mistake! Listen! Prentice has a long history. And if'n we have royalty it is Alexis Prentice. This town's patrimony stretches back to her great-grandparents, Franklin and Martha Prentice, and to our firstborn, Didymus! Listen! From them and their fellow settlers springs forth everything we are today. And as far as our records show, this is the first case of a peeping Tom in our midst, one of the most very worst sort of creatures one can imagine. We will find this unholy monster! Never mind the police, we will find him and we will string the varmint up from the tallest oak tree!"

Punching the air, I was with the crowd roaring the approval of my proposed lynching. What else could I do?

Driving home from the meeting, Zeke white-knuckled the DeSoto's steering wheel, didn't say a word, but anyone could feel his hot rage. When he dropped me off at the ranch, he smiled ruefully and said, "I apologize for the silence. My only excuse is that I am beside myself with... with... I don't know how to describe it. Anger doesn't cover it. Despair? Dismay? Nothing like this has struck us before. We've been blessed until now. I don't know how the good Lord could allow this... this violation of all that is sacred..." He leaned his forehead onto the steering wheel. I feared he might start crying.

I walked to my front door, the porch light a beacon, feeling about one foot high. I guess I’m a heel. Or worse, a pervert, a vile creep.

It was late, close to midnight. Placid was in bed, asleep with the table lamp still on, a copy of McCall's in her hands. A revolver sat atop her night table. As I undressed from my khaki Silver Knight uniform, she stirred. "Hi, honey! How'd the meeting go? Any word on catching the... the... oh, I don't know what to call him. How could anyone do such a thing? Gosh, it could've been us. Brrr! Gives me the willies thinking that such a fiend could be in our town."

It stung to hear my wife refer to me like that.

I barely caught a wink. At one point I rose to make a cup of hot cocoa. Sitting at the kitchen table, I got to thinking that maybe, just maybe, I could sneak out and hike to Prentice Hill and maybe, just maybe, get another glimpse of the goods. For a moment, it all seemed possible, within my grasp. Then I thought, "Hello! Are you nuts? Lie low, boy. Play it cool, boy. Real cool. Never ever again!" Back in bed, I pulled the covers up and rolled onto my side and finally drifted to sleep.

When I woke I was at the top a ladder, still in my pajamas, peering into the bedroom of a slumbering Alexis Prentice. I tried the window. Locked. Of course. Well, maybe that was a break. Suddenly a flashlight beam hit me in square the eyes and a man yelled, "Freeze! Don't move a muscle!"

Startled, I lost my grip and sailed down the rungs. My toes hitting the rungs sounded like a marimba. In the brief moment I was dropping, I not only noted the marimba-like tone, but also thought, "If this were an aluminum ladder, it would sound like a xylophone."

I landed on my feet and hit the ground running. I heard a shot, and a bullet whistled past my ear. My feet and my knees were killing me, but I charged toward the road and from there crashed through forest, tripping, stumbling, but moving like a force of nature. I managed to evade them, eventually came to a mossy stone wall. I crawled over it and got my bearings: I was in the First Prentice Cemetery, eternal home to the earthly remains of the earliest settlers. Exhausted, I collapsed and plunged into unconsciousness. When I came to, it was still night. I looked up to behold Alexis Prentice about 20 feet away, ghostly amid tombstones, dressed only in moonlight. I tried to say something, but everything went black.

At dawn, I rose and scooted home, using back ways, slinking along walls, down alleys, cringing behind garbage cans if I heard a car. A car at this hour was almost certainly a patrol car or, worse, my fellow Silver Knights. I snuck back into my house and into bed, next to Placid. About a minute later the alarm went off.

How did I wind up on that ladder? I must've been sleepwalking. That's not a crime, right? That's a medical condition. They can't string a guy up for having a condition, can they?

As it turned out, old Gus Anderson had been hired to keep an eye on Prentice Hill. That's why it was so easy for me to outrun him. And not too surprising that the police portrait created from his description resembled Dracula, not me. Gus has a reputation for hitting the bottle.

Okay, I was lucky so far. But how long would this luck hold out?

After breakfast, while Placid was handling barn chores, I called in sick. Then I walked into town, to the bank, and withdrew a grand, leaving more than a grand. That'd be plenty for the wife and kiddies. I hitchhiked to the next town, and was headed to Honest Fred's Used Cars when I saw a teen with his jalopy, a 1932 Ford coupe, minus fenders. Mouse gray primer, but nice and even. It had several coats of primer, ready for the top coat. That's a good sign. The kid had put some dough and a heap of elbow grease into this rod. It sported spun aluminum hubcaps and a for sale sign in a side window.

I looked under the hood. A flathead V-8 with a four-barrel carb. Not bad, not bad at all. I took it for a spin. It ran smooth, the dual pipes had a nice purr. The kid sat next to me. I knew he didn't want to let this baby go, but like he said, he's in a jam. Honest Fred would sense this and probably only offer him 75 bucks for it, tops.

Five minutes later I was lighter by $100, driving my new car, pointed west. I pulled into an Esso station. While the attendant topped it off and cleaned the windows, I went inside and bought a pack of L&Ms. I was a free man again. Leaning against the door jamb, I told the pump jockey to check the oil.

How much it would cost to give this rod a top coat? Candy Apple Red would be perfect. It felt great to fire up a smoke, my first in years.