How Much Have I Suffered for My Russian Orthodox Faith? 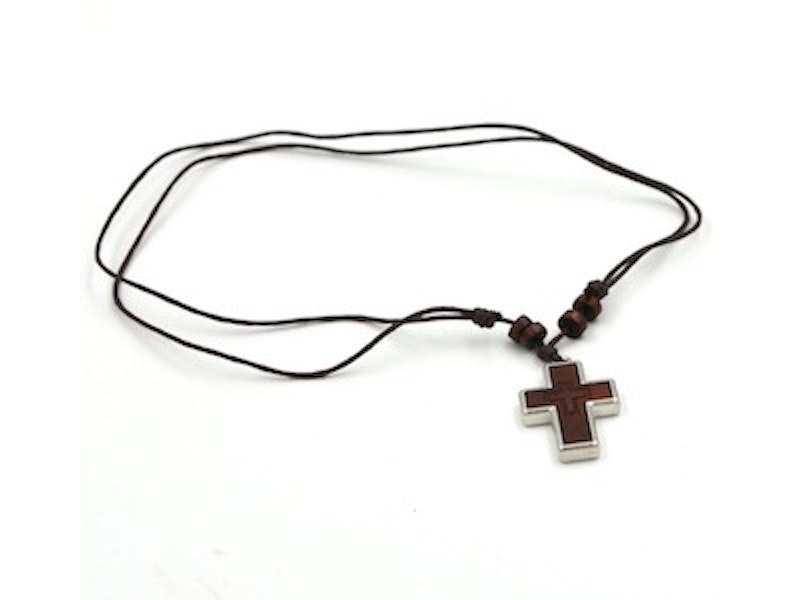 An article by Alfred Kentigern Siewers in The American Conservative compels me to reflect on how much I’ve personally suffered for my Russian Orthodox faith.

Siewers, who teaches at Bucknell University, describes the “small-scale” “attempted social erasure” to which his peers have subjected him in his liberal college town. More alarmingly, he also relates the story of the “elderly abbot of a Russian Orthodox monastery” who, in suburban Seattle, was recently “punched in the head while pumping gas.” The assailant became enraged by the sight of the cross around the cleric’s neck and harassed him about his support for Trump, on the daffy supposition that a Russian Orthodox abbot would support the Queens pimp.

So—how much abuse have I experienced as a traditionalist Russian Orthodox Christian?

The answer, I suppose, is that the Lord has largely spared me the martyrdoms to which he has, in His stern love, subjected some of my co-religionists. This must have a lot to do with the fact that I don’t live in a liberal enclave, but here in the rural Midwest, where Christianity-hating media elites and anti-Russian racism (the latter the greatest human rights issue of our time, as I never tire of pointing out) are both phenomena negligible enough as to barely “move the needle,” to use a modish expression. These are phenomena of our elites.

It must also have to do with the fact that I don’t affect some of the more obvious visual signifiers of the Russian Orthodox believer. Yes, sandals and rugged, tightly-cut khaki shorts, typically from L.L. Bean or Lands End, have for decades been my default daily attire. But I don’t wear a conspicuous crucifix, primarily because such a dangling item would get in my way on those occasions when I help Mother with the farm work on our Benedict Option homestead. (St. Vasily the Rubber, of course, declined to wear a cross because it got in the way of other manual labor.)

Nor do I wear the traditional beard of Russian Orthodox manhood. I like to tell myself that I eschew facial hair because it would stimulate my eczema, but really my beard lacks that manly thickness that would make growing it out worth the effort.

So I’ve been lucky—if avoiding persecution in the name of Christ makes a devout Christian lucky, and not the opposite (an interesting question). I wonder how long this run of “good luck” is likely to last in this era of ceaseless anti-Russian hysteria, all the more dangerous for being whipped up not by despised fringe figures—as the anti-Russian hysteria of the Cold War period was, at least in its most noxious and dangerous forms—but by powerful media and political elites, both in the Zionist/neocon mainstream of the Republican party and on the Democratic liberal-left. A time of testing may be coming, one in which we’ll be called to suffer for our faith, even to the point of a physical chastisement equivalent to that which Our Lord suffered on the Cross. O that we should prove worthy of our Lord in the hour of our passion!

I should mention that I don’t count here the harassment from local youths that I’ve written about experiencing, since it seems to have no religious motivation. The teenage Hoosier reprobates who have spray-painted obscene graffiti—HARIS EAT FAT TASTEY DICK [sic] and other charming injunctions—on the boulder at the foot of our access road probably don’t even know about my Russian Orthodox faith. They’re simply acting out in the manner of fractious youth, and are motivated by that fearful contempt for difference that has always, alas, been inherent to rural Americans, especially the more feeble-witted among them, as that great son of the heartland, Sinclair Lewis, well knew.

I understand that rural Russians, on the other hand, have always been models of gentle, loving tolerance. How I long to travel in Russia, penetrating deep into her rustic communities, absorbing the humble, but holy and indomitable, essence of that mighty people and land!

But let us banish melancholy, for the Russian Orthodox EASTER—THE GLORIOUS PASCHA—has come and gone, and CHRIST HAS RISEN!

CHRIST IS RISEN FROM THE DEAD,

TRAMPLING DOWN DEATH BY DEATH,