Abigail was beloved by all who knew her. 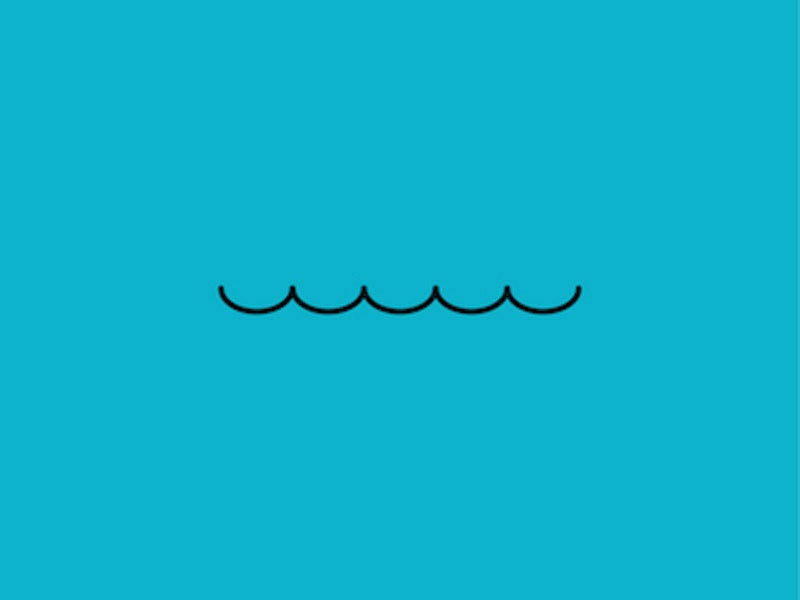 Washed downstream, she was retrieved by millworkers, too late, too late. Shortly after the noon hour, Westmorland was abuzz. Miss Abigail Jones drowned today.

Menfolk gathered, words were said. Eyes turned to the Arnold Hotel, home to Reginald Peale: gunslinger, cardsharp, cad. It's one thing to have your way with a saloon Sally or a barroom Bess, but not a schoolmarm, a choir gal. Miss Abigail Jones had left a note...

We burst into Peale's fancy hotel room, flung the hungover cur from his bed, dragged the son of a bitch down the stairs, his head banging on every step. In the street, two of us pinned the bastard to the ground as Sheriff Carpenter tied Peale's hands behind his back, then tied his feet together. We tossed the rat onto a flatbed carriage and proceeded to the outskirts of Westmorland. The rest of the boys, a score strong, followed. Peale wept and wailed, thrashed about, gnashed his teeth till they chipped and cracked, protesting his innocence.

Abigail Jones was born June 12, 1851 to Hiram and Jessica Jones, the fifth child of eight, one of three girls. She joined the angels on April 26, 1870. Abigail was beloved by all who knew her.

At Hangin' Oak, a rope was tossed over a high branch, its noose slipped around the neck of Peale as he stood on the flatbed, blubbering for mercy. Parson Dragons whupped the horse's hindquarters, sent the bay off with a start. Peale's feet kicked mightily until they didn't. His face was twisted and purple, his tongue jutted out. Turning in the breeze, he'll be a feast for the buzzards, his bones picked clean. Peale will harm no one e'er ag'in. We tossed our hats up into the brazen blue, fired Colts at the mean old sun.

Miss Abigail Jones drowned today, at dawn. Her honor was avenged by the good men of Westmorland before supper was on the table.