RQ is back in the mix, inspired by his wife and Jim O’Rourke. 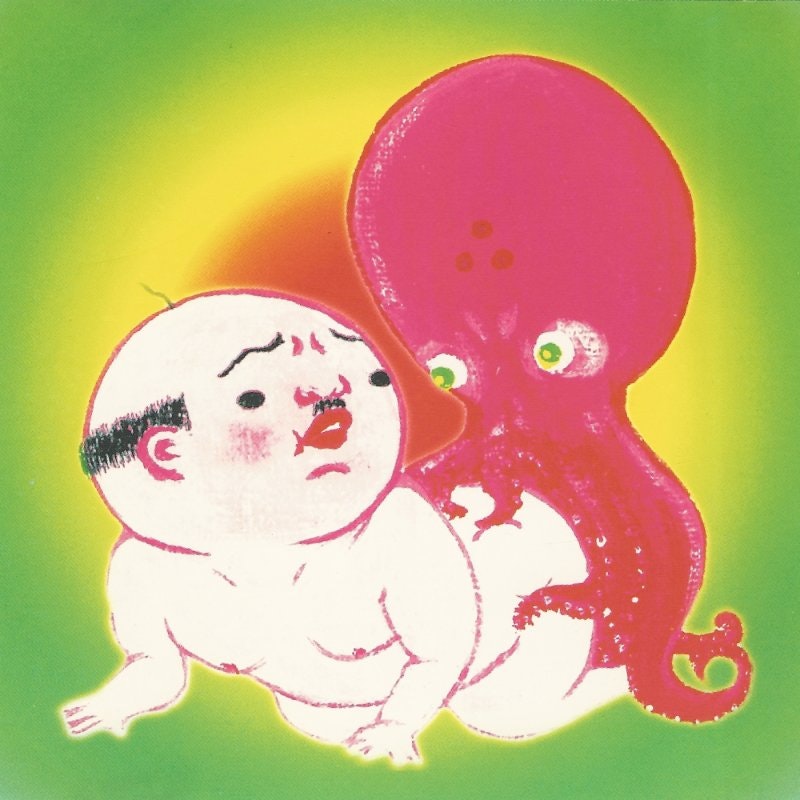 I have to uninstall this time management software but I don’t know how. Monica thought it’d be a good idea and a boon for my creativity, which has stagnated lately. I don’t believe in writer’s block but am currently suffering from it. To admit I believe in such a phenomenon? Well, that would be no different than admitting defeat. I’m not a fat-tongued dilettante or a prolific and prodigious chanteur. I’m simply a bird, or in your words, a man. Always a Stone has been finished for over a year but I’ve yet to hear back from my former agent or my publisher, who refuses to release my novel despite holding all of the rights to it.

I’m not even sure I’m allowed to say any of this, but fuck it. They’re keeping my blood, sweat, and feathers in a vault somewhere withering away, when it could be out in the world serving its purpose: entertainment, distraction, atonement, enlightenment. Art is hard, as they say.

The only thing that has helped my process: music. Yes, the other great art. I’ve never been a big fan of music, nor have I understood its preeminent place in every civilization known to man. Organized tones and textures bother me, whether it’s the human voice or an electric guitar. But I have to tell you, I love this album: Halfway to a Threeway by Jim O’Rourke. My editor/secretary Nicky Smith sent a copy up here when he heard I was having creative difficulties, and despite being aware of my aversion to recreational sound, he assured me these four songs would help me break through some barriers.

He was half right: Mr. O’Rourke sings on three of the four songs, an instant no dice for me. If I’m writing and listening to music with lyrics, I just end up unconsciously incorporating their words into my own work. You can imagine the trouble I got into when I submitted a piece to Jezebel written while I was on a rare Morrissey bender. Not only was I accused of plagiarism, they called me a racist and a bigot, despite the fact that The Smiths singer has always been a staunch animal rights advocate. Not that I needed any more evidence that Jezebel and the Brooklyn commentariat wanted to shut me up.

But Mr. O’Rourke’s instrumental piece “Not Sport, Marital Art” (pun intended) has guided me through my most manic and productive period in recent memory. The follow-up to Always a Stone is nearly finished, and next week I’ll publish an excerpt and reveal its title. That’s mostly done, and I’m out of ideas again. Maybe I should run for President like Rachel Haywire. (She seems cool… Bennington asked if he could meet her. I demurred and told him to email Russ. Maybe that’s why he left town yesterday…)

Perhaps I could collaborate with Monica and detail, in un-redacted form, whatever she went through in Africa last year. Shit, am I supposed to say Africa or Africa-America? Sorry, I’m obviously out of the loop so I’ll wrap it up here. Thanks for liking and subscribing, and don’t forget to go to your nearest bookstore and demand that they preorder 50 copies of Always a Stone. If they ask, “What is that?” or “Who are you?” or “What’s the ISBN?” or “Why are you screaming in my face?” just tell them your wily neighborhood ROOSTER sent you! Ha. We have fun.