Who wears it best: genre grit or Soho chic? 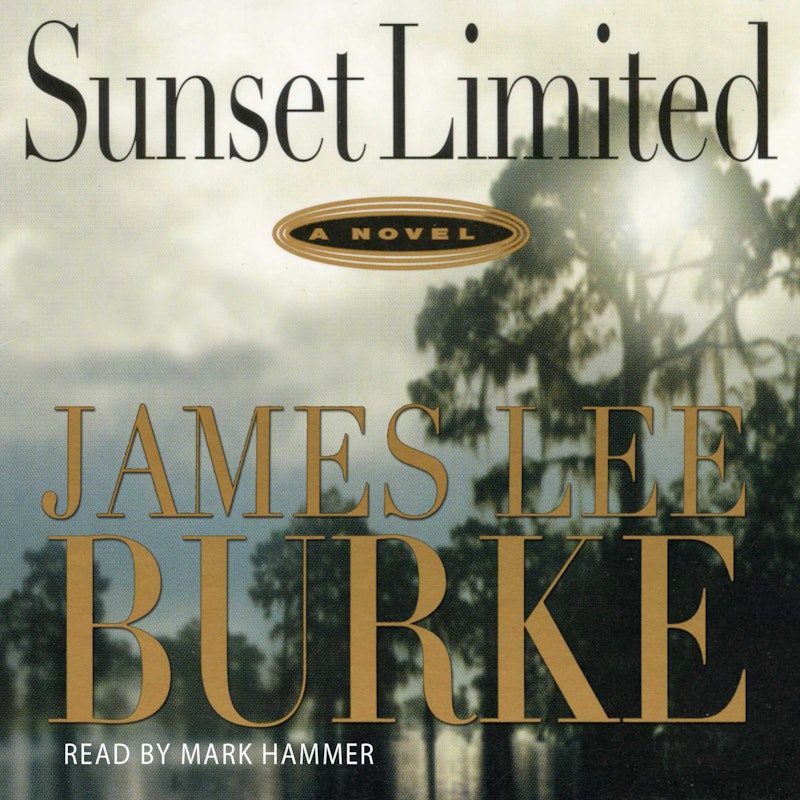 The New York novelist and poet Ben Lerner begins his novel 10:04 with the protagonist walking on the High Line with his agent, “after an outrageously expensive celebratory meal in Chelsea that included baby octopuses the chef had literally massaged to death… A few months before, the agent had e-mailed me that she believed I could get a ‘strong six-figure advance’ based on a story of mine that had appeared in The New Yorker; all I had to do was promise to turn it into a novel.”

The book name-checks almost every conceivable East Coast stereotype: Lerner’s authorial stand-in lives in Brooklyn (of course), shops at Whole Foods, volunteers at the Park Slope Food Co-op, is a sperm donor for his best friend, Alex, who’s 36, single and unhappy about it, and volunteers to help an undocumented kid named Roberto with a self-published book about dinosaurs.

It’s a staggering compendium of privilege, accompanied by a subplot about the nature of time—the book’s title is taken from the time the Hill Valley Courthouse in Back to the Future is struck by lightning, stopping the clock—more attuned to French philosophers and post-structuralist graduate students than the rest of us.

Still, Lerner has a sense of humor, coming across at times as a highbrow Larry David. Here he is, arriving at the donor clinic: “The series of abstract paintings on the wall—faint grids in different colors, Agnes Martin knock-offs—was merely anodyne, but the framing was museum quality.” And there’s a Seinfeldian scene in Marfa where he ends up at a drug-laden party at some art aficionado after being invited by a guy whose name he can’t remember.

By contrast, consider this, from James Lee Burke, best-selling author of 36 novels, many featuring the misadventures of Dave Robicheaux, a recovering alcoholic, Vietnam vet and lawman in New Iberia, Louisiana, and Dave’s sidekick, Clete Purcell, a private investigator who’s been kicked off the New Orleans police force for too many sins to enumerate: “I had seen a dawn like this one only twice in my life: once in Vietnam, after a bouncing Betty had risen from the earth on a night trail and twisted its tentacles of light around my thighs, and years earlier outside of Franklin, Louisiana, when my father and I discovered the body of a labor organizer who had been crucified with sixteen-penny nails, ankle and wrist, against a barn wall.” (Sunset Limited.)

The rest of the novel deals with Robicheaux’s attempts to find the people who did the deed. In the process, he gets enmeshed with Megan, the labor leader’s daughter, a celebrated documentary photographer with questionable methods; a Hollywood film crew directed by Flynn’s son, Cisco; and a subplot involving “Cool Breeze” Broussard, a low-rent house thief whose wife committed suicide after being abused by local rednecks in the long ago.  There’s a Triad angle, too.

It’s compulsively readable. But what struck me was the similarity in themes of these otherwise wildly different writers. Both deal with class, gender, race and “toxic masculinity,” though arguably, Burke’s work does so more directly. If Lerner is Godard, then Burke is John Ford.

Lerner’s first-person narrator is concerned with late-stage capitalism, offering his apartment to an Occupy protester who needs a shower, but is surrounded by privileged artifacts, human and otherwise. And his friends and social circle are as white as a Woody Allen movie—even the “people of color” he interacts with, with the possible exception of Roberto, speak in the same coded language and share the same concerns and tastes.

By contrast, Robicheaux’s streets feel walked upon (no Lyft drivers in sight). Here’s a not atypical passage from Burke’s most recent novel, Robicheaux: “The man I came to see was Fat Tony Nemo, also known as Tony the Nose, Tony Squid, or Tony Nine-Ball, the latter not because he was a pool shark but because he packed a nine ball into a bartender’s mouth with the butt of a pool cue… Currently, Tony was involved in politics and narcotics and porn and casinos and Hollywood and the concrete business. He had also laundered money for the Triads in Hong Kong and helped Somoza’s greaseballs introduce crack cocaine to America’s inner cities. In terms of territories, he had fingers in pies all over Louisiana, Mississippi and Florida. If he had any sense of morality or fear about a judgment down the track, I never saw it.”

In his 1989 Harper’s essay, “Stalking the billion-footed beast,” Tom Wolfe took down the literary establishment of his time for ignoring the actual world in favor of academic and post-modern exercises in angst. He was taking aim at the likes of Mailer, Updike and John Irving, though there’s no shortage of similar sins since. If “literature” is to survive in the Game of Thrones era, it should at least be readable and accessible.

Burke’s writing is probably as coded as Lerner’s, in the great Hammett/Cain/Chandler tradition, but it’s language that more people can relate to and tells a discernible story. Once I got past my irritation with Ben Lerner’s pretension, I respected what he was up to, too. His sentences and train of thought held my attention (most of the time), and I even felt sorry for his narrator, trapped in solipsism, self-doubt and sexual politics. Wolfe’s own novels, excepting Bonfire of the Vanities, fell flat.

There’s room for the novel of ideas, as well as action. But Ben Lerner should get out of Brooklyn more often. There’s another world out there.