His Death Must've Been a Relief

The story of "Ronny Stickles." 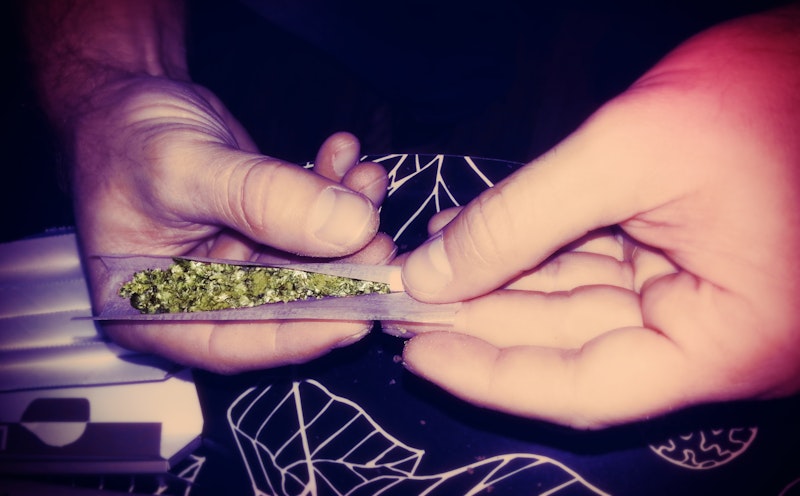 The most fucked-up kid I ever met was, for the purposes of this article, named Ronny Stickles.

Stickles left behind an infamous legacy of criminal debauchery and violence before being murdered in his teens. I never had any respect for him, and can't put a positive spin on his tale, but my memories of this kid are incredibly haunting and vivid.

Ronny’s father was the CEO of a prestigious multi-national corporation. With business obligations taking him all over the world, the elder Stickles' lifestyle provided Ronny’s family with solid financial stability, but left little time for raising a child, unless your idea of a good upbringing involves keeping a kid supplied with an endless allowance, a closet overstuffed with designer clothes, and a maid and butler working around the clock to attend to the child's every need while you’re off wheeling and dealing in Timbuktu.

A few times in his early teens, Ronny was arrested and spent time in rehab and juvy for assault and drug crimes. It was his criminal record that got him expelled from several elite Catholic schools and led him to enroll at the suburban public high school I attended in the early 1990s.

Though his boyish yet rugged looks made him a heartthrob to many kids, charm and sex appeal couldn’t hide the fact that Ronny was also an insane misogynist. For a while he dated my friend “Brandy” and throughout the relationship he physically abused and raped her. During her time with Ronny, Brandy regularly came to school in tears and was in a daze whenever Ronny held her close. Brandy's friends could never prevent Ronny from abusing her, as there was no concrete evidence and she never admitted to being victimized until after he died.

I can’t remember seeing Ronny Stickles sober. He’d drink liquor all day at school, sometimes sneaking sips from a flask in the bathroom and other times from an iced tea bottle. He took Marijuana, acid, magic mushrooms, heroin, PCP, speed, coke, and prescription drugs with alarming frequency. Was this excessive drug abuse an escape from reality inspired by some unknown personal trauma? Did Ronny have a psychological quirk that left him enslaved to the chaotic euphoria of recreational drugs? I really don't know, but Ronny loved drugs so much that his pursuit of the ultimate high led him straight into a slug's fatal path.

One spring evening in 1991, Ronny went to a seedy urban neighborhood to buy some coke, but decided that he needed more than just enough for a weekend bender. For reasons that remain unclear, instead of just buying some extra blow, he snatched a large bag of cocaine from his dealer and bolted into the darkness. Before he could make a clean getaway, he was chased down and shot to death, presumably by the dealer.

Ronny Stickles was a tormented soul who seemed incapable of feeling love, empathy, or happiness. Every time I saw him he had a scowl on his face and a black eye or a scar. His eyes were bloodshot and baggy. He often yelled at people (usually macho slurs like faggot or pussy), and he only laughed and smiled when he was high or drunk. Ultimately, death must've been a relief.