Henry James and the Joys of Confusion

On James' The Golden Bowl. 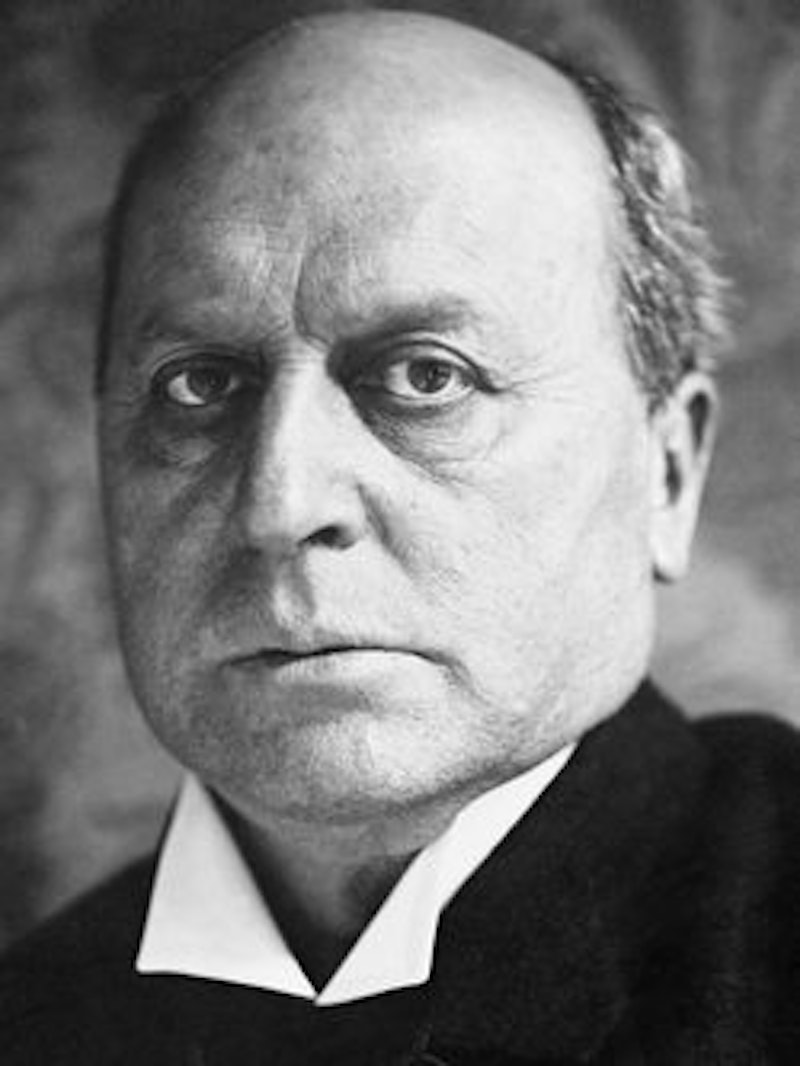 I recently read Henry James’ The Golden Bowl. There was something about it that was intellectually uncomfortable. While reading I felt at times as if my brain was short-circuiting. I’m not alone. People who love his earlier works often draw the line at The Golden Bowl. Some critics say it’s needlessly complex, loosely-structured, poorly-written, a sign of an aging James’ waning powers. Gore Vidal said that the book suffered because James in later life dictated to his secretary and would run on self-indulgently. But despite these critiques I felt something was there.

Writing is like giving directions to someone. Imagine if on a voyage you asked a person “Where’s the train station?” and instead of hearing “Take the subway three stops” you were told: “Well, normally, people take the number 67 bus three stops past the old prison, then change to the number 54 bus which goes by the Cathedral. Then they get off, take the first right, walk past Charlie’s bar and then the second left which passes in front of the cemetery; after that, they continue straight for three blocks and there you go. However today, as it is overcast and you’re wearing a blue suit, I suggest that you take another route. First…” One decides to enter freely into such an experience or run off screaming.

There’s a psychology to writing which alternates the familiar and the unexpected. Too much of the familiar becomes boring, too much of the unexpected destroys the sense of being situated someplace. Among intellectual pleasures perhaps the greatest is understanding this interplay, of wandering in the unknown until you finally “get it.” On one level, this is the pleasure of whodunnit murder mysteries, on a more complex level it becomes a question of the character’s motivations and plot construction. And perhaps the highest intellectual pleasure, is when one becomes aware of the conscious structural processes behind the material experience. The Golden Bowl takes form, style and construction to levels where they become objectified presences; furthermore, James makes an art of misdirection. It’s a book where one of the subtexts is the conscious act of reading itself. And the form and content seem perfectly matched.

The Golden Bowl deals with the marriages of a wealthy American art collector, Adam Verver, who’s come to Europe with his daughter Maggie to acquire art for his new museum. Maggie marries an impoverished Italian Prince while Adam weds a poor but “beautiful, intelligent and spirited” young American woman, Charlotte Stant, a childhood friend of Maggie’s. However, unbeknownst to either Adam or Maggie, the Prince and Charlotte had been romantically involved with each other sometime in the past. And once brought into proximity with each other, they start a new affair. Maggie discovers this and works to end it. In the course of the story we see that father and daughter are both, in their respective manners, collectors. Accordingly they “acquire” a husband and a wife like a new painting or antique rarity. But no one prays at a museum, they look at it, they “appreciate” it. This is what happens to the Prince and Charlotte. They get “collected” and lose their souls. The story illustrates the sterility of the American ideal of prosperity.

Reading this book is a visceral, physical experience. It’s like entering a three-dimensional maze. I recommend it just as I recommend the introduction by James to his collected works (which is included in the Penguin Edition). I’d also suggest that any reader do as James suggests and read it aloud. I did this and it was worth it. There was a logic that would’ve been absent otherwise: what emerged was the music of a poem. James knew what he was doing.