God Will Know His Own 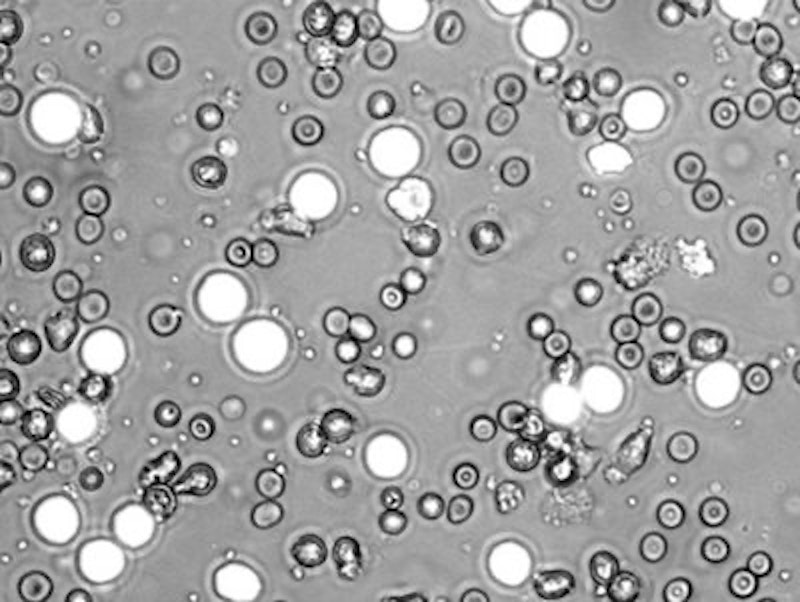 There was a time in this country, not so long ago, when you could pick up a phone book, select a physician under the category of “General Practitioner,” and book an appointment. It might be expensive, but it was accessible. Not anymore. Now you need referrals and references. It’s like gaining access to some exclusive club. You have to be vetted. It’s easier for a complete novice to find a heroin connection than a doctor if you lack insurance. Luckily, the cure for most cancers is available online and can be cooked up in any common kitchen by anyone with an IQ above room temperature with a crockpot and a couple of pounds of quality weed. You don’t have to be Walter White, and the procedure doesn’t involve foul odors or the possibility of explosions.

According to my television, “Opiate Induced Constipation” is now a Big Thing requiring additional medication. Americans consume over 80 percent of all opiate-based painkillers produced worldwide, not counting the illegal heroin trade. It behooves us to remember that Elvis Presley did not die of an overdose: he died on the toilet trying to pass a fucking three-foot impaction through his bowels. Think about that the next time you find yourself laughing at Mister Hanky. It’d be easier to be fucked up the ass by a horse. Four to six stewed prunes every morning is the obvious solution, but Americans have some kind of pathological aversion to the obvious, and they love prescription drugs.

One of the many points of agreement between Bernie Sanders and Don Trump is single payer health care, a.k.a. socialized medicine. The private insurance companies and hospital corporations have jacked up the retail end of the medical industry to the point where an uninsured consumer might as well be buying a yacht, and they lay out extravagant monies to lobbyists to make sure that the American consumer never falls for the Stalinist Trojan Horse enjoyed by our mild-mannered neighbors to the North. Heaven forbid you should pay less than $500 per night for a filthy little MRSA-infested room in a third-rate American hospital.

The Achilles Heel of capitalist medicine is a real plague, something along the lines of Ebola Zaire or the Spanish Flu epidemic of 1918. Since very few Americans get sick leave, and the ones that do live in mortal dread of being “let go” if they use it, they continue to work when they’re sick until it becomes so severe that they can’t leave the house, infecting everyone they come into contact with. A long-term thinker might come to the conclusion that this is a national security issue worthy of attention, but long-term thinking is frowned upon in these parts. Critical thinking is practically witchcraft to your average American. The fact that Hillary Clinton isn’t wearing an orange jumpsuit in Guantanamo is proof of that.

Don’t get me wrong: Americans aren’t entirely stupid. Every American I talk to would enjoy seeing Dick Cheney staked out naked over broken glass on an anthill with a rabid gerbil up his ass and sprayed with Coca-Cola. Everybody knows about that guy. His old butt-buddy Rumsfeld at least has the decency to keep his yap shut and stay out of the limelight, but Rumsfeld always seemed the more intelligent of the two. For many years now, I’ve been trying to figure out what happened to my fellow Americans to make them so fucking passive. The running joke was that it was something in the water. Well, it’s no joke. Lead and antidepressants, that’s what’s in the water.

End-stage radical capitalism is an ugly cancer. It disfigures societies and causes excruciating pain. America thinks nothing at all about dropping $15 million per minute on an endless ever-expanding war with no clear goal or purpose beyond enhancing shareholder value for defense contractors and enabling the openly genocidal parasitic Rothschild state to expand its borders from the Nile to the Euphrates as per their quasi-Satanic prophecies and those two stripes on their flag. Suggest that those monies be dedicated to educating our children, taking care of veterans, insuring that all of our citizens have housing and health care, and you’re a filthy anti-Semitic Stalinist who probably thinks that Rafael “Ted” Cruz is the Zodiac Killer and feminazi heroine Hillary Clinton is the reincarnation of Elizabeth Bathory.