Hanging Out to Dry

Never cash in your chips. 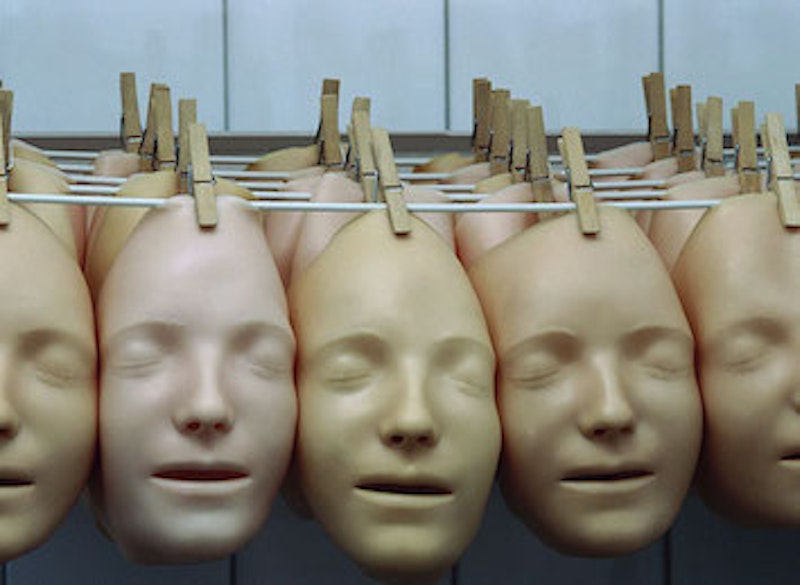 A shelf of blue-gray bluster along the horizon, building mountain ranges of dense packed clusters. Orange pinkish peaks give way to brilliant whipped cream topped cloudbanks puffing along above tree-branched silhouettes. A painter’s skyline runs the gambit for cloud range lookalike shapes of things to come. Photos for the taking, a picture perfect landscape. Captured in an exposed memory snapshot.

Tiny spots of moisture accumulate gradually, dampening everything they touch. Filling the windshield view with shiny crystalline dots. First a few here and there, then more. Erased by wiper blades slicing glass clean across moist drizzle. Creating wet, dry, wet again distractions where cloudy thoughts blur vision as rain falls softly. Endless sky packed with weight of damp slick void. The elements of air and water mingle in sunlight glisten. The creation of substance and vision projecting images of and into solid mass. The possibility of air pulling down gravity. Objects float away in the rain. A spinning rock wobbles in the breeze. Planets of heavy impermanence turning in some otherworldly realm.

Arriving at forgone conclusions, departing too soon. All this leaving, coming and going of useless travels to unknown questions. In places where past meets future in the present. Nonsense leads the way to more substantial answers lacking evidence. Different maps of the same geological land mass. Aimless wandering circles around topics at hand. There's something amiss on the map of foreboding. Meandering down rocky footpaths of no conclusion. Searching the road of least resistance. Wanting more evidence along the way.

Lost in a wave, the sea swallows life in one gulp and spits it out on the shores of doubt. Is water thicker than air? Sometimes salty tears heavy as mud. Present the invoice for life upon receipt of death. Valid until the expiration date. The express checkout line presents proof of purchase. Limited time offers eventually run out of stock. The stark truth of empty boxes stacked on displays of flawed reasoning. Flying off the shelves to imaginary places in the mind. No credit here. It's a cash only memory. No rare coin buy out. Never cash in your chips.

The unlimited sky, once-in-a-lifetime offer. While supplies last. Facts remain in deep discounts fiction mark down of faceless consumption. No guaranteed spot in the afterlife. Pay the price for unfettered life. Buyers beware, no money back, no returns. Get what's paid for minus taxes. Surcharges on integrity. Commitment to excellence in advertising. Birds have no need of currency exchanges. The crow may present you with a shiny trinket. Most birds don’t have the inclination.

Reward those who put out fires along the way. Only to be rekindled, burning again out of ashes the dust of all ages returns. Back to that place where time has nowhere to go in wide open spaces. Where even birds fear to fly. Flimsy man-made wings can carry us. Floating in midair. Flapping, flailing arms every direction but up. Once again the heavens gulp down all living things. The earth pulls back. Jump out of the skin. No angels will do. The familiar locations no longer hold together. Either dead, dying or moved on elsewhere. To go another lonely mile alone. Follow any direction along the way. The sky keeps us free. Standing still as it moves in a blur. Faster than before, longer than arms can ever reach. To hold near and embrace the throb and beat of open air. Wrapped in the bosom of sky’s safe haven. That silly notion that it somehow matters here. Mistaken beliefs that someway a higher power greater shall provide solace. Giving safe haven in an unforgiving time.

There’s no time like now to forget everything learned and reinvent the tired worn-out world. The old gods disappear in the light of day. To seek the next level of disbelief where songbirds sing the latest sounds. Offer no apology to the heart. The first revelation of change, the way things ebb and flow. A hunger for truth and reasons for being. The sky is limitless for jealous creatures who wish to fly away. Gazing up to the celestial firmament, seeking higher ground to stand on shaky earth. Longing for that breeze to carry lonely seeds of thought to the soil of reason.

Invisible chains won’t allow vainly spreading wings to carry us. Jealous of the nothingness that holds down silent dreams. In spite of it all we drift softly like grains of sand. Hide under beds like mute dust balls. The slightest breeze could move us to and fro. Like quiet tumbleweeds slow roll. Tumbling across the surface of untold visions. Suspended like a speck of nothing unfolding in the light. Shining bright and brief, always trying to reach the sky again.