Our son isn't around as much. No one’s happy. 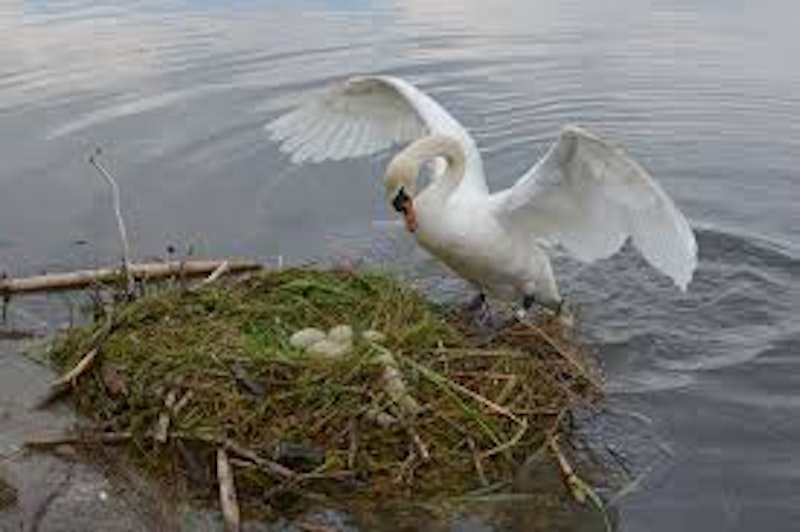 We hardly saw our son at all last week. He was in a school play, and practices and/or performances ran till 9 or 9:30 every night. He'd get in at 10 and immediately go to sleep, wake up at 7 and leave the house, talking to his parents only to say that he was very tired. It's been a preview of what it’ll be like when he goes away to college, with the house mostly silent except for the frantic patter as our two cats knock over the odd glass of water or lamp as they chase each other around. It's peaceful. It's spacious. I don't like it.

I had to think, because it isn't how I was raised. My parents were believers in the ancient Jewish tradition of sending your kids to overnight summer camp; for most of my childhood my brother and I spent July away from home. My parents also made it clear that they were eager to get us out of the house. They were adamant that we weren’t allowed to attend any local colleges or universities.

My brother and I weren't problem kids, and we got along with our parents well, so I'm not exactly sure why they wanted us out so badly. Maybe they wanted us to move so they could travel to somewhere more interesting than northeastern Pennsylvania to see us. I never really questioned it though. I just assumed that's how parents felt.

And I did feel that way when my son was little. Infants and toddlers are cute and delightful for short stretches, but the novelty of changing diapers gets old quickly, and I spent many an afternoon wheeling from park to park looking desperately for someone to talk to about something other than Thomas the Tank Engine. Actuarial tables, gout, the death of rock—as long as it didn't involve railcars, I wasn't proud.

Eventually, though, the boy started pooping in the toilet and stopped carrying Thomas with him wherever he went. He even started to hold complete conversations.

Now he's 16, and pretty much indistinguishable from an adult, except that I like talking to him a lot more than most grown-ups. We chat about television shows, and he and his mom enthuse about how much they like Billy Bob Thornton. He rants entertainingly that Paulo Coelho's The Alchemist is incoherent New Age garbage and how bitter he is that he's had to read it twice for school. He tells us what memes the kids are into these days. He does improv impersonations of people he's seen during the day because actors do that sort of thing (or so he tells me.) Also he performs useful functions like taking out the garbage, walking the dog, capturing the cats when they try to break out of the backyard, and putting together furniture. We like having him around.

Pretty soon he won't be around. We’re not insisting that he go to school far from home, and he might end up fairly close by. But even if he goes across town, he’ll be living with us even less than now. We'll maybe talk to him on the phone a couple of times a week if we're lucky, and see him less than that. I won't get to force him to listen to old country music with any regularity. We won't watch Cabin in the Woods together.

It's true that when he moves out we can maybe take over his more spacious bedroom for ourselves, and the house won't feel as tiny as it does with a third person cluttering it up. But that’s small recompense. Kids get older and then they go away; that's how life works in the modern world. It seems unfair. You put all that effort to get them to the point where they don't need diapers and can hold an intelligent conversation, and then someone else gets the benefit of it. I'll probably talk to my son about that, while I still can.