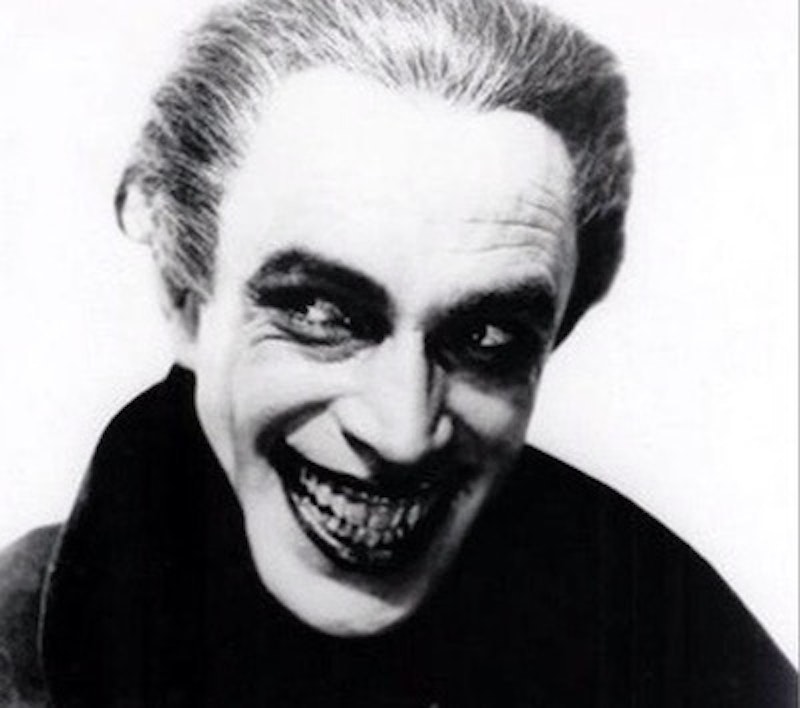 Nobody has a say about reality. How things happen. It’s all in the head. The repository of life. Whatever represents the real world ...you got it. Righto! That's your call, baby. Our dialogue is dictated and created by a series of never-ending catchphrases and one-liners made up by invisible men pulling strings and lining pockets. Through the ages they've maintained dominance over the world, using puppets. Heads filled with expanding sawdust, these brain-dead duds leave an indelible impression upon the public psyche, and pull in some serious coin. It’s all about the advertising. Buying and selling of the self in a meat market. Reality never had a chance.

Leaving little brainwashed scraps of fossilized shit for the rest of us to fight over. Angry mobs fighting over plastic objects of desire. You ever get that sinking feeling? Women and children first, seen but never heard. Patriotic gestures and money hoarding checked and balanced by empty bank accounts. Bought and sold on the auction block. Lobbyists and influencers drool with anticipation. Obedient workers forging ahead, wearing the blinders of some pig-headed oligarch’s profit margin. Every problem neglected throughout modern times was created because of these witless wonders, feeding on the greed of others. The entire world is mobbed up. In with the syndicate. The organization of us. Beware the midnight cry.

Whether it’s crude oil, global warming, opium, health care, Tupperware, bullets or bombs, there’s a man behind every curtain, hiding under rocks, flipping switches, taking notes and pulling levers. Button-pushers and ass-lickers pass along the debt that grows like a cancerous weed. Shuffling marked decks of cards. Rattling cages with loaded dice. The majority is clueless against the actions of few. Whatever the reasons are, this is how it is, was, and shall ever be. Allowed to continue non-stop since society became civilized. For every action a reaction. No action here. Dullsville baby. The unholy union of politics and religion.

Take note of the monsters that surround us. Hiding behind the dinosaur buried under foot. From the extinct or nearly-extinct creatures. The people suffer all manner of delusional maladies. Make themselves sick in body, mind and spirit to live in a so-called dreamland of freedom. There’s nothing brave, free or noble about it. No good reason to drive home drunk trying to understand the meaning of this particular insanity. Should I have a beer or something stronger? No illicit sex. No sense. No pill or powder will cure it. Nobody did anything to stop it. They will stop at nothing to make you chuckle.

Dealing in wishes stacked up like empty promises on top of broken dreams. Hiding out in rooms like a gangster fugitive. How soon it's all forgotten. All’s forgiven. The blatant injustice and obvious hatred made by these self-proclaimed leaders of the numb. No pride in poverty, no respect in oppression. Slavery comes in fleshy color rainbows. Tied up in chains like ribbons and bows. The pilfered pot of gold ransacked at the end of all candy-colored illusions in a skin trade devoid of emotion.

Obedient automatons of the world can’t relax for a minute to realize how badly they're being fucked over by the very people they chose to lead them to the slaughterhouse. Feasting on the offal of each other. Maybe the system was rigged all along the way. In the beginning naked truth ruled. An apple, a snake in a tree, some kind of wisdom and fig leaves to cover our shame. The embarrassment of riches beyond belief. I’ll stand in front of the world with my artistic sign, "The End Is Near"with contempt and disbelief. Made to feel guilty and cover the skin. A game of hide and seek under dark skies always falling.

Close your eyes and count to 10. Or 1000. Find a good place to hide. Laughing and crying at the same time. Maybe you’re ticklish. Stop the pain. Sit in your own stew. Slap my silly ass as I travel down this road to my heart house and find simple happiness along the way. A punch-drunk, slap-happy free spirited goofball rolling down the interstate of mindlessness.

Maybe there’s some sort of omnipotent God you can rely on. Say your silly prayers before bed each night. And it’s a safe bet there’s a devil among you too. With his demon minions commanding this sin or that indiscretion. Some evil deed done by the creatures we invent. It’s funny you know. It’s so damn funny. The laughs just keep coming. We laugh and laugh and laugh some more. Until there’s nothing left. It was so funny I forgot to laugh. It’s not funny anymore.