Four Extraordinary Thoughts of the Day

My self-regard is limitless. 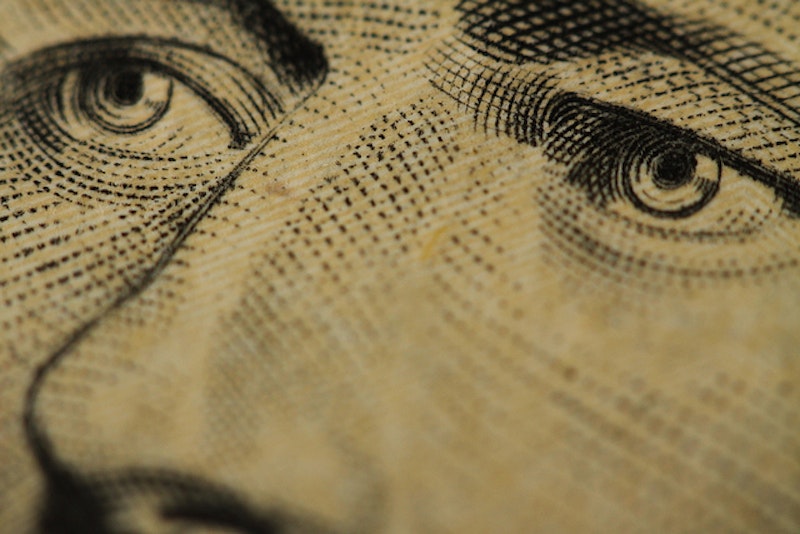 Fixing the Boston Red Sox: Trade Jose Iglesias (and Larry Lucchino) for a year’s supply of pine tar and install Henry Skrimshander as starting shortstop. And add Dennis Eckersley as the “going bridge” color guy to the excellent NESN team of Jerry Remy and Don Orsillo.

More Reason to Cheer that Frank Rich Writes Infrequently: As long as we’re tossing Methuselah-like political pundits to the rats and swarms of lice (Peggy Noonan, George Will, Michael Barone, Maureen Dowd, E.J. Dionne, Rush Limbaugh, Thomas Friedman) for not strictly adhering to the Brave New World of Nate Silver, maybe it’s time for a philanthropist to bankroll New York’s sporadic columnist Frank Rich to his own Broadway production. Rich’s post-election essay was offensive on so many levels (probably more than the number of people who actually read it) that it gave me a 12-hour headache. That ticked me off.

It’s Rich’s contention that the now almost-forgotten Mitt Romney, had he been a “slicker liar,” might’ve prevented Barack Obama’s “brilliant victory.” Never mind that the President’s win was hardly “brilliant” (unlike ’08), and that it was a grind-it-out, old-fashioned precinct-by-precinct model of precision, a vintage Johnny Unitas game plan, but the notion that Romney has ushered in a new reality of lying politicians—exclusively Republican—is daft. Late Twentieth Century examples abound, but just remember Bill Clinton’s declaration that he had the backs of those Americans who “played by the rules,” while his wife turned a $1000 cattle futures investment into $100,000 on the tip of a Clinton sycophant. Or LBJ’s whopper of telling voters that opponent Barry Goldwater would escalate the Vietnam War. Also skip Rich’s fictional lapse that Paul Ryan (that evil “Randian”) was the GOP’s “true 2012 standard-bearer.” That must be news to the Wisconsin Congressman, who, undoubtedly, at an appropriate juncture, will grouse that he was muzzled by Romney’s incompetent campaign team.

Rich: “[T]oday most Americans do see themselves as entitled to their own facts, with one of our two major political parties setting a powerful example… [I]t may be the wholesale denial of reality by the opposition and its fellow travelers that is the biggest obstacle to our country moving forward under a much-empowered Barack Obama in his second term.” Rich says the GOP is “an isolated and gated community impervious to any intrusions of reality from the ‘real America’ it solipsistically claims to represent.” This is hilarious, coming from a Woody Allen-like Manhattan shut-in, who, in his (to be unwarrantedly generous) insufferable elitism and cultural entitlement, has about as much idea of “real America” as his former Times colleague David Brooks.

When I Was Young in ’64: Prior to this past weekend, when my family and I saw Skyfall, the last 007 film I’d seen was Goldfinger, back in 1964. And it was a different world. That was the year that The New York Times endorsed Republican incumbent Kenneth Keating over “carpetbagger” Bobby Kennedy—by today’s standards remarkable given that it wasn’t even a year after JFK was assassinated. The hour glass is running out of sand for Boomers, but, be that as it may, I did enjoy seeing Daniel Craig and Judi Dench in Skyfall (and appreciated that Craig’s James Bond, unlike the other characters, wore thin/skinny ties), although all the repetitive special effects led me to doze at one point, whereupon my incredulous 18-year-old son tapped me awake.

Guess I’m not a blockbuster sort of munco cat, since I’ve never seen a single film from the Star Wars and Star Trek franchises (let alone the gross-out, adolescent American Pie sort of travesties). And frankly, my recollections of Goldfinger are dim—I can’t recall what the ratings code was in ’64, but assume I was carted through via my parents or older brothers—aside from the wondrous Oddjob, Bond’s fancy duds, ooh-la-la gals and cocktails and Shirley Bassey belting out the theme song, “Gold-fingah!” And I’ve liked Sean Connery better in Finding Forrester and The Untouchables.

The Drought is Over: Over the past two months I’ve been baffled, upon receiving change at Baltimore convenience stores that $10 bills don’t seem to exist much anymore. Maybe it’s peculiar to the region, but old Alexander Hamilton’s been in hiding: I’ll buy a tall coffee, toothbrush, bottle of Tabasco or maybe a Hershey bar or pack of Fritos, and after handing over a Twenty, receive a mixture of fives and ones in change. It’s very strange, as if the continuing economic crisis has left the 10-spot as precious as the U.S. Grant was in the 90s. Fear not, though, Baltimoreans, for in the past four days I’ve made several purchases and there’s the colorized Mr. Hamilton back in circulation. You take a win, however, minuscule, and don’t complain.