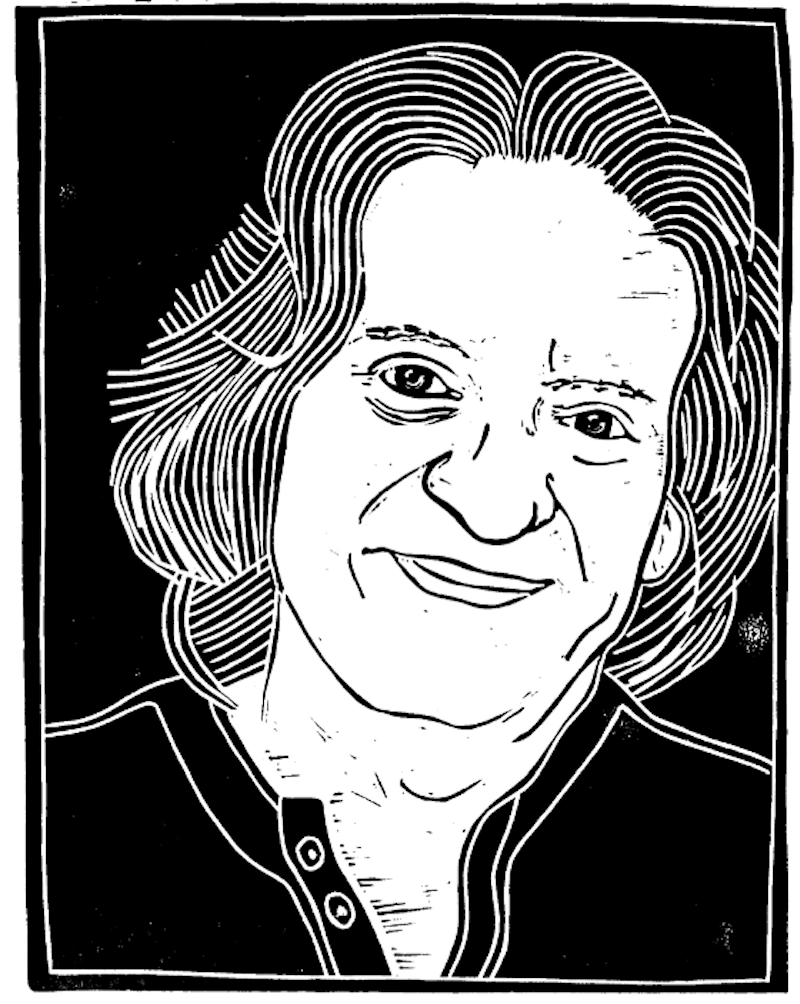 I was born and raised in a San Fernando Valley suburb in California nicknamed "Hebrew Heights." I was a kvetcher as a boy, the type of kid who in little league was hit by a pitch on the shoulder and limped to first base. At age 10, I got in trouble at a synagogue-sponsored summer camp for claiming Sammy Davis Jr. as my favorite Jewish cultural figure.

My adolescent years were painful: too much acne, not enough confidence and a bit too much weed. My teenage salvation was the music of Peter Gabriel, the writing of Henry Miller and the basketball genius of Magic Johnson. In my 20s I had a succession of terrible jobs: customer service rep at an oven mitt factory, ditch-digger for a "Zombie Graveyard" b-movie, supermarket food promoter for a black-eyed pea distributor (which required me to dress in a black-eyed pea costume). My worst job was as a urine carrier for a San Francisco law firm. Prospective legal employees were required to take urine drug tests and it was my duty to transport the fluid from the law offices to a testing lab a mile away. Fortunately I never had any accidents, though one guy offered me $100 to swap my piss for his.

For the past two decades I've worked in the film and music industries. I've embraced the "wisdom of letting go" and come to accept Hunter Thompson's eternal law of success: "When the shit clears and the dust settles, just be there." I took up woodcut & linocut carving a few years ago when my wife bought me a woodcutting set for my birthday. While carving my own image I realized I'm a genetic mutt. I have my father's lips, my mother's nose and my grandfather's eyes. I no longer smoke weed, I'm a fanatic for coffee (Philz Coffee in San Francisco tops the list) and I remain an obsessive Lakers fan.
—You can view Loren Kantor’s work at woodcuttingfool.blogspot.com.