Across the Great Divide 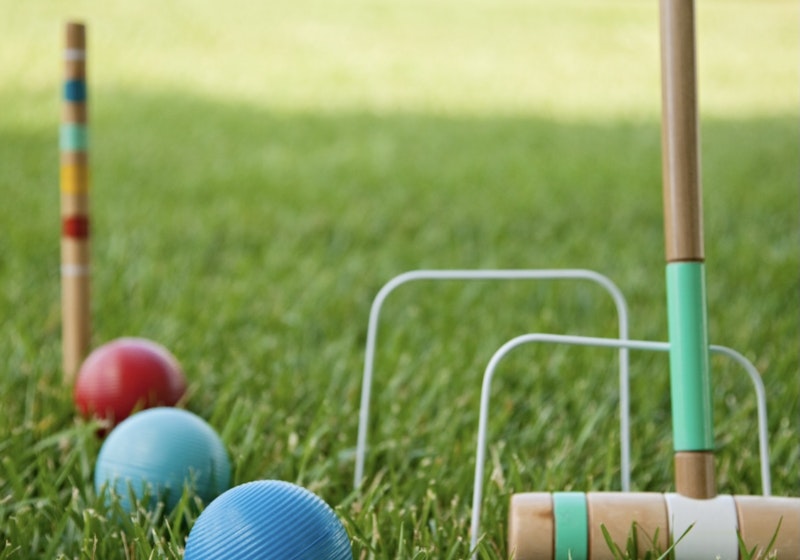 I hadn’t spoken to a onetime close friend for more than 23 years when word came last week—via email from a pal in Manhattan—that he’d died in September, a cancer victim. The sad news took me aback, unsurprisingly, not only because Joe was just 64—relatively young by today’s standards unless you’re a Russian male or rock star—but also for the stark one-sentence bulletin in a message that was mostly about the ongoing power outage in New York. It wasn’t insensitivity on Michael’s part, but rather the “Hey, did you hear” aside that’s common when you pass the half-century mark and have lost touch with people who were once important in your youth or early middle-age.

After 10 years of close friendship, both in Baltimore and New York, Joe and I had a row one night in 1989, at the bar Riverrun in Tribeca, over the then-controversial decision by Washington’s Corcoran Gallery to cancel its planned exhibition of Robert Mapplethorpe’s latest photographs, some of which were homoerotic in content. Joe’s politics were like mine: economically conservative and relaxed on social issues—or so I thought. We’d been to dinner earlier at Spark’s, and then at the bar had many pints of Harp, so this was a conversation charged not only by controversy but the grape and hops, yet I was flabbergasted when Joe vehemently defended the Corcoran’s decision, spouting all sorts of nonsense (at least to me) about the public’s right not to be assaulted by the artwork. It was a weird position to take, and I said as much, and he stormed out of the bar, and we never had any communication since that night. After a few months of cooling off, I tried to reconcile—by the now-musty method of sending him a letter—but no response. Not long after, I’d invited him to my wedding, and heard from our mutual friend Joan that he said he’d like to attend, but it wasn’t the proper forum for détente.

At that point, I said fuck it, figuring I’d done my best, and if Joe—who was no stranger to long-lasting feuds—was an odd duck, well, you just never can tell with some people. And though I still have no real regrets about my conduct in the decimation of a friendship (acknowledging that it couldn’t have been Mapplethorpe alone that blew his top), when a person takes the final bow, a lot of the antagonism suddenly dissipates and better memories persist.

I’d met Joe at a croquet match out at farm in Hampstead, MD, in ’79, and he was a champion player who bested me that day on the final shot. It turned out that the host of the party, who had begun contributing to Baltimore’s City Paper, the weekly I published, was a college friend of Joe’s, and both had known one of my brothers, who’d also attended Johns Hopkins in the 60s. Joe was in the larger orbit of the John Waters crowd, as was I, so we had that in common, as well as similar taste in music and pop culture. We quickly became buddies, and our different spheres of friends meshed, whether at Baltimore’s Club Charles, Second Story Books (for about a year maybe the very coolest bookstore/bar/performance art space I’d ever seen), the Charles Theater or any makeshift croquet court.

One Saturday afternoon in ’86, about half a dozen of us gathered for a match at Linkwood Park, with a cooler full of Rolling Rocks and Jolt Cola, and at particularly intense juncture—I think Joe or Vince was about to smash Phyllis into oblivion, knocking her out of front position—a joy-riding pack of teenagers sped by in a beat-up jalopy and three of them yelled in derisive unison: “Big Chill motherfuckers!” This really ticked me off: one, I was just 30 at the time, not an upper-end Boomer; and two, I hated that movie. Joe, out of character, took no offense at all, told me to relax, and suggested we all go out to Uncle Lee’s for Chinese grub after the game was done.

After I’d sold City Paper in the fall of ’87 and was overseas for several months, Joe and I met up for several days in London, where his Brit friend Tip took us to the great Indian restaurant The Standard in Bayswater, as well as a number of pubs. The next morning, meeting up at the Mayfair Hotel for coffee, I had to ask Joe to help me with putting on a pair of cuff links I’d bought a week earlier at Harvie & Hudson of Jermyn St. It was the first French cuff shirt I’d ever worn—newfound dough, plus that late-80s Anglophile style that was so prevalent—and it was a very embarrassing request. Joe made a joke at my expense, and then led me to a corner (so the waiter wouldn’t laugh at me) and gave me a quick primer on fastening cuff links. He knew that kind of stuff.

He was also a man with an appetite for reading, especially on the topic of European and American history, and at times, while drinking beer, I’d listen with fascination as he detailed Napoleon’s conquests and military disaster, obscure facts about Trotsky and Albert Speer, or the reasons why William Jennings Bryan was such an insufferable windbag. He was so precise that I felt as if I were at a Jennings rally at an Ohio county fair back in 1896.

Another time, upon my arrival back in Baltimore from an exuberant party in Kennebunkport, ME with about 15 editors and publishers from weekly papers across the country (hosted by the late, and extraordinarily generous Peter Cox, founder of the Maine Times), I got a call from Joe asking if I’d meet him at Sabatino’s, a spaghetti & sausage joint in Little Italy. After we’d ordered wine and clams casino, he nervously told me that his father had shot himself earlier in the week. They weren’t particularly close, he said—in fact, Joe never mentioned him previously—but still… it was his dad.

As we age, life doesn’t get boring or routine; there are always weird twists to what we’d expected, not always bad by any means, although there’s a reason that, at least when print newspapers were a staple in every home, older people first turned to the obituary page, even before the sports section. In that spirit, I raise a glass to Joe, a complicated fellow who I obviously never really figured out. Doesn’t matter now, for all accounts are settled, and I’ll remember him for all the fun, and sometimes raucous, times we had.