Fifteen Apocryphal Signs of the Apocalypse 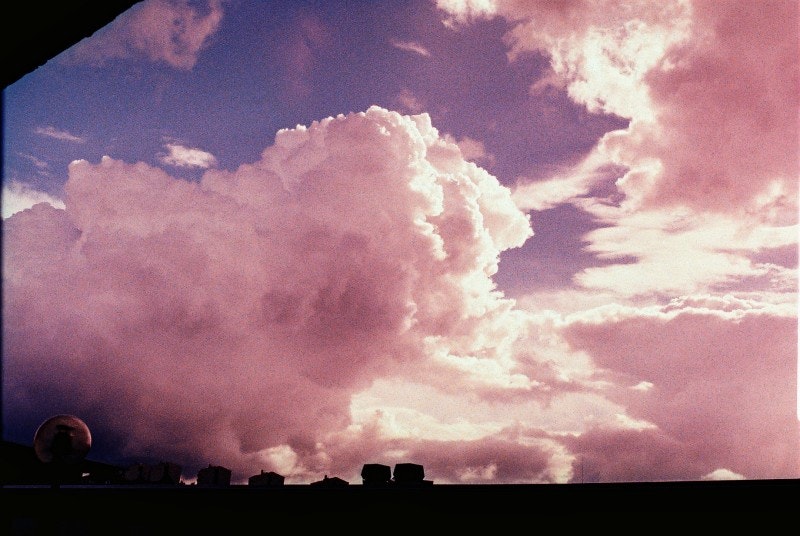 3. The phrase “movie franchise” is ubiquitous.

4. The San Antonio Spurs lost in the first round of the NBA Playoffs.

6. Fox News favorite Ben Carson is being discussed in political circles as an actual candidate.

8. Cincinnati Reds catcher Devin Mesoraco was listed as “doubtful” before every game for the last three weeks, but never placed on the disabled list.

9. The Safeway supermarket near my house has six check-out lines, but there are never more than two lines filled with people, and neither of those lines has moved in the last eight months. The self-checkout sort-of works, as long as you don’t ever want to bag anything.

10. Charts which compare the popularity of Justin Bieber and Miley Cyrus, over the last decade.

11. On these aforementioned charts, Justin Bieber and Miley Cyrus are listed as “singer-songwriters.”

12. I waited at home all day on Saturday only to find my free comic book never came.

13. The wind was blowing something fierce lately.

14. Red Sox pitcher Joe Kelly should not have been named “Joe.” What kind of sick joke did his parents play?

15. The weekend is gone already.