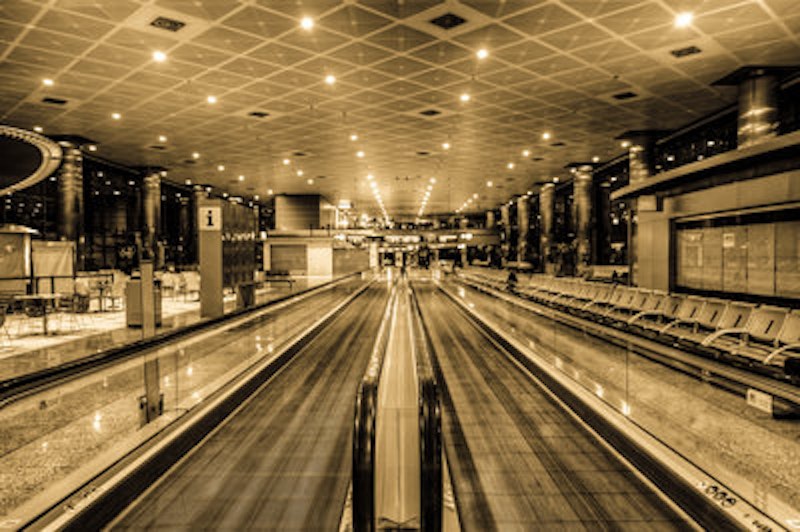 There are certain days of the year when prudence and common sense compel me to stay indoors and avoid crowds and travel. New Year’s Eve tops the list. I’m an unrepentant drunkard, but I strive to maintain a certain level of professionalism about it. New Year’s Eve is Amateur Night, a twisted George Romero parody in which the zombies seeking to eat you are replaced by unspeakably hideous dilettante dipsomaniacs seeking to hork on your shoes, pick a fight, or smash into you with their cars, shambling around desperately trying to have a good time. I usually abstain from alcohol and ostentatious revelry on New Year’s Eve, opting instead for a quiet evening at home with a good book, sipping herbal tea and eating cheese, dates, and figs. Cheese, dates, and figs guarantee a good solid bowel movement in the morning, and that’s a damned fine way to start a new year.

Likewise with St. Patrick’s Day. I’ve never been overly fond of the Irish, owing to their seemingly congenital predilection for homophobia and fag-bashing and general tendency toward random violence. Unlike the New Year’s Eve crowd, the Irish are not in any way “amateur” drunks. Far from it: I’ve long suspected that the breast milk of Irish women is something like 80 proof. Fetal alcohol syndrome among the Irish is as rampant as autism in Silicon Valley. All that said, they make terrific firefighters, for some unknown reason. It ought to be studied, but not by me, and certainly not on St. Patrick’s Day.

I stay off the highways on Super Bowl Sunday. Halloween is getting iffy. The Fourth of July is all about pyrotechnics and alcohol. I hate pyrotechnics. I want nothing to do with them anywhere, at any time, for any reason. Mixing pyrotechnics with alcohol consumption is like fracking in California.

The one day I dread for reasons unrelated to the behavior of inebriated crowds is April 20th. There’s something about the dissonance inherent in the informal national holiday celebrating pot falling on Hitler’s birthday that creeps me out. It always has, this “420” thing. I keep expecting to see “14/88” after it.

Having rescued me from certain death in Gainesville and spent some quality time with me in New Jersey, Daisy was scheduled to fly back to Gainesville on Monday, April 20th. American Airlines out of Philadelphia at 1:45 pm, to Charlotte and a changeover to Gainesville. The Weather Channel was predicting thunderstorms arriving. I’d just booked a shuttle to the airport for her when the airline called to say that the flight was being delayed for at least two hours and that they’d keep her posted in advance enough to book another shuttle. I called the shuttle and got a floating reservation. It’s a half-hour ride. Two hours later, the airline called back with a flight at 3:55 pm to Miami, connecting with an 8:30 flight arriving in Gainesville at 10:30 pm. The shuttle came and got her, and off she went down the Rabbit Hole of flying in America.

The flight arrived on time in Miami. The connecting flight to Gainesville was postponed to 9:30, then 10:30, then 11:30, and finally cancelled at 12:30 am. The weather was fine. The staff at the American Airlines desk told the passengers, in so many words, that they were on their own. All other ticket desks in the terminal were closed, and the terminal itself was closing soon. No offer of motel rooms or meals or any gesture of accommodation from American Airlines. The passengers became strident enough that the staff, feeling threatened, called the cops. No one got shot, tasered, beaten, pepper-sprayed, or strangled, and no dogs were present to be killed. Apparently there were no black people around. The passengers were told that they were welcome to stay in the terminal if they wished: homeless for a night, albeit indoors, forced to sleep on benches and floors, like their cousins on the streets and in the parks, with better sanitation and closed food courts. When you’re hungry, looting is always an option.

One of the signal hallmarks of radical capitalism in its end stage is the utter lack of any sense of noblesse oblige on the part of the upper elite. The ancient Greeks called it hubris, and it’s been the downfall of innumerable men and women, and every empire. After hubris comes Nemesis, an actual deity charged with the joyous task of smiting those humans who presume to act as gods.

Daisy is 67 and as tall as Charles Manson, 5’4”. Unlike Charlie, she looks slightly frail. Her diet, obsessive gardening, and walking keep her fit, but she has some health issues. By 67, we all do, except Charlie. Find a way to feed on America’s fear and you will live forever.

Two under-30 tech guys overheard Daisy’s conversation with the cops. They had a meeting the next morning in Gainesville at nine, a $25,000,000 biotech deal. They were renting a high-end Mercedes. One of them said, “If my mother was in this situation, I’d hope somebody would do the same for her.” She was welcome to ride along. She accepted the offer. Her brother later told her she was nuts, they could’ve been serial killers, and she said “Do you worry about sharks every time you go into the ocean?” Americans don’t trust each other anymore, the 1980s serial killer meme hijacked the social confidence that led to hitchhiking. You’re more likely to get killed in a car crash or crossing the street than get murdered by a serial killer. On average, worldwide, coconuts kill twice as many people as sharks. Nobody ever made a horror movie about a coconut.

As it turned out, her original flight left and arrived on time. She’s following complaints on the whole ugly mess online, written a complaint to American Airlines, and is consulting with a lawyer. I think she’s got some money coming. Me, I don’t go outside on certain days of the year. Sometimes it’s just smarter to stay put.