A Pile of Torn Papers 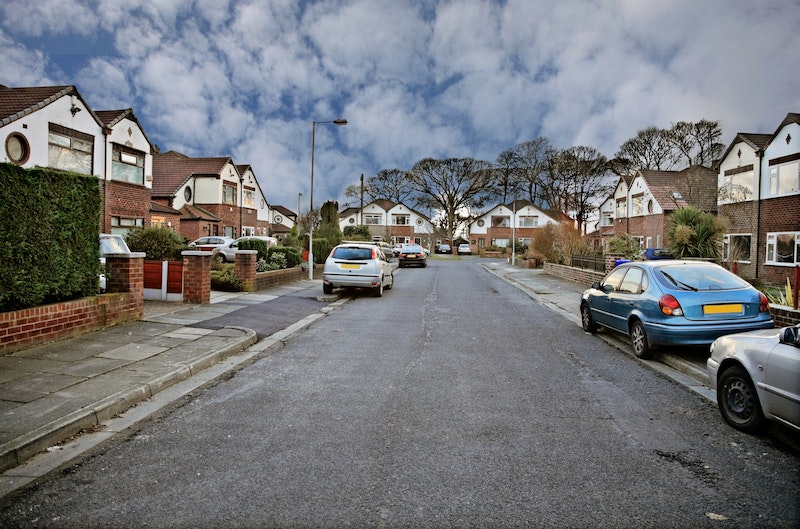 The guy—chrome dome, goatee, silver spectacles—stood just outside of his home, as though he’d exited or was on the verge of entry, and looked at me looking at him. He was probably a couple of years older than me, but at 42 I still sometimes make the mistake of forgetting my own age, that other middle-aged people are peers now. We didn’t exchange a single word. We simply nodded at one another in a neighborly manner as I passed by. There we were: him, savoring an early-afternoon Saturday, and then me, soaked with sweat, a Hefty bag and a trash-grabber in hand. We remained polite strangers. I daydreamed about a glass of cold water.

This was several weeks back, but the moment has stayed with me. These days I live in the neighborhood where I grew up. Originally a development of owners, it’s becoming a development of renters. Litter has proliferated in kind. Leisurely trash-trawls by long-time residents and retirees scratch the surface—our efforts may even inspire others to join the crusade—yet any sense of victory is fleeting, and strictly Pyrrhic. Rodents, the wind, and unscrupulous residents will inevitably replace everything we pick up. Me, I snag and bag the big game, along curbs and between cars, peeking from gutters: bottles, fast-food bags, refuse from the ice cream trucks.

But if someone were to, say, take a handful of printed supermarket coupons or lottery tickets and tear them into pieces, throw those pieces in the air, then drive away? I wouldn’t snag those pieces. My Home Depot-purchased trash grabber ($12.95, more or less) isn’t really designed for it, and using the tool that way would feel like an infraction on the unwritten “yeah, cool” utopian social code of unlicensed neighborhood clean-up because it would mean that, out of sheer consistency, I’d be compelled to spend way too long loitering in front of strangers’ homes and vehicles.

Who would do that, though? Who would litter that way, in the parking spaces immediately outside of their home? What kind of people can live with themselves, can face the neighbors with a smile, neighbors who know that the litterer—who could’ve torn up those papers, for whatever reason, in the car—have no fucks left to give? Certainly not chrome-dome guy, whose home it was, and whose silver luxury automobile was bordered by around 20-30 very small, torn pieces of paper. I just don’t buy it. He totally didn’t do it. I don’t know the guy, but on gut instinct I’d be a character witness for him on this littering.

Those exchanged nods were a connection, in which we said without saying anything that a) we are adults who live here and aren’t about foolishness and b) there’s a lot of torn up paper, right there, maybe 10 paces away, unmistakable, and we both know that is foolishness and a stiff Easterly wind is probably just gonna have to blow away that paper and our collective memory of it eventually.