Her binoculars are Lemaire. 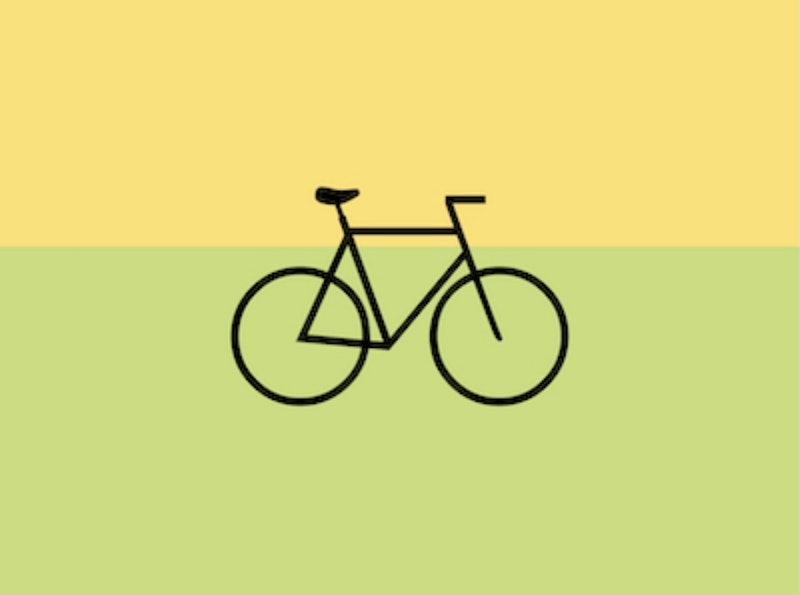 At home, she wears ballet slippers, which makes a certain sense because she's svelte, willowy, like a ballerina, even possesses a yardstick posture. Hanging up the phone, a Princess wall-phone, she returns to sautéing scallions and garlic while a countertop Zenith AM-FM plays a new hit by Smokey Robinson & The Miracles. Her hips lilt side to side, to the beat, as she samples, a light taste, the first stage of the dinner to be. With a wood spoon, she mixes in Rice-A-Roni, then shrimp, adds a splash of balsamic vinegar. The vinegar hisses in the sizzling frying pan. The view from the kitchen window of her apartment, the third floor of a three-story postwar building, shows Plainville in its mute and bland glory. Trees are bare, affording a clear look to neighboring suburb and beyond, to farmland on the cresting winter horizon.

Jean likes the song, likes to stray from the easy-listening station to hear what the kids are tuned into. Being in touch with today's sounds adds a lightness to her step. At 29 she looks a decade younger. She never took up smoking, doesn't drink. She gives her head a shake, tossing hair to a side.

The building is quiet. Her downstairs neighbors, the Andersons, are retired, cordial if sedate. The ground floor is occupied by an optometrist's office.

Jean doesn't make mistakes, at least too few to mention. Her checkbook balances, to the shiny penny, month after month.

Jean is in love, has been in love for just about as long as she can recall. This evening, at dinner, seated at the Scandinavian dining table, she raises a flute of Perrier, smiles and toasts her one true love: herself.

Jean enjoys conversing with herself. And she can spend up to an hour seated before the bedroom mirror, brushing her chestnut hair, staring into the reflection of her green eyes, delight in her cute-as-a-button button nose, and admire that winning smile.

That smile has broken many a heart.

Jean lives on the corner of Maple and Elm, but her address can be best described as Easy Street, what with her being a trust fund baby. An annual payout allows a comfortable, but not lavish, life; a pleasant life, as only lives free of financial worry and woe can be. Let the Dow zip about like a mad imp, if it so desires. Jean's immune.

No need for employment, Jean devotes time to church work, especially volunteering at the Lutheran thrift shop, as well as a couple of civic organizations. Also, she's active in the Plainville Birdwatcher Society. Her binoculars are Lemaire.

At church on Sunday, she's just about the only singleton, an exception being one Austin Trogly, the town's middle-aged pharmacist. Initially, he'd asked her out. But after a few rebuffs that were both subtle and concrete-solid, he tossed in the towel. No way to chip the ice on the Frost Queen of Plainville. Hopeless! When Jean enters Trogly's Pharmacy, bells jingling over the door, Austin usually retreats to his office, red of face, fuming. "What's the matter with that frigid witch!" All his friends from high school and State are married and have children, exception being one or two fruits. Under his breath he moans, "Why haven't I ever found anyone?" Austin spends Sunday afternoons with Mother, and invariably she queries him about his perpetual bachelorhood, sighs at the thought of no grandchildren. In times like this, it takes all of Austin's discipline to keep from exploding at Mother, especially that time when she quizzed and poked about "that lovely young brunette at church." It seemed it would never cease. Later that evening, when he returned home, his brain a furious hornet nest, he picked up an heirloom Ming vase, his most precious possession, and threw it with all of his might against a wall. Realizing what he'd done, he beat the sides of his head with pink pudgy fists and cursed like a drunken sailor before crumpling to the floor, heaving sobs.

To think he thought he ever stood a chance! Cary Grant wouldn't stand a chance.

Early in life, Jean devised ways to parry advances. Now it's instinct, part of her very essence. Verbally she can thwart a potential suitor like a jujitsu black-belt, toss him over her metaphorical shoulder without breaking a sweat or a stride. It's done with as little thought as the waving away of a gnat or the slapping of a skeeter.

Speaking of bugs, Jean doesn't drive a VW Bug, but rather, its sporty Italiano cousin, a Karmann Ghia coupe, in Pigeon Blue. It takes her where she needs to go, to Main Street, to the countryside. But mainly she prefers to walk, weather permitting, dressed with a degree of formality, even if just to read from a book of verse, Byron or Poe or Pound, in the park. Summertime, in modest shorts, she bicycles to the park on her Raleigh one-speed, metallic-red with a speedometer. Plainville being flat, a one-speed is ideal. The metallic finish is so pretty in the sun: sparkling, dazzling.

Tonight in bed, after placing her book on the nightstand, switching off the lamp, and pulling the blanket over her shoulder, Jean thinks, for the first time in a while, of her sister, her identical twin sister, Joan. Joan lives in the Philippines, works as a missionary. The two of them stay in touch, to an extent, via mail, Christmas and their birthdays, certainly. "Funny girl, that Joan, living in such a distant place,” thinks Jean as slumber engulfs her, like a warm tropical wave hitting cool midnight sand. Tonight her dreams are vivid, are in shimmering Technicolor.