Whatever you need, I'll give you. 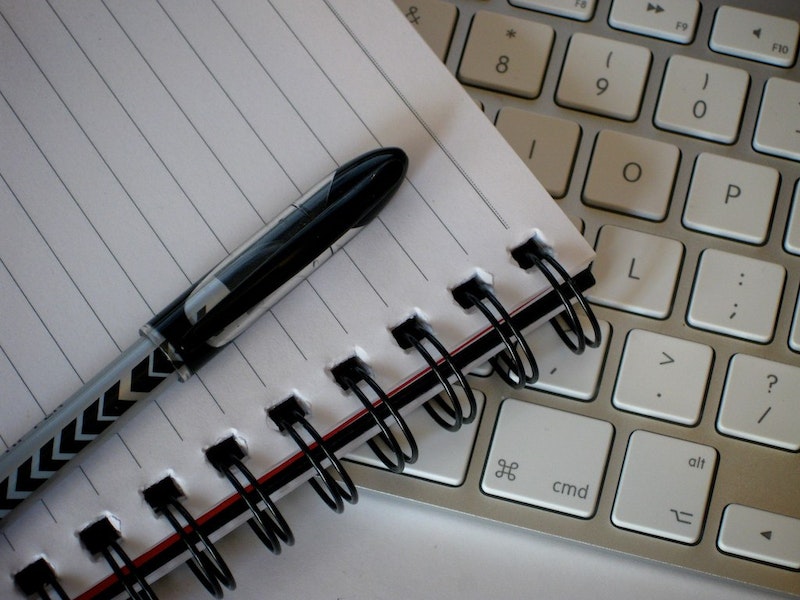 My name is Robert Kingett. I’ve been a writer for years, and first acquired the necessary skills for managing my own newspaper in high school. My work’s been featured in many magazines, except the ones you’ve actually read; liberal publications because they pay more; and feminist magazines for the traffic. Some of these publications include two black people. Most do not.

Aside from my professional writing experience, however, I place a bigger emphasis on my feelings when I report. To show my subjugation, I’ve cataloged a book of synonyms to illustrate how unlucky I am to be at an event while covering an event. I can also use a cacophony of words to make being angry sound really profound. This way, you can be sure that coverage will always sound pretentiously oppressive.

As a blind gay man, I know about frustration. I channel this into my reporting in a number of ways. When I’m interviewing a subject, for example, I don’t let the story speak for itself. Going in, I have questions on my iPod Touch that swings the subject around to the points and narrative I want to tell, which is that ablest oppression is everywhere, even on toilet seats.

Even though my favorite outrage articles are absorbing and in-depth, I have a small but growing portfolio of clickbait. I know it shows a lot of unbiased coverage, uniquely telling stories to benefit the public, but I’d be happy to write up a classroom curriculum to show how minorities are stealing the thunder away from white straight people. There are many ways I’ve demonstrated my willingness to show editors just what a great inspiration I am. One way is to send in unedited first drafts, with footnotes about how I wish a stupid subject would’ve stayed on topic, complete with errors in my reporting that appeal to the reactionaries of the Internet. What do I know, right? According to people who don’t read past the headlines, YouTube will utterly destroy my profession, even though there are a lot of videos where people just scream at other people.

I try to have lavishly wild intercourse with all of my older subjects because you never know what those men will reveal to me in bed when I forget to tell them they’re still on the record. I’ve sharpened my deduction skills by wildly speculating about clearly-spoken or written statements. I’m capable of predicting the future based on a mere shopping list handed to me by a political candidate.

Although my resume is filled with advocacy achievements, I can adapt to a new way of whining by making my own Tumblr blog. Stupid—or smart—references available upon request.