My Advice to 15-Year-Old Me 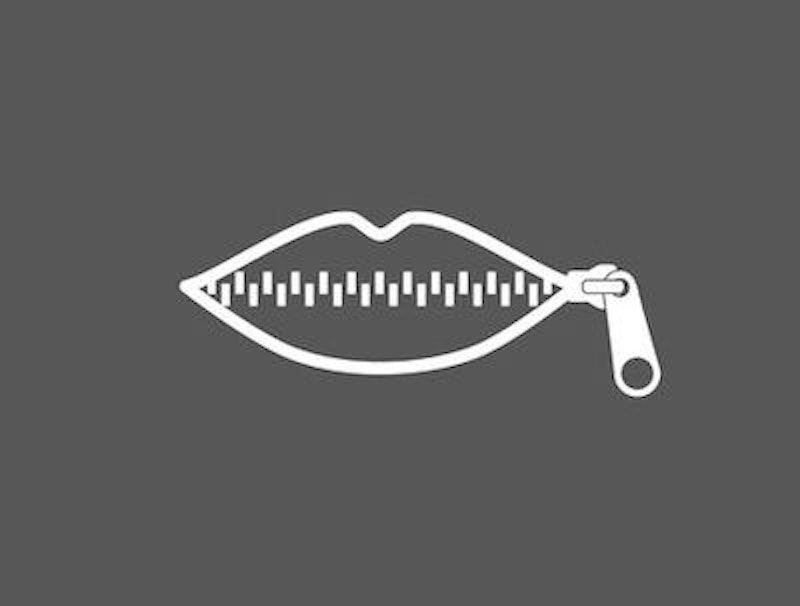 You long for something clever to pop out of your mouth. It’ll light up the room; your life will finally be what it’s supposed to be. You open your mouth. Misfire. The moment doesn’t happen. Your remark created a dud moment and everybody is stuck suffering through it. A roomful of people regrets that you can speak. Looking back, years later, you regret with them. You reflect on what it is to be tolerated. I say skip all that, but you can’t.

You’ll open your mouth so many times and to such poor effect, and each time you’ll think you’re going to score. A tic has got you. The tic would let go if you’d stop being desperate. But that takes courage. Admit that your life won’t sparkle in the ways you’ve been counting on, and that for others it will sparkle. Face it: compared with what you’d been expecting, you’ve got a substitute life. See what that turns out to be. Get busy with the unsuspected pleasures of life: self-development, productive routine, awareness of others. Do a lot of writing and finish it. Maybe then people will listen when you talk.

Stop being a sucker, basically. Don’t look for candy, don’t run from challenge. Don’t try to impress people with you how you talk. Try to figure out what’s going on in a room and deal with it. You have trouble with that. Brain-wiring problems, trauma—I’m not sure what, but you’re disabled in some way and it shows. You should pay extra attention to what’s going on around you, with special reference to people. Forget scoring big in conversation. Forget prizes, advanced projects, stories sold to magazines. Scoring big is just the dream you wave in front of yourself. You lunge after the dream because, if you can tackle it, that means your life is normal. Oh, you schmuck, straighten up. Eventually you’ll say some good things that people like. But you’ll say those things by the way. No longing will be involved. Nothing will have been proved, either. Existence will waddle on as before.

You suspect as much. I remember pushing away the thought that it was all a swindle and my dreams would land me nothing. The thought seemed automatically no-go, because then where would I be? I’d be right where I was, of course, standing flat-footed in real life and resolutely declining to play my ball where it lay. I’ve been stuck in that situation forever. You could have saved me a life sentence and I’ll never forgive you.

DVD corner.  Walter Hill wrote and directed the remarkable Warriors just after he made The Driver, a late-1970s display of sideburns and lapels. The Driver stars Ryan O’Neal, with his coif and profile exhibiting their cut-glass beauty. He plays a virtuoso get-away driver. Bruce Dern, with his frizz hair and half-finished chin, is the smart-ass cop out to get him. When O’Neal and Dern face each other, Dern looks like a chew-toy version of O’Neal that’s been inside a dog’s mouth. Isabelle Adjani, stationed alongside her cheekbones, reads her lines. The movie’s slow going until the car chases, and I didn’t really dig it.