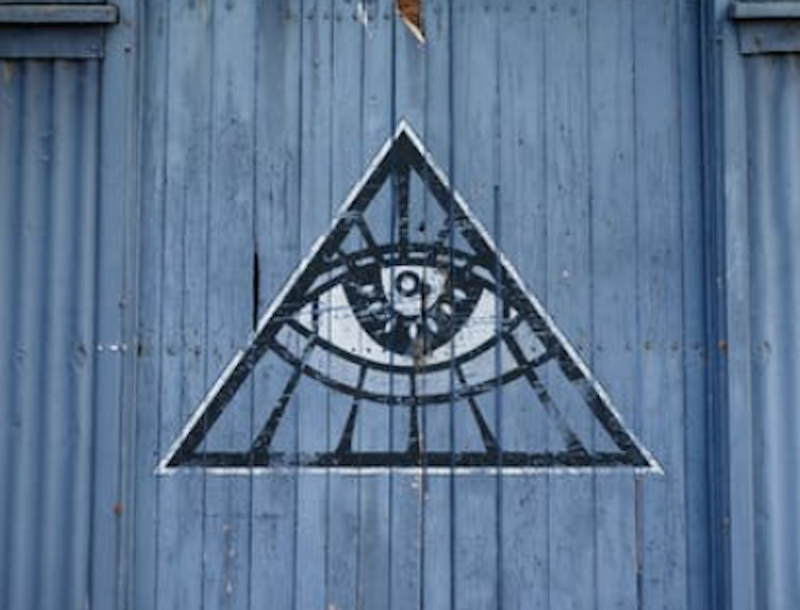 A brainstorm on this bright Indiana springtime morning: We could as a society profit from a serious scholarly inquiry into what percentage of today’s American mainstream journalists are severely emotionally and/or socially damaged.

How many of our leading pundits have been in therapy for longer than six or eight years, or for any length of time at all? How many are prey to enervating psychosomatic maladies that reduce them to regular regimes of bedrest, like Victorian matrons?

How many were brutalized by their peers as schoolchildren, either physically or emotionally or both? How many, for instance, regularly had their faces slammed into their lockers, or their heads shoved into urinals, their puffy white cheeks and over-licked lips achieving communion with the fetid puck?

How many are obese? Conversely, how many suffer from eating disorders, or at least manifest a sickly ectomorphic physical weediness? What percentage of them have ever excelled at a physical activity, defined broadly to encompass everything from solitary exercise to team sports? (Vigorous self-pleasure, even of the sort that rises to the level of aerobic exertion, will not, for the purposes of our inquiry, count.)

How many are physically “unattractive” by the standards of our era—using here a definition of “attractiveness” that is, again, as generously broad as possible? How many of them regularly enjoy the sort of “spicy” sexual relations with other human beings that I regularly enjoy with Mother, even as we both age deeper into our 60s?

Having collected our data, we’d move on to the meat of our project: determining how our findings might explain (or not explain—we will keep an open mind!) the grotesque state of mainstream American journalism. In other words, we’d be groping our way toward a “psycho-sexual” theory of journalism’s corruption and failure in our era, finding an explanation for its sickness in the sickness of its practitioners. This would be a vast undertaking—linking journalistic effects with emotional causes and establishing a sophisticated etiology of journalism’s terminal disease.

Conclusions could only be tentative, but the project would stand as the foundation for years’ worth of ongoing research into this subject, research that would no doubt attract financial support from the National Institute of Health and the Gates, Rockefeller, Koch, and Open Society foundations, not to mention the Pew Charitable Trust.

“Conspiracy theories” get a bad rap. No doubt, conspiracism can be a crutch for the unimaginative—for those who crave simplicity amidst the disorienting complexity of modern life.

But of course sometimes there simply are conspiracies. I’m reminded of this as I listen to the media yelping about the recent Chinese attempts to blame the coronavirus on the U.S. intelligence community. Blasphemy, bleat the pious Americanists and the jingoes. How dare the Chinese claim that our intelligence services would have “weaponized” a virus against the Chinese!

And yet, given that community’s record of cruelty and psychosis, its doing so would seem absolutely par for the course, now that the question has come up. In fact, that it didn’t do what the Chinese are accusing it of doing would seem almost unlikely: as unlikely as a scorpion’s not using its stinger when it got the chance, or a feral rat’s not biting.

Just in the last several years, for example, the U.S. security agencies have invented an anti-Russian hoax with which to drive a duly elected president (if a vulgar pimp of one) from office; “astroturfed” (as the saying goes) into existence an anti-Kremlin Russian “liberal resistance” putatively led by the whoremonger/puppet/fascist sympathizer Navalny; and undermined the popular Maduro government in Venezuela.

Mind you, I’m not convinced by the Chinese government’s claims. Like the self-interested claims of any government, they require skepticism and vetting. Nor, however, am I simple enough to reject what might strike some as lurid claims about the sinister gangsters of Washington.