The Possibility of Change

We’re not our ideas and opinions. 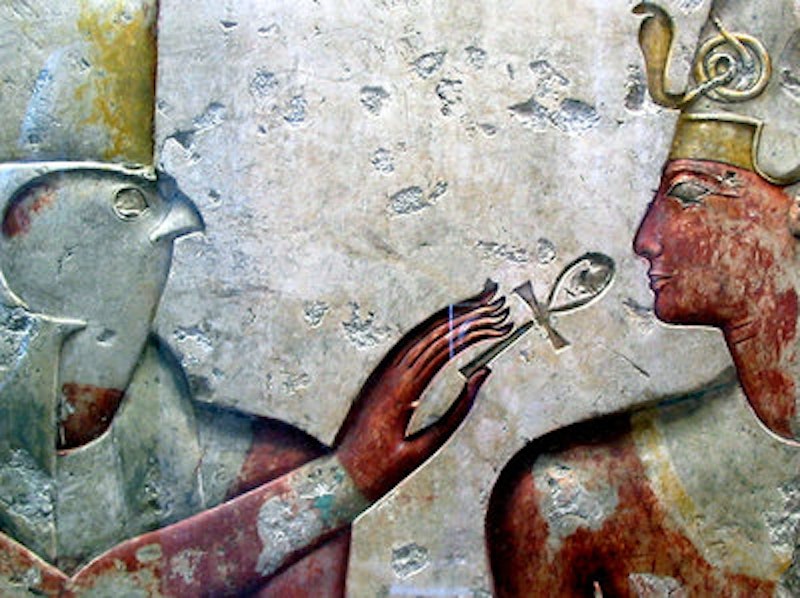 A few years ago, I was playing in an over-40 basketball league when I encountered Eddie Bunion, a schoolyard bully who’d terrorized me throughout childhood. I recognized him right away though it was clear he didn’t recognize me. As fate would have it, I was assigned to guard Bunion. Immediately after tipoff, he thrust a sharp elbow into my ribs and uttered, “Get out of my face, punk.” For the next 60 minutes, I was subject to a flurry of punches, obscenities, kicks, hair tugs and kidney shots. I wanted to fight back, but something inside me froze. It’s as if I regressed to my 10-year old self.

After the game, I looked on as Bunion exited the gym with his wife and two young kids. He resembled a normal adult living a normal life. But I knew better. Despite his age and family man status, he was still a bully. And despite my age and perceived self-confidence, I still played the role of victim. This got me thinking. Are we all wedded to the same basic personality and character traits we exhibited as children? Is personal change possible?

In his last major work, Book Of Friends, Henry Miller came to the conclusion that “People do not change.” Miller was a literary hero and reading his words shook me deeply. If people cannot change in this life, what’s the point? Why are we all here?

Modern psychotherapy is based on the promise of change. Freud was a bit more modest, viewing therapy as an effort to transform “hysterical misery” into “common unhappiness.” Carl Jung believed that change was possible only when a person incorporated the unconscious and conscious minds. Alfred Adler believed people are capable of change if they can be convinced their goals are “badly chosen.”

Most of us evolve as we get older. Muhammad Ali said, “A man who views the world the same at 50 as he did at 20 has wasted 30 years of his life.” We grow out of youthful rebellion and immaturity and adjust our opinions, political beliefs and worldviews. In extreme cases, a racist becomes accepting of others or a committed carnivore gives up meat. We try to become better people as we age. But does maturation imply change?

I’d argue that altering our worldview does not constitute true change. We’re not our ideas and opinions. We use rational thinking and emotional connection to experience the world. Since logic and feelings are subjective and always shifting, a shifting worldview is actually the norm. Some say if you want to change yourself then change your behavior. But is this really true? I knew a photographer who was hard-working and decent for 45 years. He was slow to adapt to digital culture and suddenly lost his job. In quick succession he lost his house, marriage and custody of his children. In despair, he began drinking, falling into a negative spiral, failing to pay child support and surviving on disability payments. Is this man the responsible husband and father who cared for his family? Or he a worthless drunk, leeching off the public trust?

The ancient Egyptians had a unique view of personal identity. They sub-divided the individual into three distinct levels of consciousness. Predating Freud’s id-ego-superego, each of us has a Low Self, Middle Self and High Self. The Low Self corresponds to our emotions, dreams and fight-or-flight instinct. The Middle Self is our rational being, strong in logic, weak in feelings. The High Self relates to our moral conscience, the part of us that connects to universal principles like unconditional love. The Low and Middle Self form our personal consciousness (or ego). The High Self comprises the realm of the divine. To an ancient Egyptian, change was possible. All you had to do was shift your experience to High Self consciousness.

Twelve-step programs have adopted this same thinking. In the 12-step universe, addictions are a result of out-of-control thoughts and feelings. Once you admit you’re “powerless” over your addictions you can turn your life over to a “higher power” to restore order. Change happens “to you” instead of “from you.” Albert Einstein said, “We can’t solve problems by using the same kind of thinking used to create them.” This harkens back to Newton’s first law of motion that a body at rest stays at rest unless acted upon by an external force. Einstein and Newton understood that change comes through involvement of something foreign to the current state of being.

To a Christian, this “foreign” energy is God’s intervention allowing one to be born again. Buddhists assert that change occurs through nirvana, where you quench the “three fires” of passion, aversion and ignorance. Taoists believe change happens naturally through alignment with cosmic energy as written in the Tao Te Ching: “Do nothing but leave nothing undone.”