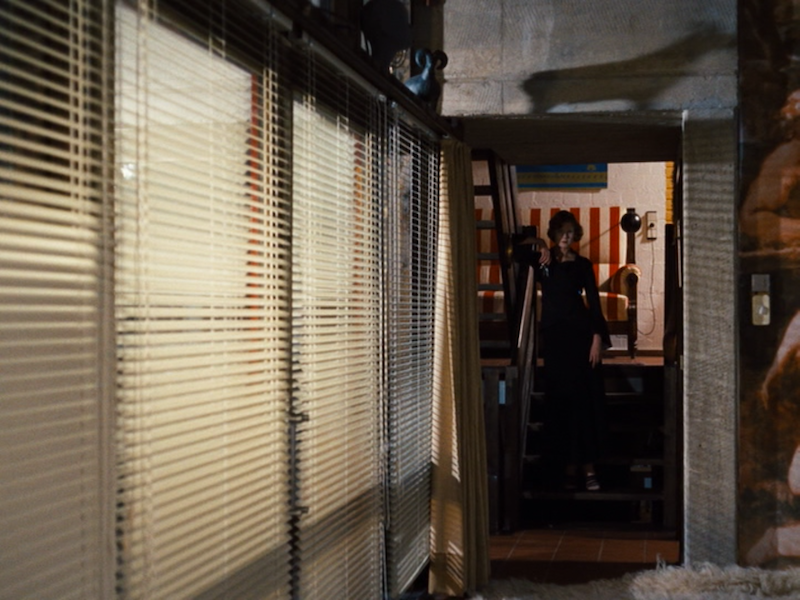 “‘I hope to God I live long enough to see how it all turns out,’ and she started to cry, and then she was silent and became furious instead.’” A woman dying of cancer, the narrator’s mother, silent and furious instead. The book is I Curse the River of Time and the author is Per Petterson of Norway. It came out over a decade ago but the cold, atomized perversion of grief and “end of life plans” still plague our First World like so many miserable diverticuli. It’s exactly that—miserable—to see a friend or relative process their grief online. What can you say? Nothing. What can you do? Even less. There’s nothing to be done in “end of life” plans. No one should be offering unsolicited advice to the dying. But I will, simple reassurance: if we come from nothing, and go to nothing, it’s reasonable to assume that the Buddhists got it right and that reincarnation is the name of the game. Whether or not that makes you feel better is another story—but this you, the one you are so anxious and preoccupied and worried about “not being here,” this you gets one go.

We must constantly reassess and reconsider attitudes and preferences we take for granted. It’s become difficult to talk about moral issues and justice without quickly veering into treacly nonsense at best and, at worst, the tortured atonement without punishment of the Bay Area liberal that wants diversity in America’s prison guards, believes women are incapable of lying, and routinely step on and hiss at homeless people or squeegee kids. I only have so much spleen: how much of the anger and frustration I feel is focused in the wrong direction? How much of that is just energy focused in the wrong direction? There are situations where righteous anger is the only healthy and natural response, but the thrill of beating a dead horse to an English breakfast pulp belongs only to the pounder and vanishes quickly to be replaced by shame.

Calls for nuance and civility are similarly ineffective and futile, but nuance is demanded of this: I didn’t like Little Women, but it’s a good film that many people love, and Greta Gerwig should’ve been nominated for Best Director. That much is obvious to me, especially considering charlatan Sam Mendes’ bogus lie of a film 1917 getting any acclaim at all. Adam Sandler was snubbed for his tour-de-force performance in Uncut Gems because he’s “arrogant.” What a shocker—an actor wants to win an award. As always, “Page Six” is good for their anonymous Oscar voter coverage, and I can’t wait to read its inevitable “Why can’t I say the word if it’s in a rap song?” critique of Harriet, or a dismissal of Jordan Peele’s Us.

A minor call for nuance, an easy one: I don’t want to have this conversation every year. The Oscars are not a meritocratic organization. It’s high school all over again. An anonymous voter said, regarding Sandler’s comments on The Howard Stern Show last month (“If I don’t get [the Oscar], I’m going to fucking come back and do [a movie] again that is so bad on purpose just to make you all pay”), that, “There was an arrogance… It’s a lack of respect.” Good lord, who gives a shit? Well, these people, naturally: resentment flows over those that didn’t pay their dues (Lady Gaga, Jennifer Lopez, Adrien Brody) and made a surprising but laudable and successful transition from comedy to drama. The Academy doesn’t forget stuff like Jack and Jill, or I Now Pronounce You Chuck & Larry. But why do these comedies need to be forgotten or ignored? Little Nicky is very funny.

Another anonymous voter said something to the effect of, “If Sandler does another great movie, he’ll be nominated.” Hey fucknut, this is his “second good movie”—the first one just came out in 2002. No, Reign Over Me and Funny People don’t count. Sandler should’ve been nominated for his performance as Howard Ratner, and the entire cast and crew of Uncut Gems getting shut out is just wrong. But I’ll be very Buddhist about this as well—just as wistful and reassuring as Kathy Bates’ message to Sandler: “I still love you, Bobby Boucher!!”