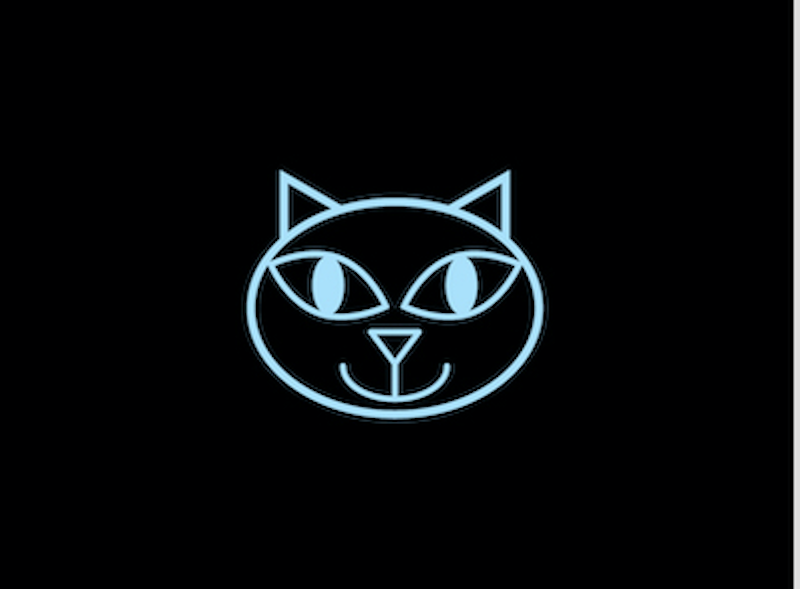 Lady Matilda Flatbottom sat at the rickety table, stirred her tea with a silver spoon. The heat from the tea traveled up the spoon to her stubby fingers. Her stomach was sour, as was her expression, both as sour as the lemon she squeezed into her drink. Her morning had been foul enough, dealing with various imbecilic riffraff. Now to top it off, the moldy cherry atop a melted sundae, as it were, Lady Penelope Jones, her archrival, approached. (I’d be negligent if I failed to note, Penelope was unaware of any competition betwixt the two).

"Halloo, Lady Flatbottom! How art thee on this bright shiny day, as bright and shiny as a freshly minted ha'penny!" She laughed, casually, a tinkle of silver bells, and took a seat across from Matilda. An awning provided relief from the punishing August sun.

"Why, simply exquisite, just simply... exquisite. And how art thee?"

"Serene, positively serene. I've written a new poem, a sonnet, and handed it off to Mr. Quigley of Poorman's Review. He deemed it ravishing! And a trifle risqué. He predicts 'twill send a ripple of sensation once published! Can you imagine? Ye olde London Towne turned on its collective ear by a poem? A single poem? Penned by me?" Again she laughed. At a neighboring table, a baby boy looked over and smiled.

Under the table, Lady Flatbottom's hands became tight little fists and beat quietly against her knees. Last night she'd been up to the wee hours, quill in hand, attempting to compose a poem, a sonnet to be precise, and all of her straining had come to naught but a wastebasket of crumpled pages, each with a pathetic line or two. "Why, oh why, must I scrape and squeeze whilst this young hussy leads the parade? I won prizes whilst in school, but that was long ago, so long ago..."

"I don't know where the ideas come from! But come they do, flowing like a surging river in springtime! I can barely write them down fast enough. If I have a rule, 'tis this: one draft, one stab only. Just the pure and immediate thought." She raised her delicate chin a notch.

A waiter asked Penelope if she'd care for tea. Rising, she begged off. "I must be on my way, so very much to do! I quite simply wished to share some good news with Lady Flatbottom! Ta ta, Matilda!" And she was gone, nary a trace of her svelte figure, long blonde locks, gray eyes remained, only a dissipating scent of lilac.

Towards eventide, Matilda trudged up the steps to the door of her home. No children, no pets, no one to greet her as she entered, save the butler, Snead, who promptly vanished, leaving her alone, sitting in a chintz-covered chair by the front window. She picked up the bell from the side table, to ring for Snead to bring her a cup of tea and lemon. But why bother? The less she witnessed his morbid countenance, the better.

Like a hungry owl, she eyed Londoners below her window, rushing to and fro. The sky was now gray, as gray as the eyes of that blonde tart, that so-called poetess. She snorted. "Poetess, my fanny! More like a barroom strumpet! From the gutter! A divorced Virginian, no less, who wed a doddering viscount! Cheap as tin!"

She shifted in her seat and, voice rising, muttered, "She'll get hers. Someday there will be a piper to pay," loudly enough for Snead to materialize and inquire if Lady wished for something. "No! Leave me be! Please, please! Leave me be!" Alone, she continued to mutter, "Just leave me be..."

Oh, she'd always known a minx or two like Lady Jones. Howe'er those doxies had never managed to get too far in life. But this one! She swans along without a care! Not a hair out of place, not a wrinkle on her brow.

Matilda had yielded to Old Man Time. Her steely hair, not staying in place, was cropped. And her brow displayed her constant distress with a flurry of wrinkles. A generous spray of age spots had taken residence on her right hand.

Lord Flatbottom? A fatal case of mumps claimed him some years ago. Matilda rarely missed him.

She sniffed; her throat was sore. A summer cold, that dreaded beast, had crept into her, its talons sunk. "Drat!"

A lamp flickered as she sat at her bedroom desk, toes just barely reaching the floor, quill in hand, trying to top whatever it may have been that Lady Jones had penned. But she was having a rough go of it. After two hours all she had to show for her efforts was:

Furious to the point of tears, she crumpled it, flung it to the basket. It hit the edge, ricocheted to the floor. Feeling too achy to bother picking it up, Matilda climbed into bed, pulled the covers over her head, shivered with fever, and tried to sleep. Slumber eluded her for a tense time before she tumbled into a dreamland where she was a baby mouse and Lady Jones was a calico, chasing her upstairs and down. Matilda Mouse scampered into her mousehole, but Calico Jones peered in and reached in, murderous claws grazing mouse fur, whilst licking her feline chops. Great merriment danced in cat eyes, a succulent joy derived from tormenting a rodent.

In the morning, Matilda woke with a start, unrested and clammy. She rang for Snead and requested codeine. And a pot of piping hot tea and lemon.