Coming Out: The Friend Reactions

These are the three basic types of friends you have when you announce you’re gay. 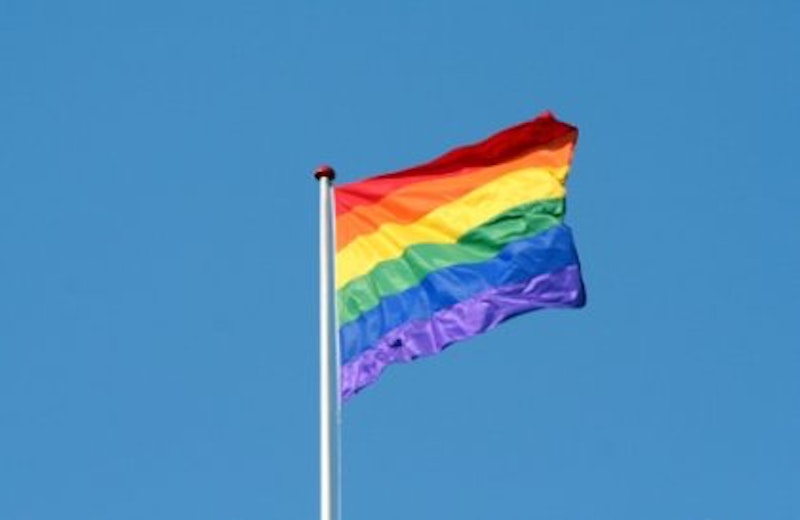 Loyal Bystander: Many of us are loyal neutral friends to individuals struggling through the initial coming out process. These are the people who, like the protector, deeply care about you and want to be your friend, but unfortunately it may stop there. They don’t often have it in them to be involved with all of the other “stuff.” A loyal bystander wants to be friends with you and is probably a dependable friend who may or may not care whether you’re gay or straight, but doesn’t want to be involved with the bullying issues. For some reason, maybe their own struggles at school or at home, ignorance concerning homosexuality, or simply that they are just introverts, they are uninterested in being a hero and trying to stop the bullying you may be experiencing; they just want to be a good friend to you.

This may not seem like the ideal friend in those tough times, but many of us rely on our bystander friends when we go through adversity. Out of the three, the bystander is usually the individual who treats you as normally as possible because they don’t want to or don’t know how to deal with your problems. Instead they pretend like the problems don’t exist, and at times this is something we all need.

I struggled with a lot of my bystander friends because I always felt like there was an elephant in the room—I couldn’t open up to them or, when I did, their response was never helpful. Let’s face it, we all have that friend who we love but would never go to her in struggling times. Nothing personal, girl.

Warm Protector: He or she deeply cares about you, knows you, and is committed to being a loyal friend regardless of circumstances. In other words, they know you’re gay, and have already dealt with their own terms of acceptance on your behalf. This type of friend is aware of the pain you have from bullying, etc.

Unlike many others, they neither anticipate nor require a formal coming out. They are more concerned with your well-being; avoiding any further hurt on your behalf becomes their priority. Often the bullying angers them much more than it does you. Out of all your friends, the protector friend probably has so much invested in helping you fight your battle because they too know what it feels to be hurt, bullied, or lost in some way, so they don’t want you to feel what they may be going through or will in the future. The protector is the friend you never need to come out to because they couldn’t care less about making the situation in any way about them.

Insecure Ally: Officially coming out is often more important for this type of friend than for you. However, they don’t see it that way. Deep down, this is the supporter who in some way needs you to publicly come out in order for them to give you their full support. To that end, they anticipate, persuade, and pressure a formal coming out by repetitively informing you that they are “here for you,” even though it’s more about them feeling comfortable with you as they wait.

For some people, being gay or straight is black and white, and having friends who are unsure about their sexuality (when you’re not someone in that position) can be difficult or uncomfortable. This is because in order for them to be a loyal friend they may need to constantly try to understand you, which means confusing themselves, and that’s not good for them. They often indirectly look for recognition about how much they are there for you (always), or how they help stop the bullying, and how you can always talk to them.

Sometimes this support can feel rehearsed, like they are purposely setting you up in an intimate setting when you just want to hang out. In extreme cases these are the friends who will become upset when they find out you’ve come out to another friend before them, as if they were entitled to know. In some cases, these are the individuals fighting their own convictions, which is the reason why they’re shy and cannot sit on the sidelines of uncertainty with you.

I feel that before you help someone you should ask yourself what type of friend you are, and how much you can commit to that person who is being bullied or having difficulty dealing with who they are. Are you a loyal bystander, an insecure ally, or a warm protector? Maybe you possess a little bit of each friend type. Is having that formal coming out conversation super important to you, or does it not matter at all since deep down you may already know the truth?

For my process, I always felt that my closest friends just knew and never needed an explanation or a coming out ceremony. Even when I tried to officially tell them it always felt awkward.

So many friends, workplaces, and environments claim to be inclusive but still seek, desire, and in many cases expect those around us who are gay to publicly come out. I think in order for us to really be equal, we must eliminate this. No one should feel obligated to share their sexuality with anyone in order to go forward in unconditional relationships. Do heterosexual people normally have to sit their parents, friends, and peers down and formally express to them that they are straight and will now begin to pursue “who they are” through their dating the opposite sex? No. So why is this a requirement in the gay community?

As someone who was bullied and pushed “out,” because of my obvious feminine qualities, I never expressed to those people that I am gay. Why did I need to say anything when I was already constantly being bullied about it?