“She Was Friends With My Wife, But We Fucked”

Somewhere in Quebec, a drunken handyman talks about the woman he loved. 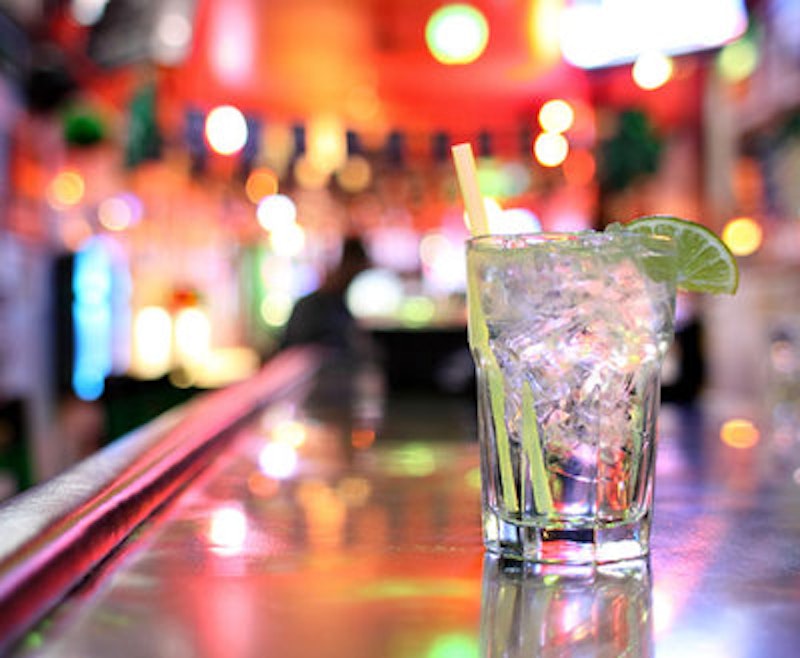 I met Lexi once. She was a small, severe, beautiful woman with black hair and sharp features. She sat at the bar while some fellow kept near her elbow, a prosperous-looking chap who had bushy white hair. Lexi looked affluent too, by the standards of the bar. It was the haunt of the handyman, that drunken idiot, and I was there as his pal. He'd been her lover many years before and now he was far gone, rocking and laughing on his stool as his ex-girlfriend looked on. I don't know what the fellow with the white hair made of it.

This was 10 years ago and I haven't seen her since. She has a white-collar career of some kind, and the handyman is a barfly who lives off charity. But over the years I've heard him talk about her, and here are some highlights:

Lexi, all right, yes, she was a pretty girl. Small. She liked to fight! She was walking home, she had her groceries. She was with the groceries, in her arms, and it was night. A man comes up. He has a knife, it comes out of his pocket. Lexi, she, she—Lexi, she drops her groceries. The bags, they fall to the ground and she pulls out the cans of peas. Two big cans. One hand, the other hand. She has them. She says, “Come on.” He runs! When you are the chaser and you get near, they don't say, “Get closer.” If they do, something's wrong. He ran! “Come on.”

I knew her since, I don't know, I was 20, 21, she was 16. We occupy the school because of the government, and Lexi and I are there in the gymnase, gym. We used the trampoline! [Dirty laugh.] So we know each other from that and, all right, she is my girl, from then we have each other. We live together, I don't know, five years, seven years. Something, all right? We live together something.

Lexi became friends with my wife! My girlfriend and my wife, they meet, and they say, “All right, we like each other.” Not so easy for me, now I've got the two of them. My wife, she was not really my wife. She was a girl and we had our daughter. My wife that way. She met Lexi and they liked each other, they decide they're friends. Not so easy for me, but all right.

No, we did not stay. What are you, stupid? We did not stay together. But one day she calls me up. It was my birthday, she calls me up. “Come to the mountain, I give you a party.” I ask, “Will I know anybody?” She says, “Oh, you'll know people.” I go there, at the mountain, I look around. There is Marie-Claude! There is Jasmine! There is Lily-Christine! My girlfriends from before. I say, “Oh lord! Oh, I know these people!” [Thinking back.] She tells me, “Oh, you'll know them.”