Of Course I Can't Help

But I can listen. 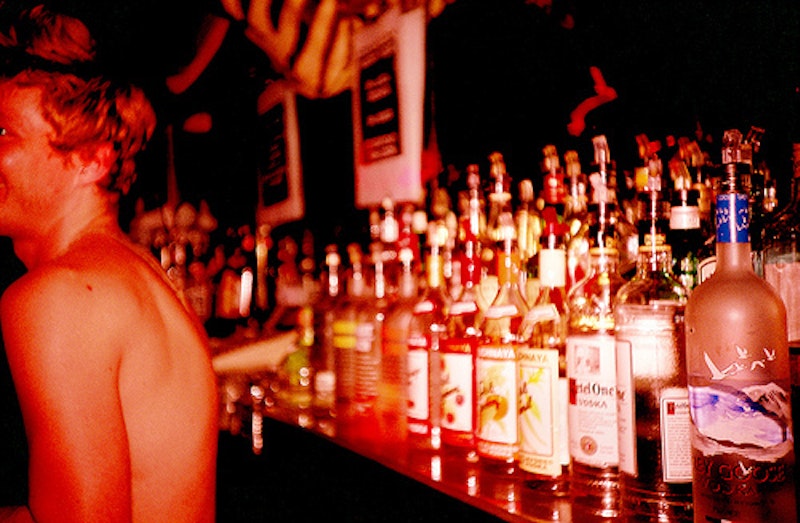 A man tells me he needs a kidney transplant. I walk out to smoke a cigarette at the casino and a guy I’ve never met starts off with that. “My fuckin’ kidneys… no good anymore.” He’s smoking, too. Hispanic, mid-40s, bald. He has an accent, maybe Colombian. “A kidney transplant?” I ask, like I didn’t hear it right; because what else do you say? He lifts his arm, and it’s knotted with lumps. He’s on hemodialysis. I’d seen lumps like that before—an arteriovenous fistula.

Of course I can’t help, but it’s not about that. I can listen, that’s enough. His phone rings and I stub out my cigarette and wish him good luck—though some winning cards probably won’t do him much good.

Later I’ll listen some more, now to an ex-pastor from Florida who left his church and his family and moved to Baltimore to be a chaplain. He frequents the same bar as me. He’s in his early 50s and kind of looks like a dumpy Alan Rickman. He wears cut-off jeans and a dirty t-shirt and only drinks white wine—not enough to ever be drunk, I think, but he always is. I order a beer and he tells me the story all over again: Baptist church, conservative congregation, the anti-gay agenda that he just couldn’t support anymore. God is love. His family doesn’t understand, wants him back.

Good for him, I think, a reformed evangelical. Though it’s been obvious for a while now that he was gay all along. He knows it too—he talks about gay bars, pride parades, some Arabic kid he met in D.C. Still, there’s his family. “What should I do? Just tell me what I should do.” But he doesn’t want advice—wouldn’t take it if it was offered. He just needs to ask the question. It’s okay. I’ll listen.